The preparations we made for Hurricane Irma probably saved our lives

As far as hurricanes go, Hurricane Irma was one for the history books. As the largest hurricane ever recorded in the Atlantic Ocean, it steadily grew in power as it meandered its way over warm ocean waters. For more than a week, Irma had the undivided attention of Floridians, as well as the entire country. The week prior, Hurricane Harvey caused billions of dollars worth of destruction in Houston.

In general, Floridians tend to seriously downplay the significance of hurricanes. We have all grown up hearing about, going through and dealing with them. With so many false alarms many of us have developed a habit of not caring about any storm until it reaches a Category 2 or 3 and has a projected path that goes directly through our backyard. Any other scenario we tend to put aside and forget.

All of this makes sense, too. From about May through September, Florida can experience severe afternoon thunderstorms, the magnitude of which sends northerners cowering in fear. Virtually every afternoon over the summer, even if for only 20 minutes, we experience torrential downpours and more lightning than almost anywhere else in the world. The point is that, as Floridians, we have grown habituated to nasty weather. During much of the year, we have no other choice but simply to live with it and work around it. As with anything that occurs frequently, we get used to it, and so the concept of terrible weather actually being dangerous, or even life-threatening, starts to fade away.

Equipped with this attitude and the pride that comes from living in “the Australia of the USA,” we have a tendency not to give hurricanes the respect they deserve. Just last week, a Category 5 hurricane was barreling toward the state, and much of the population was more concerned with whether certain football games would be played.

One week before Irma made landfall in Florida, my roommate and I saw a guy filling up a half-dozen canisters of gasoline and laughed at the sight. Irma, whose name we hadn’t even bothered to learn yet, was still a thousand miles away in the Atlantic, out of sight and out of mind.

In the days before, during and following the storm, however, the state of Florida made me quite proud, as the government ran like a well-oiled machine. Gov. Rick Scott took no chances with Irma, and prepared an environment as evacuator-friendly as possible: no tolls, plenty of time and warnings to get out, ample information being provided to the right areas and an abundance of first-responders at the ready.

I am writing this column on my back porch the day after Irma swept through Central Florida. More than 300,000 people in Orange County are currently without power, and I am one of them. Over the past 24 hours, I have listened to the voices of my state’s leaders over the radio provide updates and instructions constantly. I can hear my neighbor’s chainsaw next door, clearing a path to the main road, and I can see the large white trucks of the electric company working on my town’s archaic power-line system. It seems like everyone has done their job and done it well.

Irma hit Florida and hit us hard, but we were as prepared as I’ve ever seen a state be in the face of a natural disaster, especially when given a week’s notice. Storms like Irma remind us just how little control we have over Mother Nature, but the proactive actions of the state’s government and its citizens minimized Irma’s destructive effects. The mass movement of people because of Irma has been a pain but it certainly beats whatever terrible outcomes might have occurred had the state not prepared in the way it did. All in all, I was thoroughly impressed with the actions of the state government and truly believe the precautionary measures taken by them saved many lives.

Andrew Hall is a UF management senior. His column appears on Fridays. 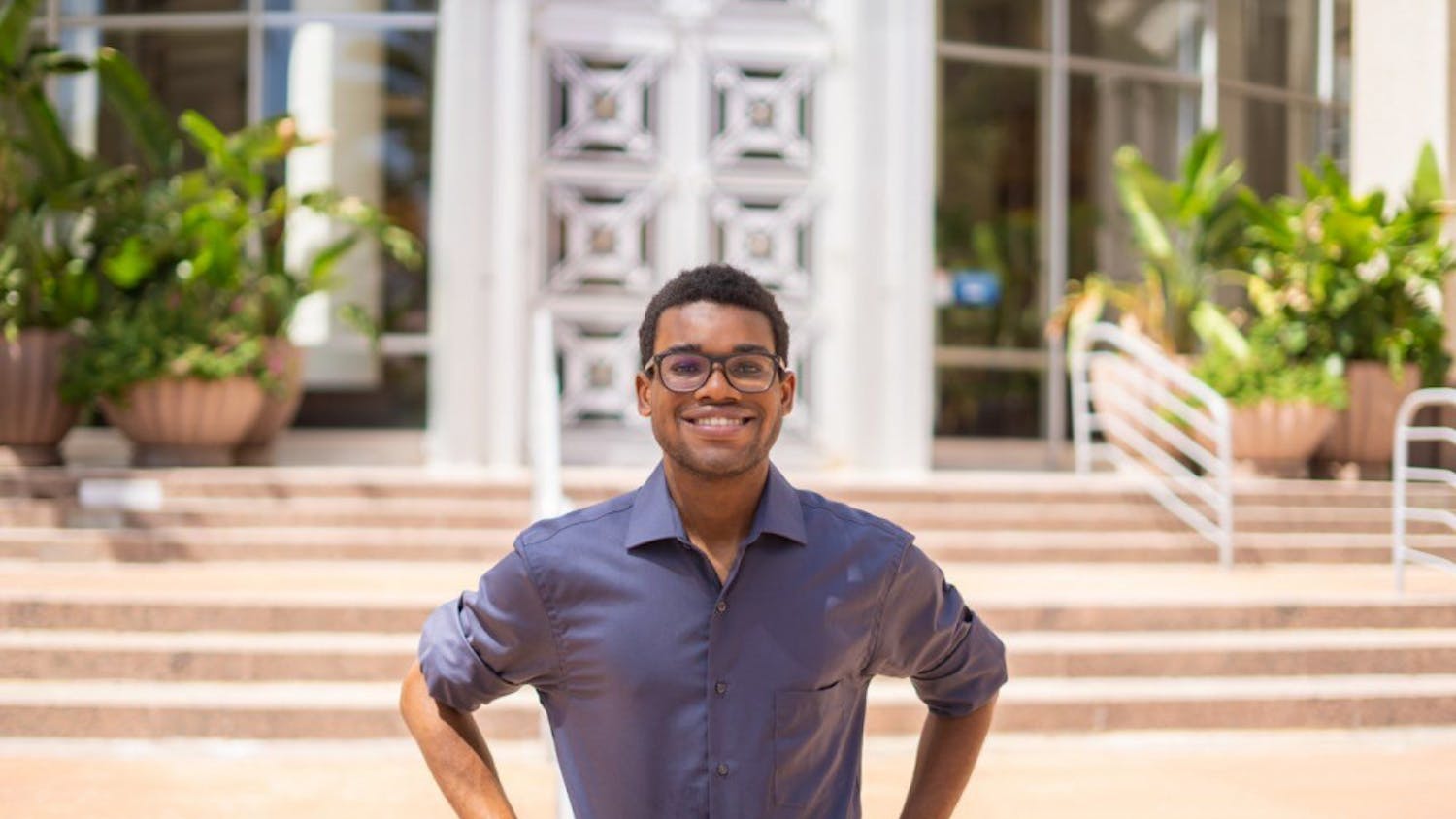