Since October, when Moodie was elected to her leadership position, she’s questioned why she serves an organization that doesn’t share her values, she said. Moodie has been a senator since Spring 2015, when she was first elected with Swamp Party, according to Alligator archives.

“The reality is that there is a diversity problem where minorities are tokenized across the board and not given a proper seat at the table, and even then, their voices are not valued,” Moodie said.

When Moodie was elected to her position, alongside Senate President Ian Green, it marked the first time two black students held the highest senate leadership, according to Alligator archives.

As Moodie left the room after her 10-minute speech, senators gave her a standing ovation.

“I believe we all come from different backgrounds and bring different ideas to the table,” Schaettle said.

Schaettle said Moodie shared her feelings with him in the past. When he saw Moodie leave, he walked out to hug her.

“I personally have been talking with Janae, and the best way was to resign with the way she’s been feeling recently,” Schaettle said. “I know that the Senate and I will miss her very much.”

Former Student Body Vice President BJ Jonassaint said Moodie’s speech reflects what others have said in the past.

“I thought her speech was eloquently said and she had a lot of valid points that mirrored past opinions,” he said.

Senator Mackintosh Joachim, who said he is one of the three black senators, agreed diversity is an issue in the Senate.

“I look forward to seeing the Spring elections regarding the black population in the Senate,” he said.

As of press time, Moodie and Green could not be reached for further comment.

Before Moodie’s speech, Senate passed two resolutions, one promoting political awareness of the Net Neutrality Act and the other encouraging awareness for the #GATORSFORVZLA, or Gators for Venezuela, by unanimous consent.

Senator Benjamin Lima live-streamed the meeting on his Facebook page after the Live Stream for Accountability Transparency Act was tabled for review by the code revisions committee in December. The bill would require SG to live stream Senate meetings. Lima’s stream had about 1,000 views.

“We’re really excited for this semester to see what we can accomplish in a bipartisan manner,” Lima said. 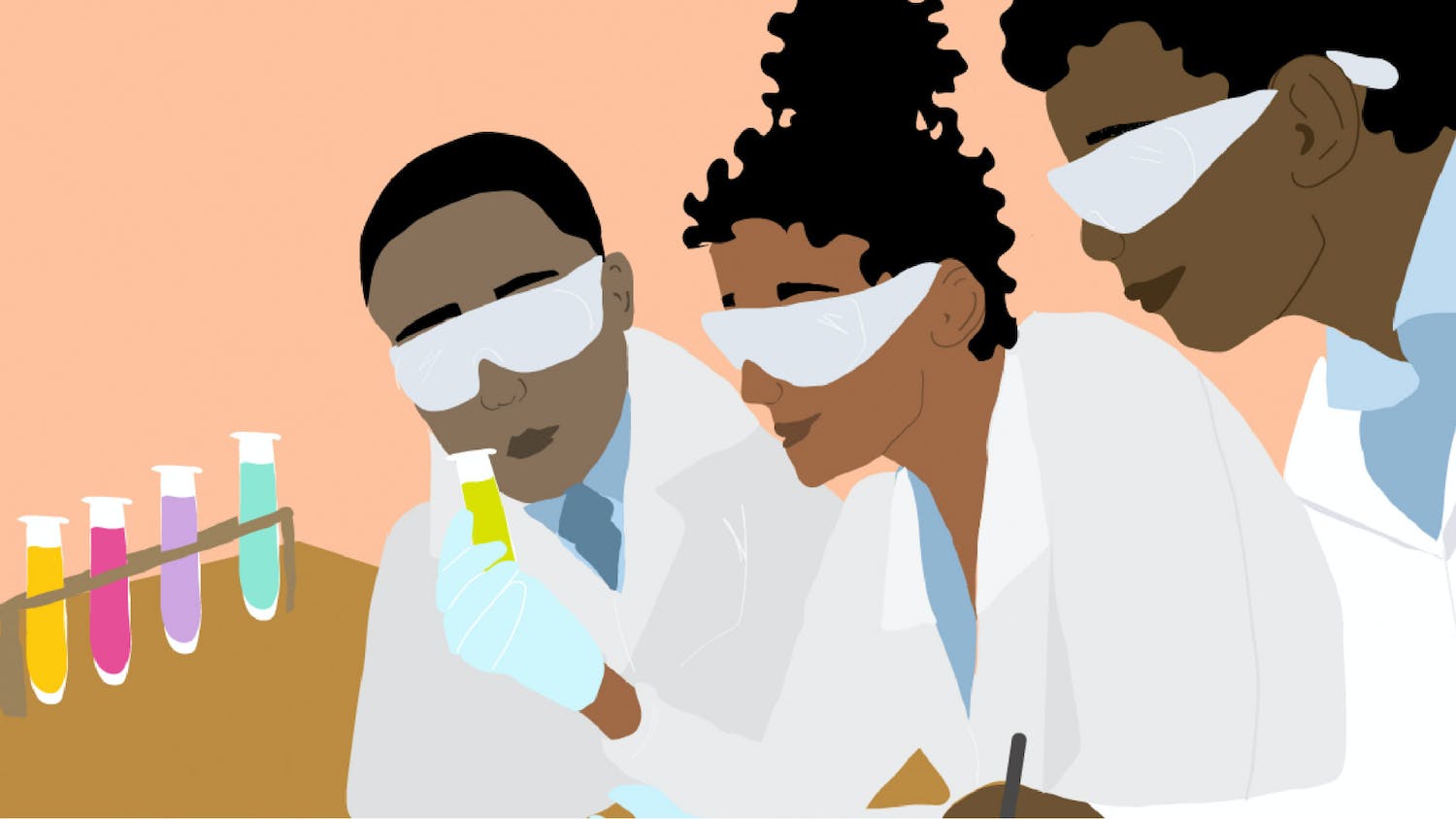