An NPR Latin American correspondent told UF students Wednesday about a time in Venezuela he had to wait several days to convert $40 into Venezuelan currency due to the country’s inflation.

UF’s Center for Latin American Studies and the College of Journalism and Communications hosted John Otis, who is based in Bogota, Colombia, and has been covering Colombia and Venezuela for more than 20 years.

He gave his talk “Venezuela: Using Democracy to Crush Democracy” in Pugh Hall. About 45 people attended the talk -- most of the audience Venezuelan, shown by a raise of hands.

Otis discussed the transition between President Hugo Chavez to President Nicolas Maduro. Chavez started as a seemingly humble military man running for president, who was a self-proclaimed people’s man.

When Chavez was elected in 1998, he used that momentum to change the constitution, which disrupted the country’s checks and balances, Otis said. This combined with rigged elections and the suppression of free press managed to turn a democratic government into a messy dictatorship. Over the years, this has caused a critical deficit of everything, from democracy to food and currency.

Rosana Resende, a UF Latin American Studies lecturer, helped organized the event because she wanted to give students an opportunity to hear real-world information from someone who is in the field covering news as it happens.

“Universities are places where we are dedicated to learning, but that learning comes in many different ways,” she said. “You go to the horse's mouth.”

Rebecca Hanson, UF lecturer for the course Law and Order in Latin America, said she brought her class to the talk because it’s important to have university spaces for Latin American students to discuss issues that aren’t reported often.

“I think it’s important to raise awareness and encourage more people from the United States to know more about their neighboring countries,” Hanson said. 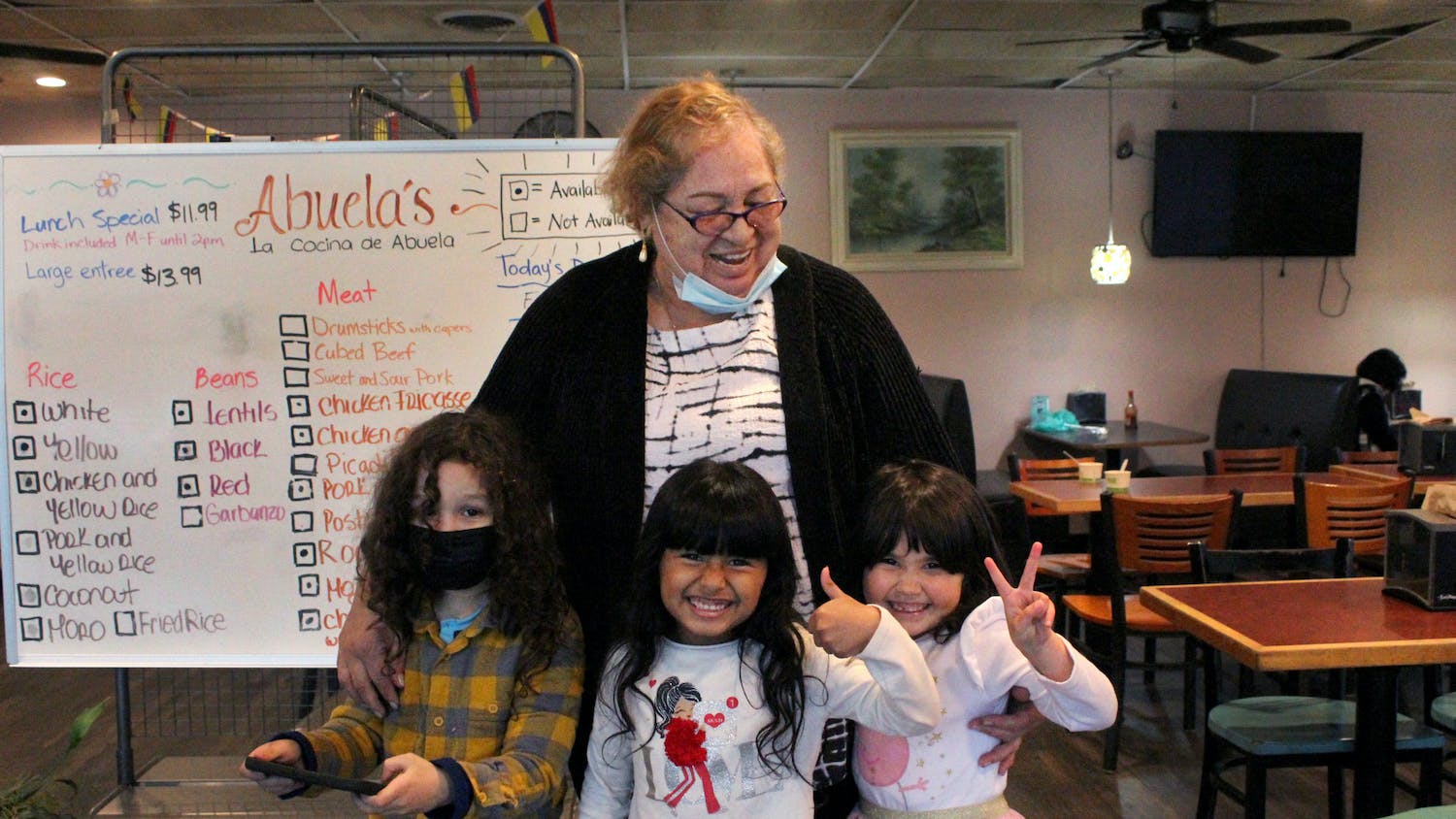