The Meyer thing isn't about Meyer

If you are anything like me, you were sitting in front of a TV screen Wednesday night watching Ohio State and Urban Meyer hold a press conference to announce how Meyer’s fate would play out. He was either getting fired (which was extremely improbable), getting suspended or getting off the hook.

It was ultimately decided, after 11 hours of meetings, that Meyer would be suspended for the first three games of the college football season. I could go on and on about my thoughts on that decision (a joke and a travesty rolled into one), but that’s not what stuck out to me.

It wasn’t Meyer’s insincere attitude while up on the stage that bothered me. It was how the narrative of the story completely changed since former ESPN journalist Brett McMurphy first reported on former OSU assistant coach Zach Smith being involved in an alleged domestic violence case.

In case you missed it all or somehow didn’t know, McMurphy released a story on his Facebook outlining accusations made by Courtney Smith, Zach’s ex-wife, detailing how the assistant coach had abused her.

At Big Ten media days, Meyer denied knowing anything about an incident occurring in 2015 while Zach was still with the team. Days later, he reversed course through a letter in which he said he knew about the incident and had reported it to his superiors. He essentially lied at media days, then released a statement to cover his tracks.

And that’s how attention shifted to Meyer.

Now nearly every sports fan in the nation became invested in this story. Not because of what happened to Courtney, but because a collegiate football icon was involved in the story.

People were treating him as if he was the one who abused Courtney or his own wife.

I’ll admit that if he had known about the abuse and did nothing to stop it, he’s just as guilty as Zach is.

But Meyer should not be the focus of this issue. It should be Courtney. It needs to be Courtney. Hell, Meyer even had the chance to acknowledge Courtney at the press conference on Wednesday. A reporter asked him if he had anything to say to her.

“I have a message for everyone involved in this, I’m sorry we are in this situation.”

Earlier in the press conference, he also apologized to Buckeyes fans and said that he had “followed my heart, not my head.”

He had two chances to apologize to Courtney, and both times he basically chose to ignore her instead. By failing to acknowledge her, he pretty much took Zach’s side in this.

At the end of the day, by the nation turning its attention to Meyer and the Ohio State program, it took away any little power the victim in this domestic violence case had. 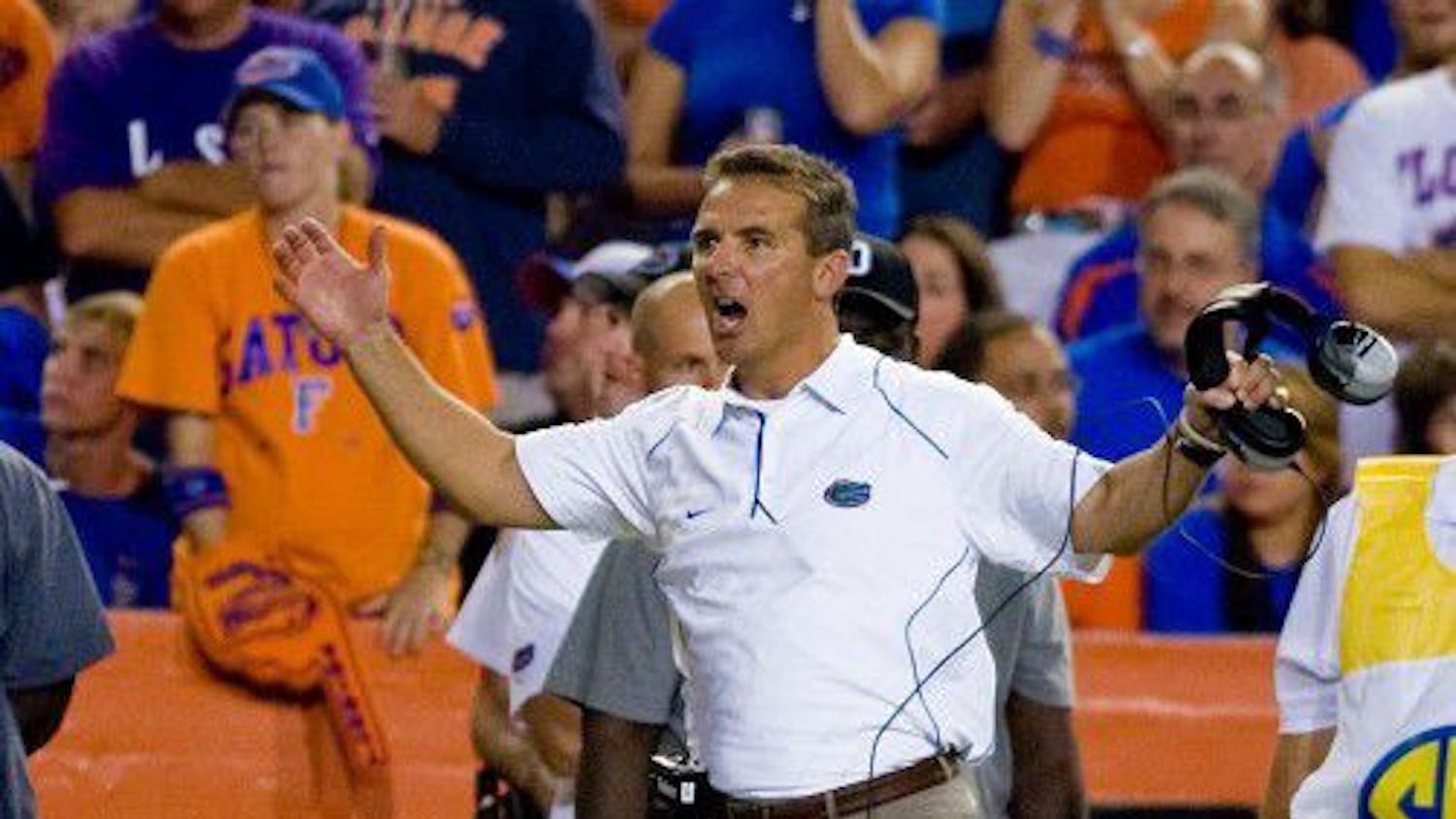