Yogurt, hummus and bread are some of the new options available for kosher- and halal- conscious students.

Green said he worked with UF’s food service provider, Aramark, to get the new options into stores.

“It’s things that you can grab on-the-go and then heat up later,” Green said. “You’re getting more of a meal out of it rather than a quick snack.”

Jesselea Roberts keeps kosher with her three roommates and often had to leave campus for meals, the 20-year-old UF business administration sophomore said.

“Even though we don’t have restaurants that we can eat at, we now have more options to let us stay on campus longer,” Roberts said.

There’s another opportunity for students to quench their thirst at football games.

Starting at Saturday’s game against Colorado State, SG placed two new water coolers outside of Ben Hill Griffin Stadium. One of the 125-gallon coolers was by the Gator Walk and the other was between gates 15 and 16, Green said.

SG paid $4,000 for the coolers, Green said. The University Athletic Association will maintain them.

Alessandra Chiavacci, an 18-year-old UF music theory freshman, used the cooler before Saturday’s game, and said it was a great feature.

“People need to not be passin’ out,” Chiavacci said. “It’s hot out here, we need to make sure everyone’s stayin’ hydrated.”

The Reitz Union, which runs independent of the libraries, adjusted its budget to pay for the upgrade. Green said he didn’t know how much it cost to upgrade it there.

It costs close to $68,000 to upgrade the toilet paper at Library West and Marston Science Library, Green said. Facility services will pick up the tab in the libraries.

“It allows us to study in comfort knowing that if we have to use the bathroom, we have two-ply there to give us that extra support when we need it,” Howard said. 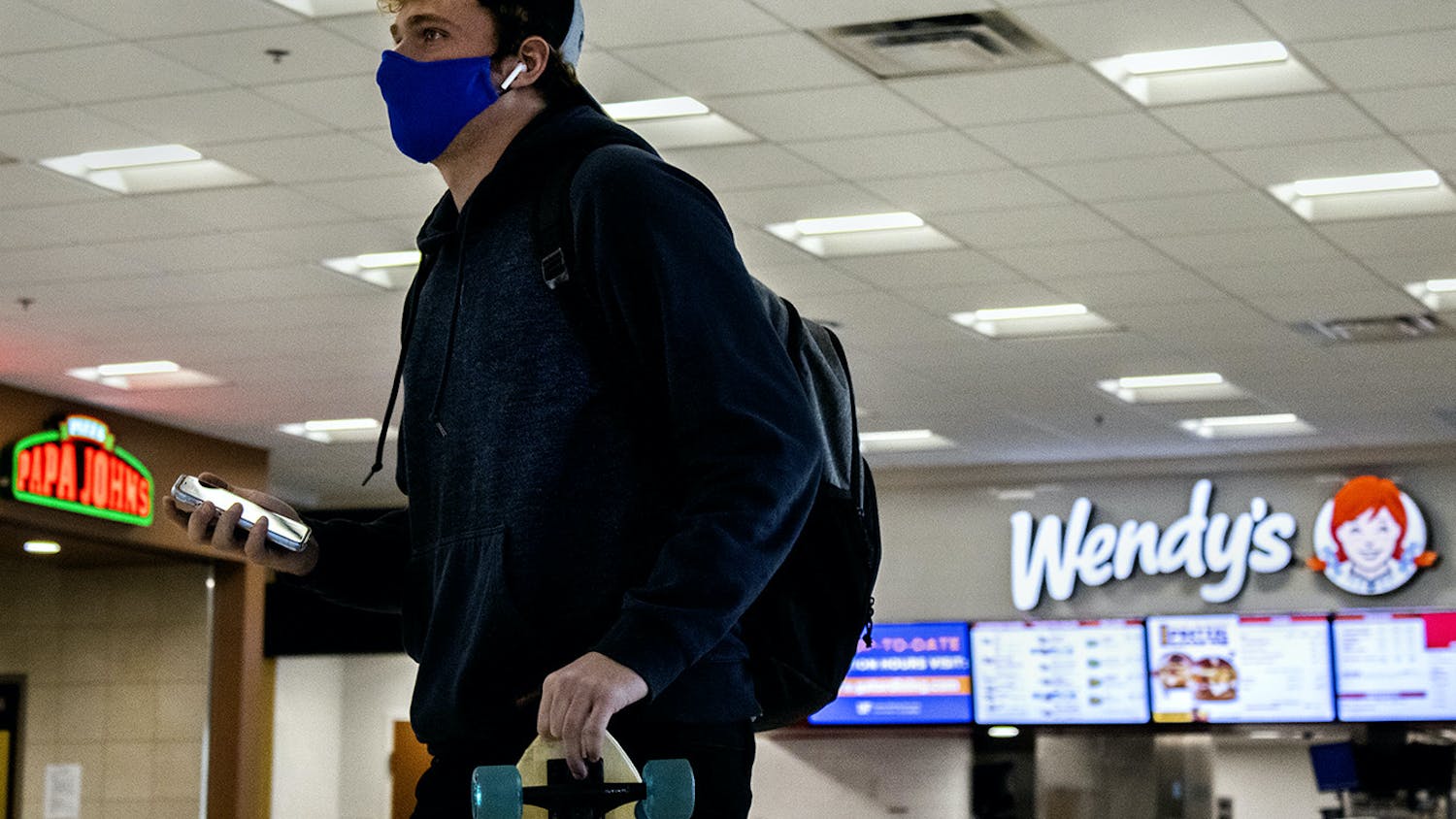