Skip to Content, Navigation, or Footer.
Donate Now
We inform. You decide.
Tuesday, January 18, 2022
Developing:
The latest news on UF’s barring of professors from testifying against the state
CAMPUS  |  SFC

Before the incident, she was walking with a group on Sante Fe’s Northwest Campus but then left them, said Santa Fe Police Chief Ed Book. Police have not yet said if she’s a student.

The woman told police she was held at knifepoint on the south side of campus and forced into a Sedan between 7:30 p.m. and 9:30 p.m., Book said.

At the time, there were no classes or activities happening on campus, Book said.

Police believe she was taken to a road or parking lot near the running track, where she was sexually assaulted in the car, Book said. After the assault, the man made her get out.

The woman made it to her apartment and had someone else call the police, Book said. She went to a local hospital and has been discharged.

Sexual assault on the college’s campus hasn’t been reported in over a year, Book said.

Police are working with the Alachua County Sheriff's Office and Alachua Victim Services, Book said. The Santa Fe Police shared information to the sheriff’s office and are looking into video surveillance footage.

Extra officers will patrol the campus at night this week, Book said.

Book recommends people use a police escort, walk with someone else and walk in well-lit areas.

“One person victimized is too many,” Book said.

Santa Fe Police will provide nighttime safety escorts to someone's car or class by calling 352-393-5519 or by using the Safe Santa Fe app, according to an email sent to students from the college. 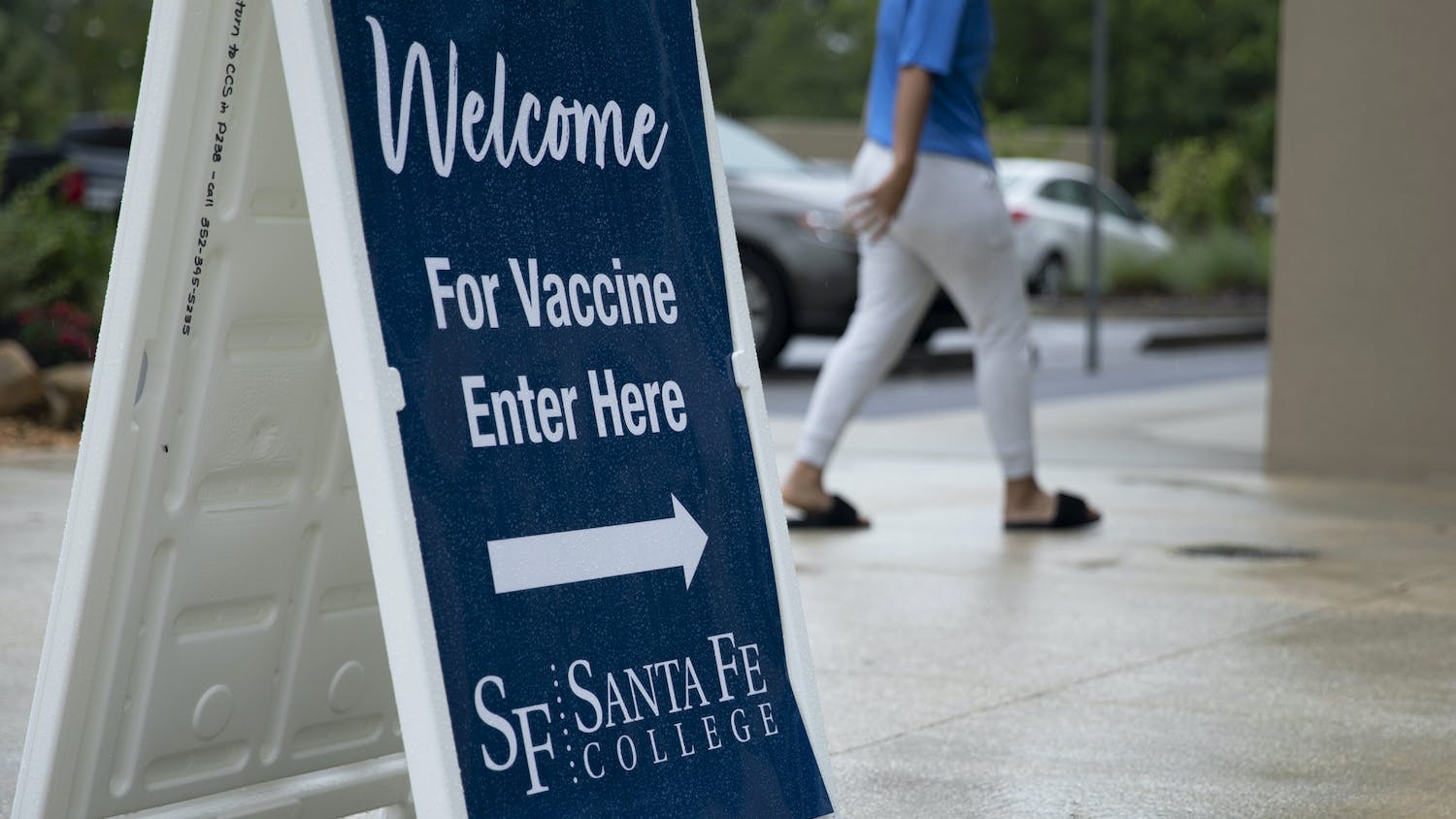