What would you do if someone handed you about $150,000? You could buy yourself a house, maybe even a Tesla, and still have some money to spare. You could choose to pay off all of your student loans. These scenarios are things people spend decades saving money for, but at the Oscars, all 25 nominees for acting and directing will receive a gift “bag” valued at nearly that amount of money, around $148,000.

Each year, all the nominees in the biggest categories receive a gift bag, or more accurately multiple trunks filled with goodies that are worth thousands of dollars. This year, the combined total cost of these bags is $3.7 million. Forget about one house, try 20. The bag is gifted by Distinctive Assets, a company not affiliated with The Academy Awards. This company has given gifts to nominees for the past 20 years. Just 17 years ago, the gift bags made headlines because they cost about $20,000. This year’s bags include jewelry, cosmetic procedures and a luxurious cruise ride for two.

If you’re like us, the idea of gifting someone who is most likely already very well off nearly $150,000 sounds pretty pretentious. However, in the land of Hollywood, where George Clooney is the highest paid person with a yearly earning of about $239 million in 2018, $150,000 is a drop in the bucket. Why even bother gifting Hollywood elites with these gifts then? It’s not about a reward. It’s about advertisement.

The $500 necklace gifted to Lady Gaga isn’t really a gift, it’s an investment. If Gaga is photographed wearing the necklace, the company who makes the necklace gets publicity and the ability to say Gaga wears its jewelry. These gifts aren’t the pat on the back we think they are. They’re a strategic move made by companies that are gifting their services or products. This isn’t a new phenomenon either. Celebrities have been gifted these products and services since the creation of the Tinseltown, all as a way of promotion. However, now celebrities aren’t the only ones being used for their overall fame and exposure, so are influencers.

When an influencer tags a brand in a post, they are getting exposure, and most likely it’s not for free. We’re now in a society where social media isn’t just an expression of who we are, it’s a viable market where people can make thousands of dollars from a sponsored post. Forbes reported that a collaboration with a top YouTuber on a YouTube video could cost about $300,000.

These posts show that we’ve moved toward a place in society where posting on social media isn’t for fun, it’s for gain. The more followers you have, the more money you can make. If you look at how much money an influencer could feasibly make in a month, a $150,000 gift bag is a bit on the stingy side for the possibility of an A-lister being photographed in your product.

Advertisements are everywhere, but TV commercials may someday be obsolete with the continued success of companies like Netflix and Hulu. It would make sense that advertisers move toward a different outlet to reach their targeted audiences. What better way to get the attention of a millennial audience than to have a partnership with their favorite YouTuber?

There is no reason any celebrity should be gifted $150,000, but that’s just the society we live in. We give people these platforms with millions of followers and allow them to make entire careers out of it. It’s easy to be bitter about people making insane amounts of money, but in reality, it’s us who have given them the opportunity to make millions of dollars. We’ve allowed a social media space where merely existing is enough to become a self-made millionaire.

Enjoy what you're reading? Get content from The Alligator delivered to your inbox
Subscribe Now
Support your local paper
Donate Today
The Independent Florida Alligator has been independent of the university since 1971, your donation today could help #SaveStudentNewsrooms. Please consider giving today.
Popular
LGBTQ-owned Micanopy business forced out by commissioner, owner alleges
The threat of DeSantis’ transphobic memo
Muralist husband and wife duo brightens Gainesville’s artistic landscape
Trinity Thomas earns gym slam in impressive Florida win against No. 17 Georgia
Tedeschi Trucks Band takes the stage at the Phillips Center
Tweets by TheAlligator
Calendar
No events at this time.
Submit an event
More 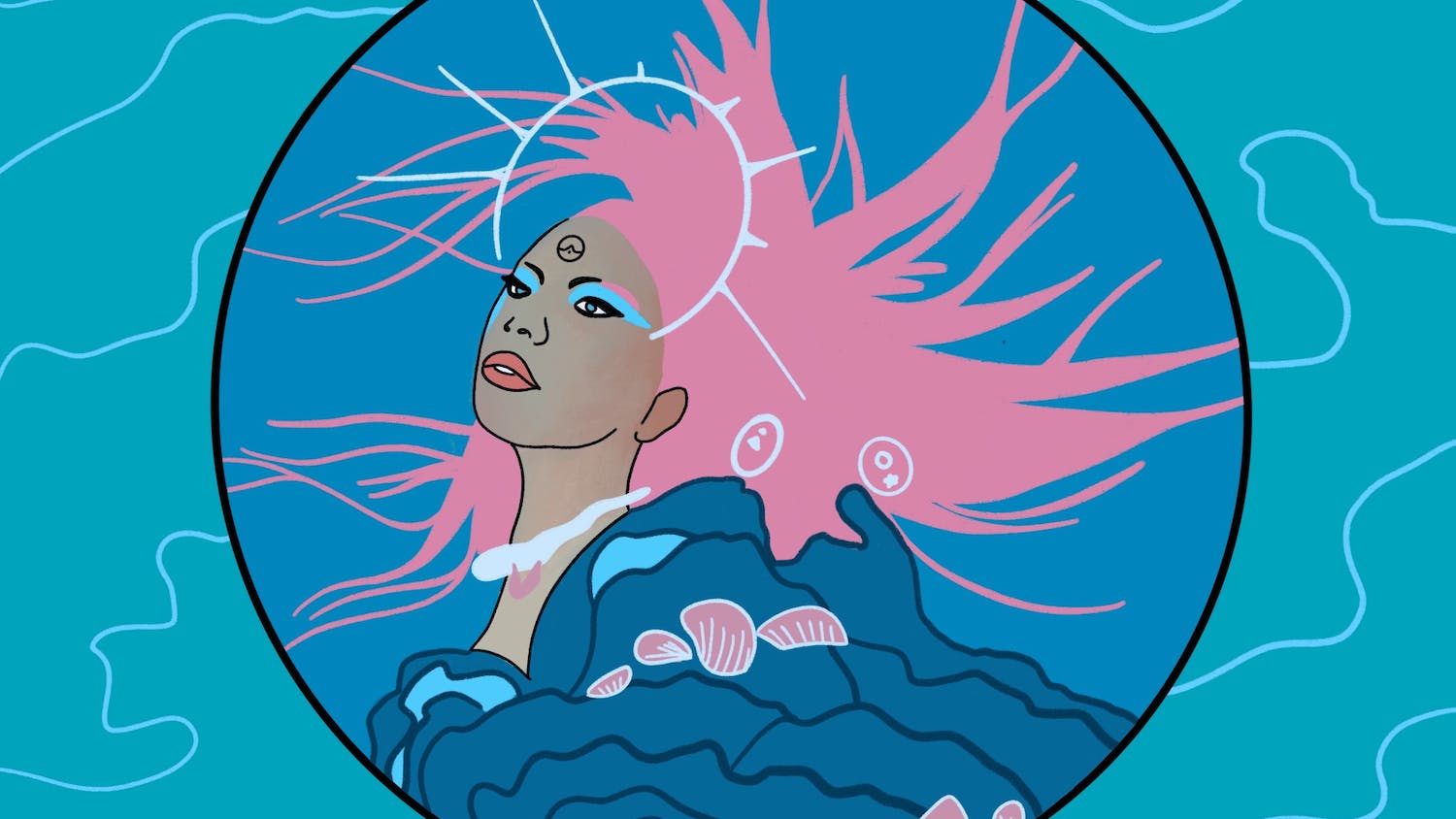