Despite our best efforts, life after the Parkland shooting hasn’t changed for the majority of us.

Dear readers, on Valentine’s Day, while your sweetheart gives you flowers and a card, many of us will stand for 17 minutes of silence: a minute for each person who died in the Marjory Stoneman Douglas High School shooting a year ago, and, frankly, that’s probably the only thing you will do.

If you didn’t go to MSD or personally know one of the victims, you don’t care. Not that much, really. Don’t act like you do.

You posted #NeverAgain in your bio. Maybe you held a sign during March for Our Lives. You wore an orange or yellow wristband or dyed a strip of your hair teal in honor of one of the victims. You may have even made this shooting more about how you were personally affected by it because you met that one victim that one time in passing.

But in reality, you know you’re complacent. You cried after kids were shot at Sandy Hook Elementary School in 2012. You thought to yourself, “Our politicians ought to do something.” They didn’t. And when the same thing happened to 49 LGBTQ+ people in Orlando, you thought the same. And when the same thing happened to 58 more people who were killed in Las Vegas, you thought it, again. And our legislators failed us, again.

With every bullet that kills another one of us, instead of rioting, we grow more numb. So we just let Tallahassee politicians pass gun control legislation only when they know they’re campaigning soon and know they probably will not get reelected if they don’t acknowledge the blood on our classroom walls. Yes, Rick Scott, Keith Perry and Chuck Clemons, that’s about you. But thanks, we guess, for passing basic gun control. While we appreciate the steps forward, it’s not far enough.

For those of you who are voting in every election, organizing and calling your representatives, thank you. We need you.

Let us not forget, though, that this isn’t just about mass shootings or when white people die of gun violence. It’s also about the 16-year-old black boy who got caught up in an inner city gang because his dad was locked up for a petty crime, his mom was working 12-hour days and his school was stripped from extracurriculars. It’s also our fault when he’s shot dead on the street by a rival gang member. Conservatives cry black-on-black crime and gang violence, but they don’t call on the clear systematic racism that is the root of the problem. Chicago’s guns come from its neighboring conservative states, anyway.

It’s not guns. It’s mental health, you may say. And, you’re right, kind of. It’s not one or the other. Gun violence doesn’t have an A, B or C solution. Things A through Z need to change before gun violence stops, and safer gun laws and mental health are only two of those things.

So when you bow your head in silence on Thursday and remember those beautiful 17 lives that were lost, remember: If you’re just numb, you helped cause the next one. 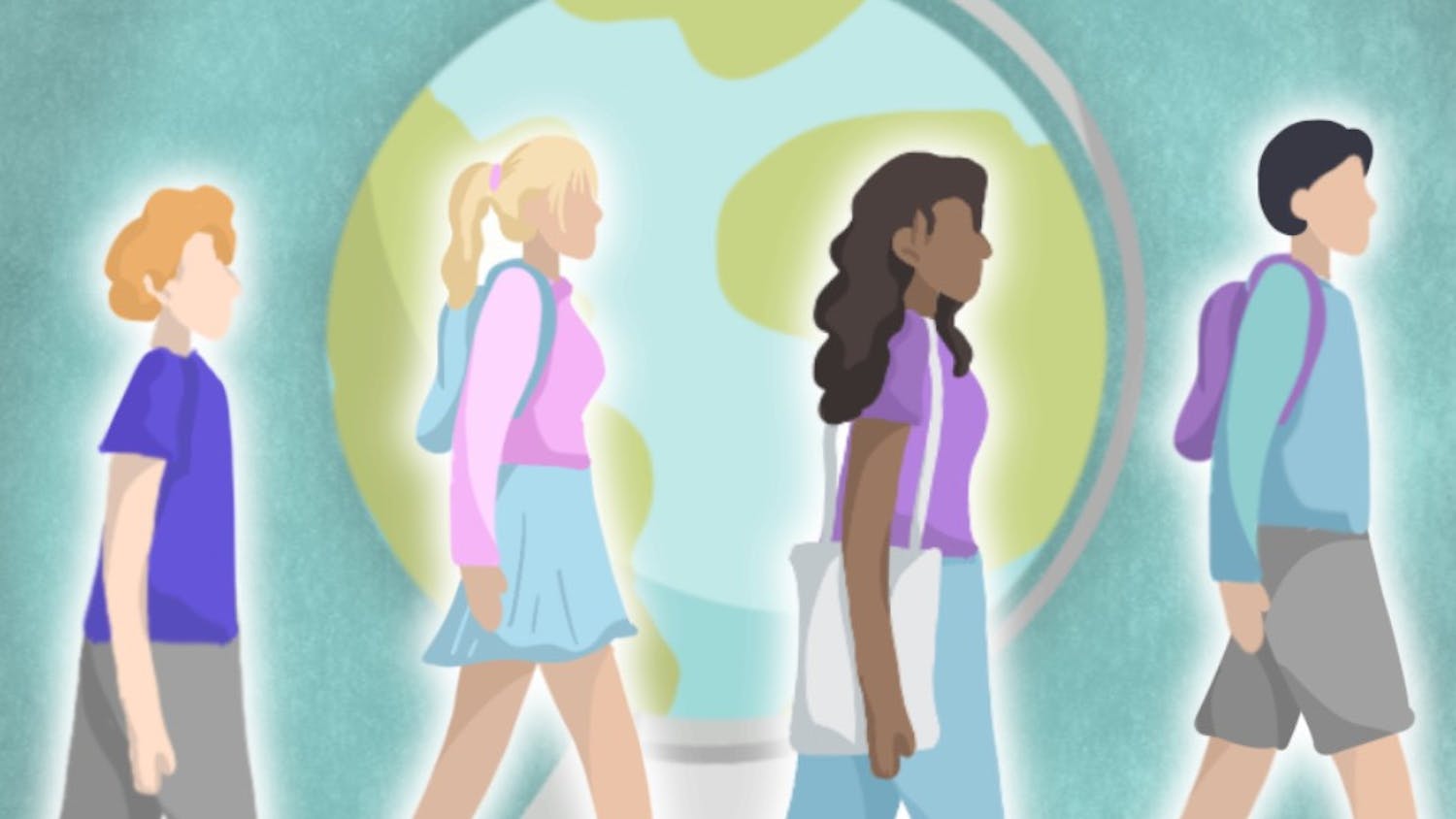