Skip to Content, Navigation, or Footer.
Donate Now
We inform. You decide.
Tuesday, December 07, 2021
Developing:
The latest news on UF’s barring of professors from testifying against the state
OPINION  |  EDITORIALS

Feminism and what it means in today’s society

With only a few days left of Women’s History Month, we thought we’d discuss the topic of feminism and what it means in respect to today’s current social and political climate. Feminism is often a misconstrued word, but its most basic definition is equality for all sexes in any social, political and economic sphere. Feminism’s history is extensive and has seen multiple phases all aimed at achieving different goals; however, in most of its history, it has left out key minority groups. In today’s phase, the fourth phase, this is changing.

We could compare all four waves of feminism, but that seems inappropriate, considering pitting women against women is a major issue in the equality of women. We can acknowledge previous waves of feminism have sometimes contradicted one another, and they have certainly ignored intersectionality. But that’s where we, the fourth wave of feminists, come in. The fourth wave has no set beginning, but it is fairly well-understood it began sometime in the early 2010s. Its goal can also be contested. Generally, a fourth wave feminist is “queer, sex-positive, trans-inclusive, body-positive and digitally driven,” according to an article from Vox. It’s an all-encompassing term for supporting the equality of all women.

Feminism, especially in the past, has not been perfect. There have been many women who have been left behind in the advocation of equality. Over the past couple of years, the term “intersectional” has influenced how we view feminism today. In broad terms, intersectionality acknowledges how discrimination comes in many forms and can often overlap. This is something many women of color, queer women and other minorities experience. Acknowledging the experiences of all women and how they have been treated is a way in which we can learn and grow. It’s how we’re able to advocate for the equality of all women, something that hasn’t always been done in the past.

We are in a new age of feminism, one that has different goals from previous waves. However, we can respect the work of feminists before us, while also growing and expanding on what they have achieved in our history. Women in the U.S. have different goals for feminism than in other parts of the world. While the #MeToo movement continues to play out, there are women across the globe who still do not have continued access to menstrual products. This wave of feminists has to understand that feminism is in shades of gray. There is no one definition, and there is no one goal.

Even now, as we explain feminism, we understand that how you interpret the word and what it means to you may be different. And it should be. As women, we need to be tolerant and understanding of others and their struggles, which will allow us to help other women in their journeys. Equality is not an easy road; it has thousands of paths with no one right way. We live in a generation of social media, where a simple like or retweet is a form of solidarity. We have more women in Congress than ever before and more women in leadership roles, in general. We have access to so many people’s stories, and it is our job as feminists to give women a platform to express their stories and for us to grow from them.

As we reflect on the end of this month and feminism, we must remember to remain kind and understanding of all women. We are lucky enough to reap the benefits of the women before us, and it’s our turn to continue their work. We have to build women up, not tear them down. Be respectful, and understand that there is still work to be done in terms of equality and that it’s our turn to fight for it, whatever that means to you.

Sexual assault survivors came together to quilt their stories Oct. 19, 2015, at Wild Iris Books, a feminist bookstore at 22 SE 5th Ave. The evening was the last of three monthly workshops at Wild Iris where participants created squares for the Monument Quilt, a project that collects stories from rape and abuse survivors on red fabric squares and displays them in public spaces around the U.S. 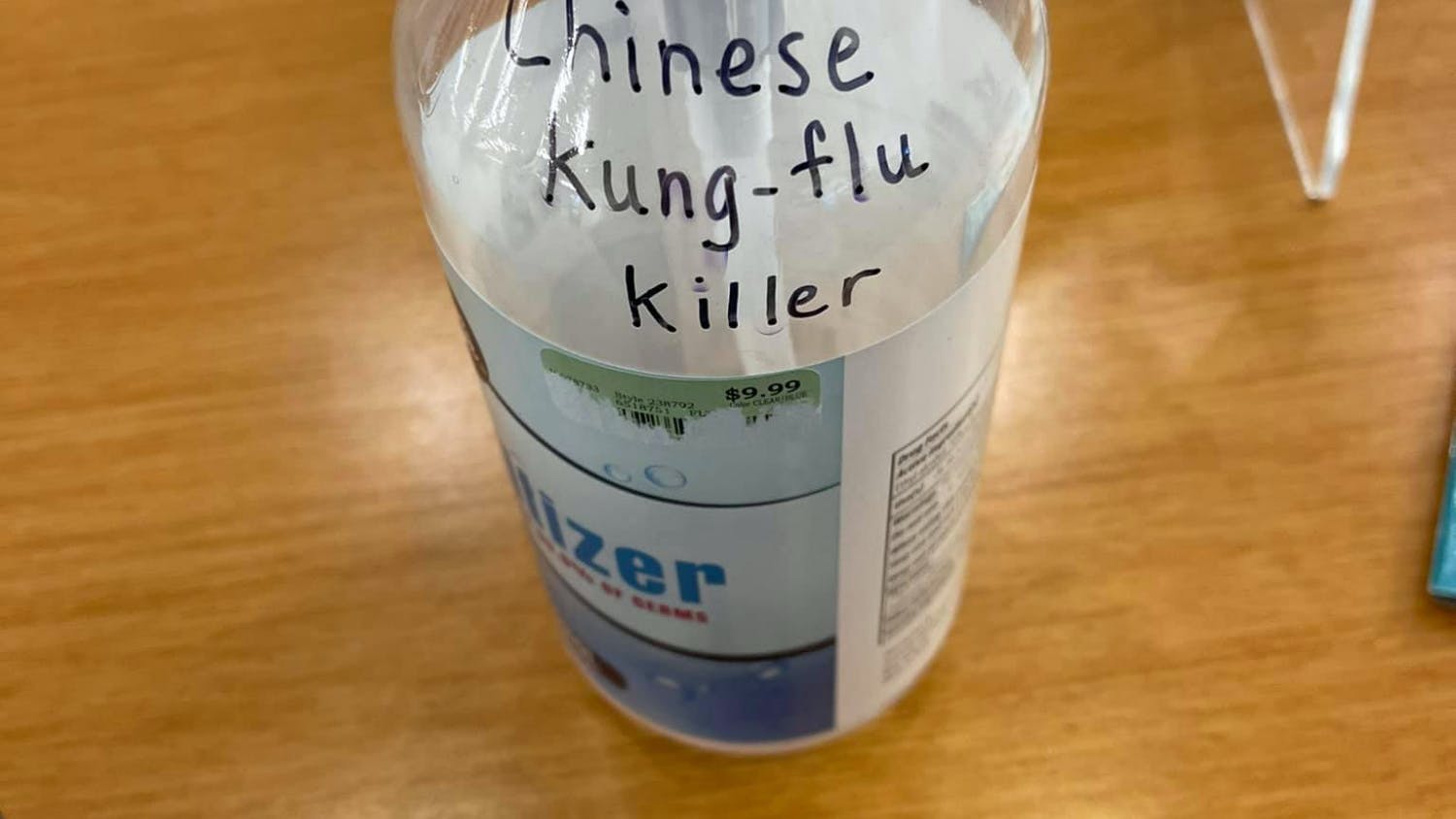