Skip to Content, Navigation, or Footer.
Donate Now
We inform. You decide.
Wednesday, December 01, 2021
Developing:
The latest news on UF’s barring of professors from testifying against the state
THE AVENUE  |  LIFESTYLE

Growing up, Mira Lowe watched her mother work as a successful nurse in Brooklyn, New York. Sure of her plans, she began to study at Brooklyn College as a pre-med student to become a doctor.

She realized during her sophomore year the medical field wasn’t for her.

So she decided to take a leap of faith: She switched to journalism.

When Lowe began her career, the field was dominated by men.

Since there were not many female reporters on television — especially women of color— she found a few role models she looked up to.

Her professor at Brooklyn College, Sister Camille D'Arienzo, a nun and a broadcaster, filled the void.

After getting her masters in journalism at Columbia University, she began her professional career at The Register, a small newspaper in Shrewsbury, New Jersey, in 1988.

After nine months working as a copy editor, she was laid off because the paper decided to print weekly rather than daily.

Instead of feeling devastated, Lowe felt that this taught her to be resilient.

“I’ve learned that if something like that happens to you, as long as you're persistent, there'll be another opportunity,” she said.

In April 2009, Lowe became the first woman to manage the No. 1 African American newsweekly, JET magazine, in Chicago as editor-in-chief.

Growing up reading JET magazine, she never thought she would have the opportunity to run it.

“To be able to have have experienced them [JET] in my childhood and then to be able to lead them as an adult was remarkable,” she said.

“That was an exciting time to be able to meet these people and write about them,” Lowe said.

After JET, she worked as a senior editor at CNN Digital in Atlanta. She managed and planned various projects across the globe. She also led the features team, overseeing the entertainment, lifestyle, tech, travel and heath sections for the CNN website and mobile.

Twenty years ago, she married successful journalist and professor Herbert Lowe. Now the couple is known as the journalism school’s power couple.

When they were informed of the open positions at UF, the two saw this as an opportunity to finally work and live in the same city after being apart for approximately 10 years.

Ever since, the couple has worked together molding the minds of students.

“If you want to be told how you should do it, you come see me,” he said. “Do you want to feel loved, and get the same advice? Go see her.”

When Herbert first met Mira in December 1997, they began to talk about their favorite basketball teams, hers being the New York Knicks and his the Philadelphia 76ers, which were facing off two days later.

He proposed a bet: Whoever’s team lost would have to call the other.

“She called three days after that game, and I haven’t been able to get rid of her since,” he said jokingly.

The couple finds it quite easy to understand how demanding the job is. If breaking news occurred on a date night, the two understood what needed to be done.

“She’s still my most trusted copy editor,” he said. “Generally, I'm not putting anything out into the public sphere without her looking at it first.”

Not only does her husband recognize her hard work and success, but her colleague, Harrison Hove, multimedia news manager at UF, describes Mira as a strong, calm, inclusive and empowering woman.

“Students will meet with Mira often for one-on-ones,” he said. “She has helped numerous students that have go on to be industry leaders. She has a great track record of elevating others through her mentorship and guidance.”

Dwayne Wade is one of the many celebrities Mira Lowe interviewed during her time at JET magazine. 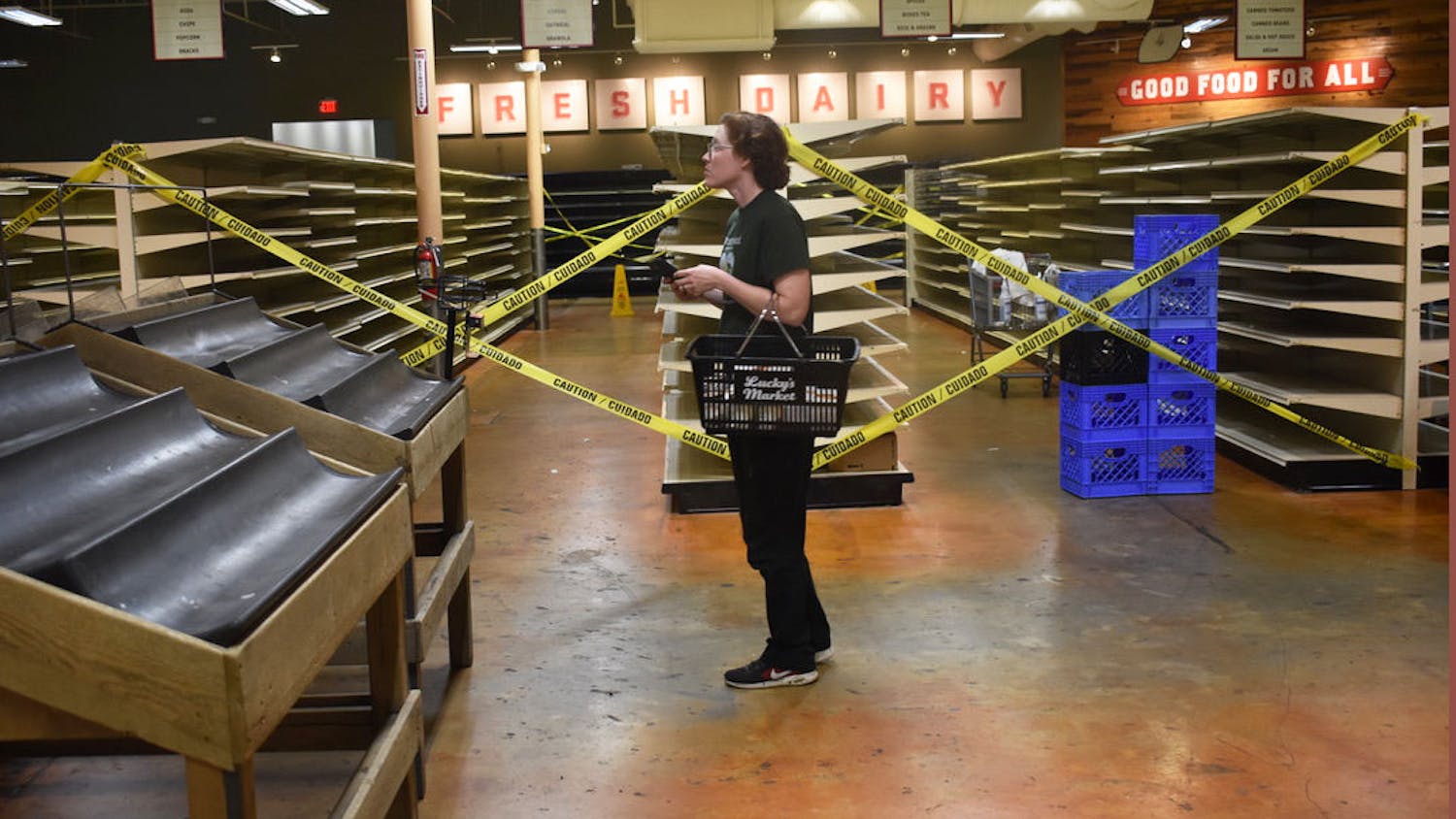 Lucky’s Market in Gainesville being sold to Southeastern Grocers 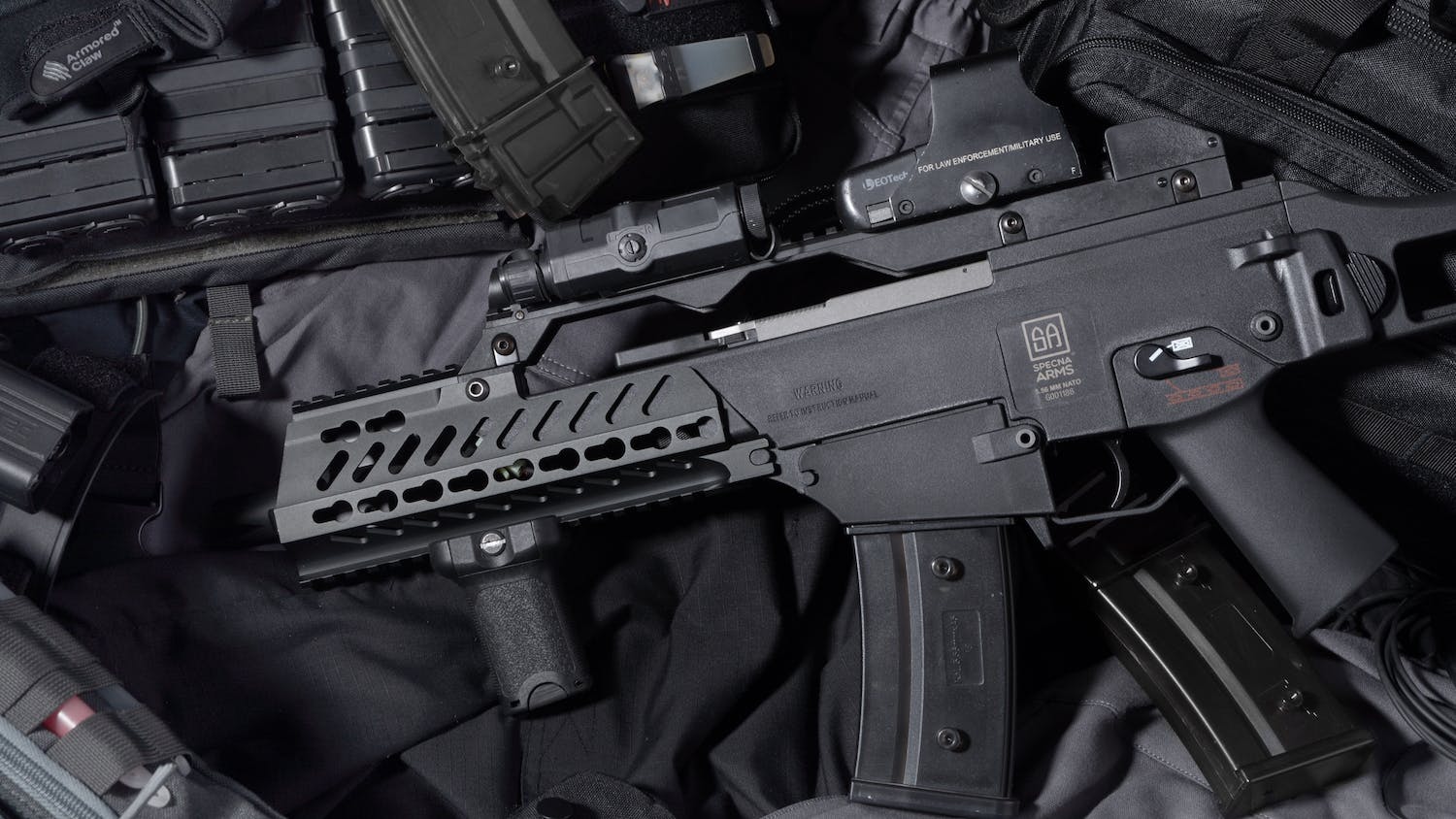 Gun buyback scheduled in Gainesville to promote safety in schools 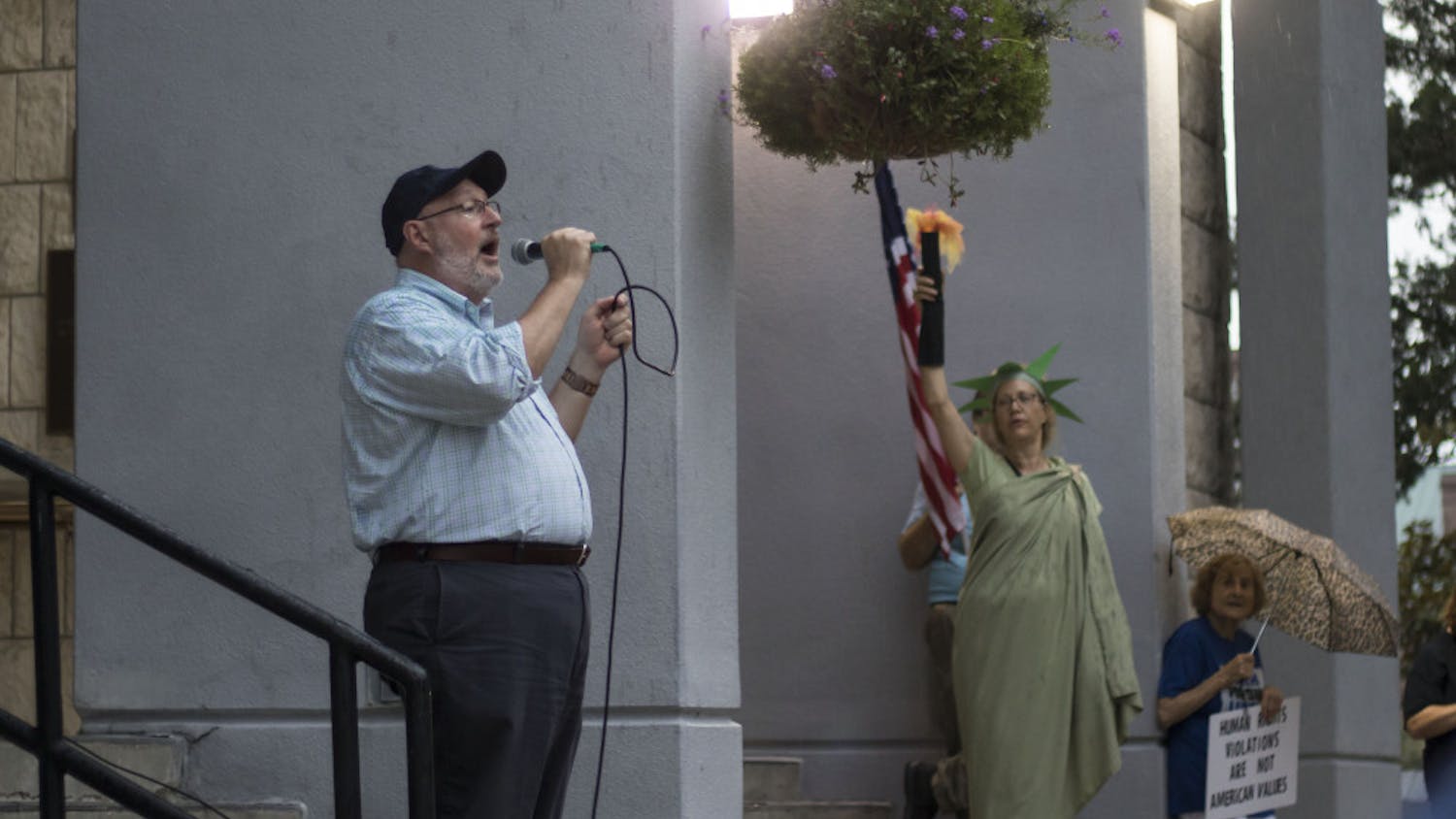