The Center for the Humanities and the Public Sphere at UF held a celebration in honor of the 10-year anniversary of its 2009 launch. The two-hour event hosted speakers to discuss the importance of humanities and their work in the field.

The National Endowment for the Humanities is a federal grant-making agency that awards $155 million each year, Peede said. The endowment funds the Florida Humanities Council, which seeks to support and preserve the humanities.

Fuchs expressed the importance of humanities in tackling the challenges society currently faces.

“As a public university, our fundamental mission is to make a serious and sustained difference in the world,” Fuchs said. “The humanities, I believe, provide the very best mechanism we have, nurturing a spirit of openness and a spirit of learning.”

A showcase of public humanities projects from UF faculty was presented during the second half of the event, including an oral history project from Jeffrey Pufahl, a UF lecturer in the Center for Arts and Medicine.

The project, called “Telling Gainesville,” was supported by the council and the National Endowment for the Humanities with a $97,000 grant, Peede said in his speech. It told the stories of nine veterans and a military wife from Gainesville through a theater performance.

“If the humanities are the stories of our human experiences, then Jon Parrish Peede is the nation’s storyteller-in-chief,” Seibert said.

Peede addressed everything from the importance of civic education to the need for humanities to produce better citizens in his speech.

Victoria Machado, a 29-year-old UF religion doctoral student, said she walked out of Smathers Library feeling reassured of her chosen path in the humanities.

“It’s helpful for me, as a graduate student, to know that there are multiple paths to take when you’re studying for a higher degree,” Machado said. “This kind of work is inspiring.”

National Endowment for the Humanities chairman Jon Parrish Peede delivers his keynote speech in Smathers Library. Peede is the first sitting chairman to visit UF in more than 20 years.

Ready for a Joyful and Successful Semester 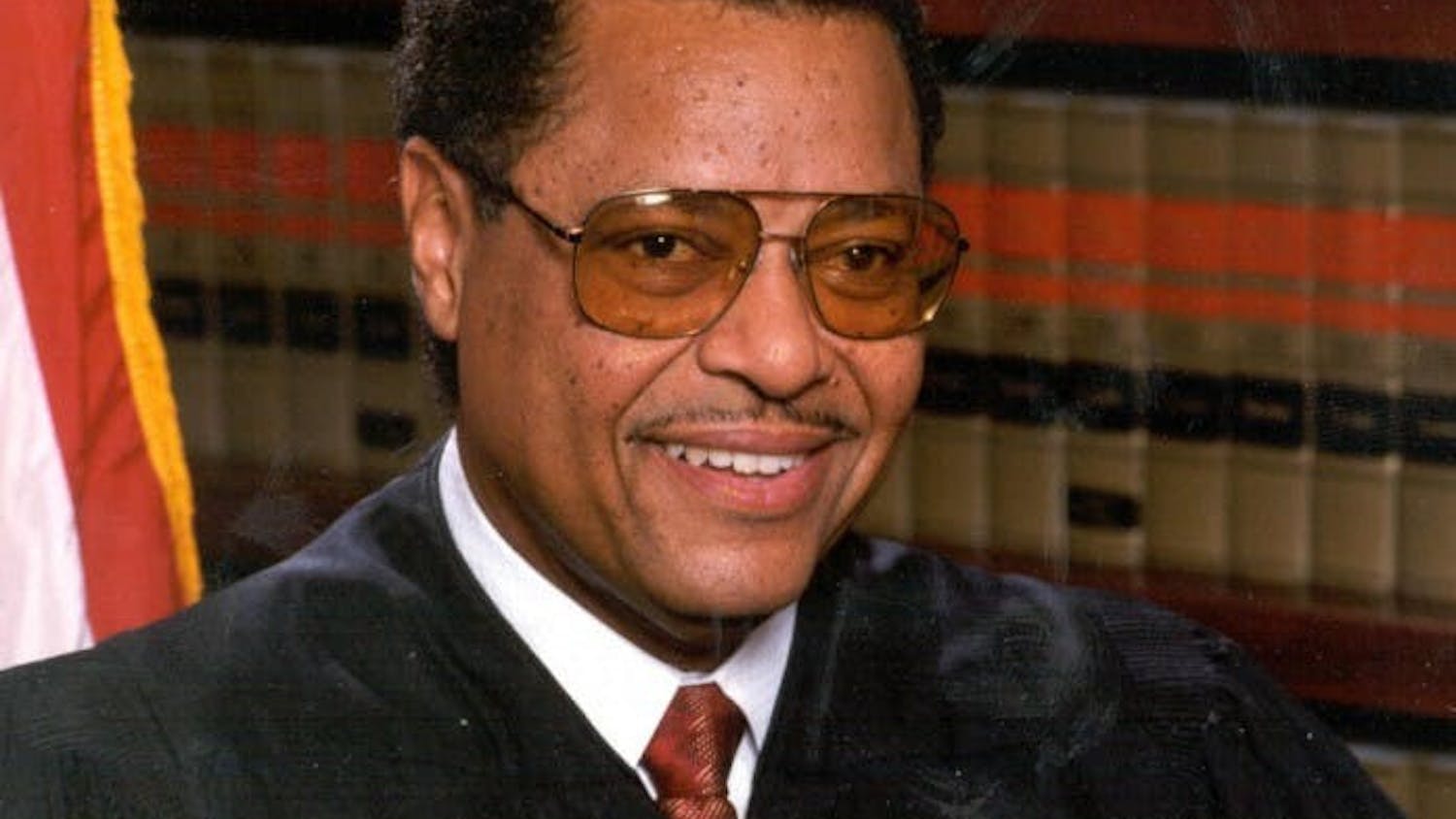