Rows of food surrounded the edges of the arena in the O’Connell Center on Sunday night all for one purpose: to do something greater.

The Executive Director of the Taste of Greater Gainesville, Scott Costello, said he was tired of going to events where money was spent on embellishments rather than on what mattered to him: charities dedicated to bettering the lives of kids.

“I attended over 300 events a year,” Costello said. “I started to get a little jaded by what I saw and decided to do something about it.”

Costello created the Taste of Greater Gainesville, an annual fundraising event, in 2009 and has raised over half a million dollars for local charities close to his heart. The team at Taste hoped to add another $100,000 to that number this past Sunday.

“We expect after 10 years [for the money raised] to be over $600,000,” said event coordinator, Christy Angerhofer.

Organizations like Child Advocacy Center of Gainesville, Tyler’s Hope for a Dystonia Cure, PACE Center for Girls Alachua and Ronald McDonald House Charities of North Central Florida all receive donations from the fundraiser.

These four charities were chosen by the Taste of Greater Gainesville staff because two of the organizations hold personal meaning for Costello.

Costello served on the board for the Child Advocacy Center, which he said desperately needed funds and awareness. He also coached Sammy Staab, a child living with generalized dystonia, a disorder marked by painful muscle spasms.

Dystonia can leave a child very disabled and unable to lead a normal life, according to Tyler’s Hope.

“I watched her battle dystonia, which is the fourth largest neurological muscle disorder in the world, and no one knew about it,” Costello said.

It was evident by the scads of people present Sunday that raising awareness and fundraising for these causes was important to the Gainesville community as well as Costello.

Over 1,500 people of all ages moved from table to table, tasting the smorgasbord of food laid out by the 40 local vendors.

The participating restaurants donated all the served, which ranged from sushi and poke bowls to savory barbecue and hot wings.

During the event, Costello took the time to thank the restaurants for their generosity over the speakers at the O’Connell Center.

“They’re more than just a restaurant,” Costello said. “They’re a part of a community,”

The food tasting was followed by an iron chef competition, set in the center of the arena with each competitor at their own workstation.

The chefs battled in making dishes that included the secret ingredient: black truffles. Judges including Angie Shaghaghi, who appeared on Food Network’s “Chopped,” scored the meals on presentation, taste and use of that secret ingredient.

“I’ve seen a lot of people really excited about the competition, about tasting all the food, about the great wine and just the cause [of] why we’re here,” Angerhofer said.

Those interested can visit Taste of Greater Gainesville to learn more about the cause and to do something greater like Costello and the team at Taste did 10 years ago.

Support your local paper
Donate Today
The Independent Florida Alligator has been independent of the university since 1971, your donation today could help #SaveStudentNewsrooms. Please consider giving today.
Popular
Miss. St dominates the paint in victory over Florida
Gators welcome Bulls to the Swamp
Gators continue to hunt for first conference win
Smith’s double-double lifts the Gators to first conference
Gators remain undefeated after route of USF
Tweets by TheFloridaAve
Calendar
No events at this time.
Submit an event
More 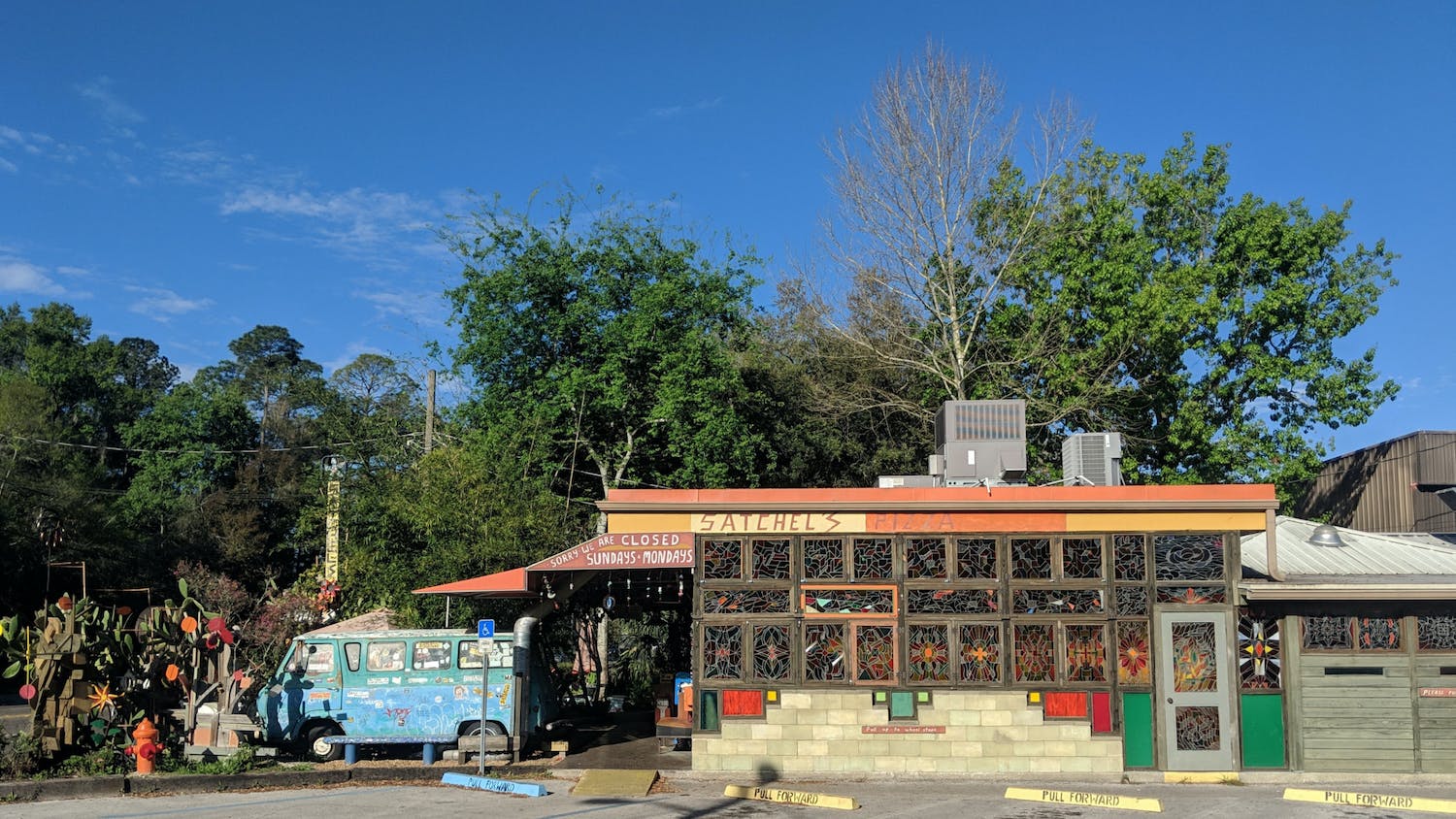 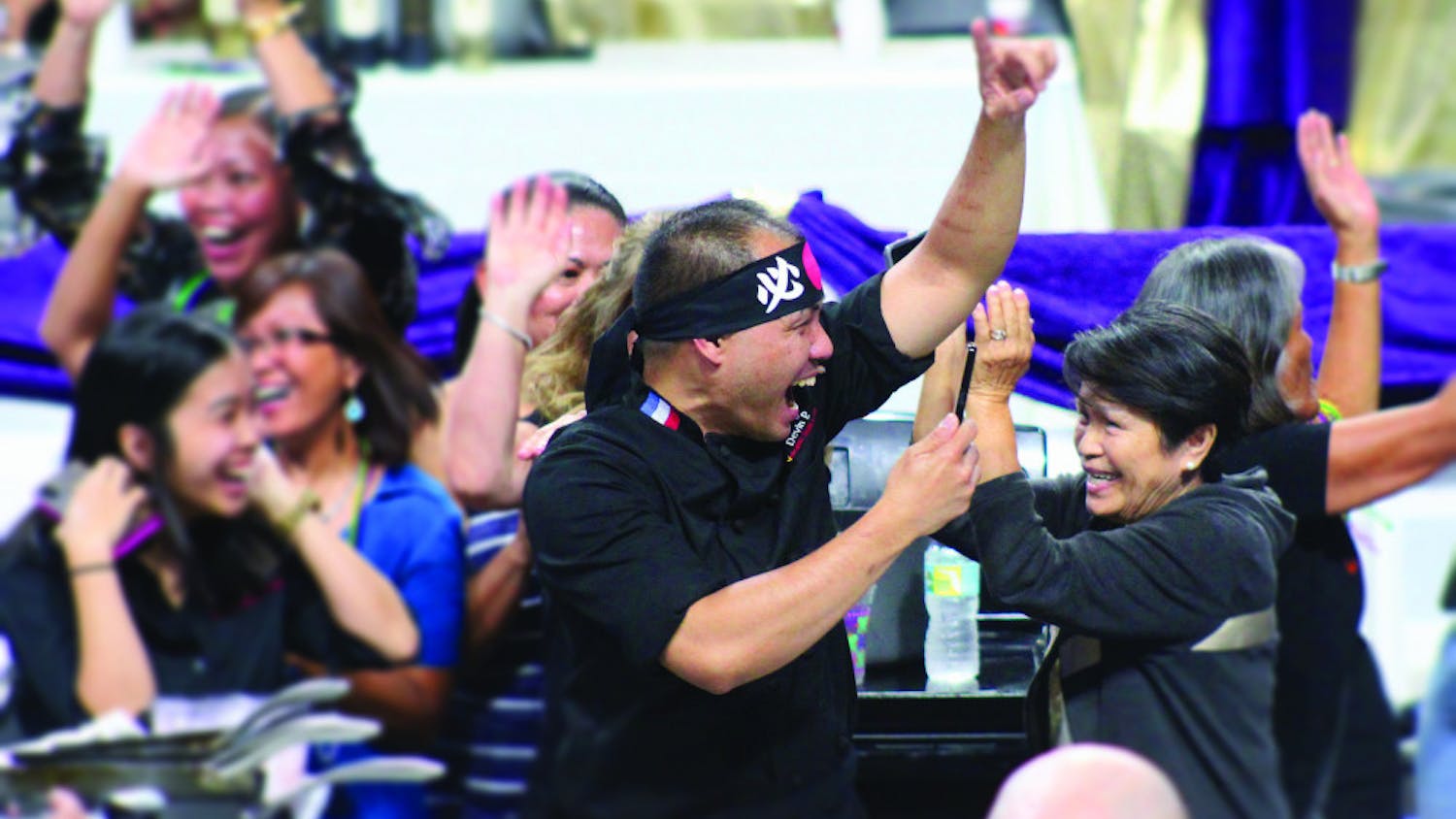 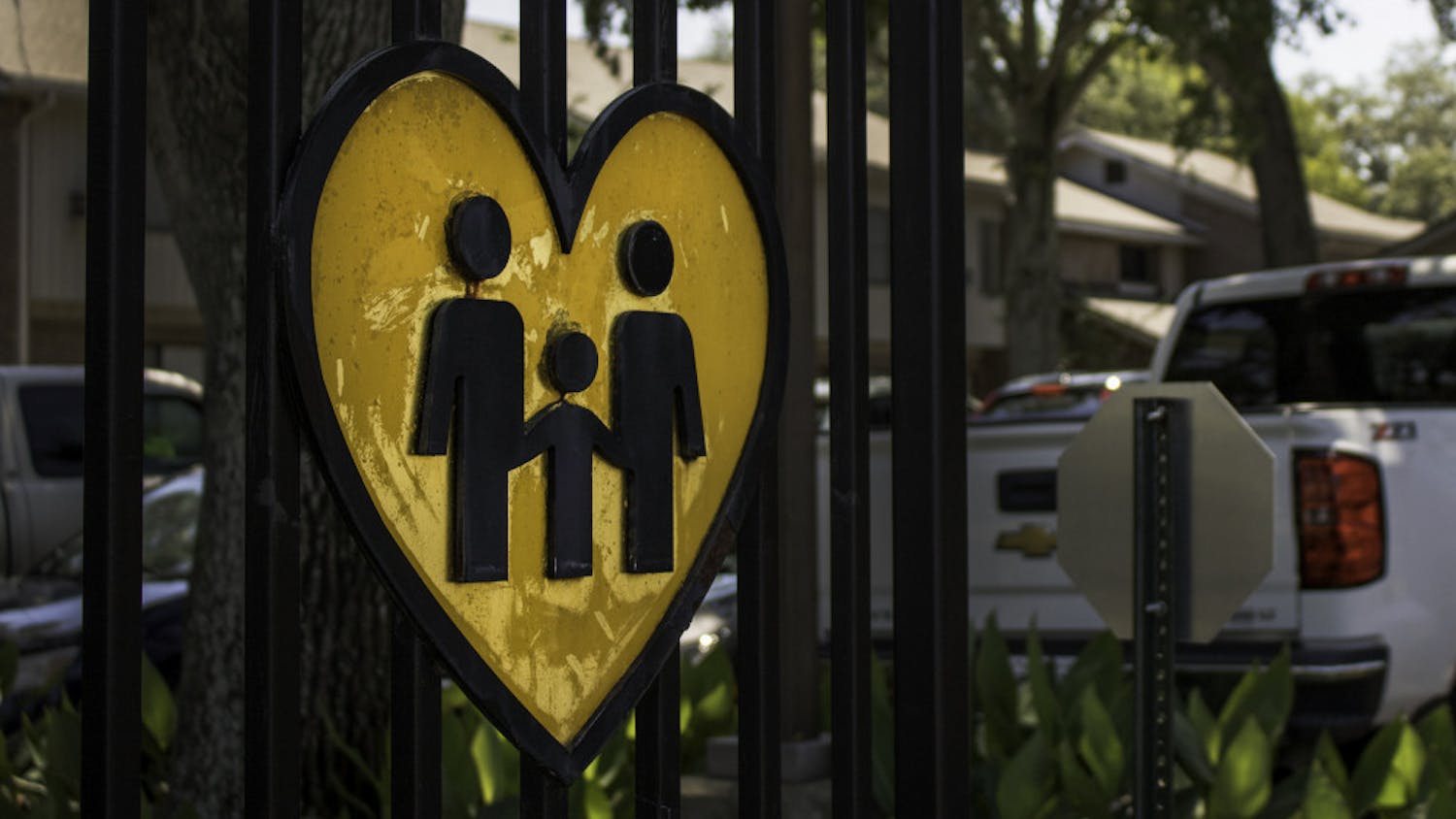