Peter Fonda: The passing of an outspoken celebrity

On August 16, 2019, actor Peter Fonda died. A member of a prominent acting family, Fonda is probably best known as a countercultural icon who starred in films like Easy Rider, which is about two motorcyclists traveling through the Southern U.S. However, as my only experience with Fonda is his role in Thomas and the Magic Railroad (likely not Peter Fonda’s proudest moment), I cannot give a proper obituary of the man, nor will I try to. Instead, I would like to focus on his political statements, which brought him a good deal of notoriety in his later years.

It’s June 2018. The media is buzzing with news about the Trump Administration’s family separation policy, with liberals and activists condemning the policy as ‘kids in cages’ and child abuse and the Trump Administration and its supporters (falsely) claiming it was merely enforcing the law. Peter Fonda responded to the controversy by posting an all-caps tweet, in which he said of Barron Trump (Donald Trump’s youngest son) “put him in a cage with pedophiles.” Conservatives, members of the Trump Administration and even Sony Pictures (which was distributing Fonda’s film Boundaries at the time) condemned the tweet, and Fonda subsequently deleted it and apologized.

This wasn’t the Fonda family’s first brush with controversy. In 1972, during the last years of the Vietnam War, Peter Fonda’s older sister Jane Fonda visited Hanoi, the capital of what was then North Vietnam. This visit spurred falsehoods, such as claims that she had passed letters from American prisoners-of-war to their North Vietnamese captors, and truths, such as a photograph of Jane Fonda at a North Vietnamese anti-aircraft station.  A few even considered Jane’s actions in North Vietnam tantamount to treason. Here, however, Fonda has owned up. While still standing by her visit, she has publicly apologized for some of her actions in North Vietnam, and in regards to her photo at an anti-aircraft gun, Jane claims to have been tricked by North Vietnamese officials into posing for the picture.

While I think both Peter and Jane Fonda went too far at times in expressing their viewpoints, I must wonder: Is how they responded to an issue really relevant compared to the issue itself? Both the Trump Administration family separation policy and the Vietnam War are real issues affecting real people. One side claimed it was cruel and unnecessary, while the other said it was harsh but was ultimately needed to protect the United States’ security. To a decent number of people, these are not just political issues, but moral issues, and such issues are too important to be spending time railing against celebrity opinions.

Still, some people haven’t forgotten when the Fonda siblings jumped into politics. Jane Fonda and the Vietnam War are now closely linked in the public memory, and if younger generations know Jane Fonda at all, it may be only for her actions during the Vietnam War rather than her film and television roles. While it’s too soon to say what Peter Fonda’s legacy will be, some Republicans on social media were quick to remind people of Peter’s infamous tweet, and they  used it as an excuse to show little sympathy for his death.

In the end, I think tying a celebrity solely to their political views is unfair. Peter and Jane Fonda both accomplished far more than just their stints in political advocacy, and their films and other roles can still be enjoyed even if you don’t agree with their politics. Ultimately, celebrities are humans like the rest of us, and humans feel compelled to speak out about issues we feel strongly about. Celebrities shouldn’t be hateful or condemn their fans who merely hold opposing views. In return, fans should care enough about their favored celebrities to look past differences in political ideology. When dealing with celebrities, just as in dealing with real people, a little mutual respect can go a long way. 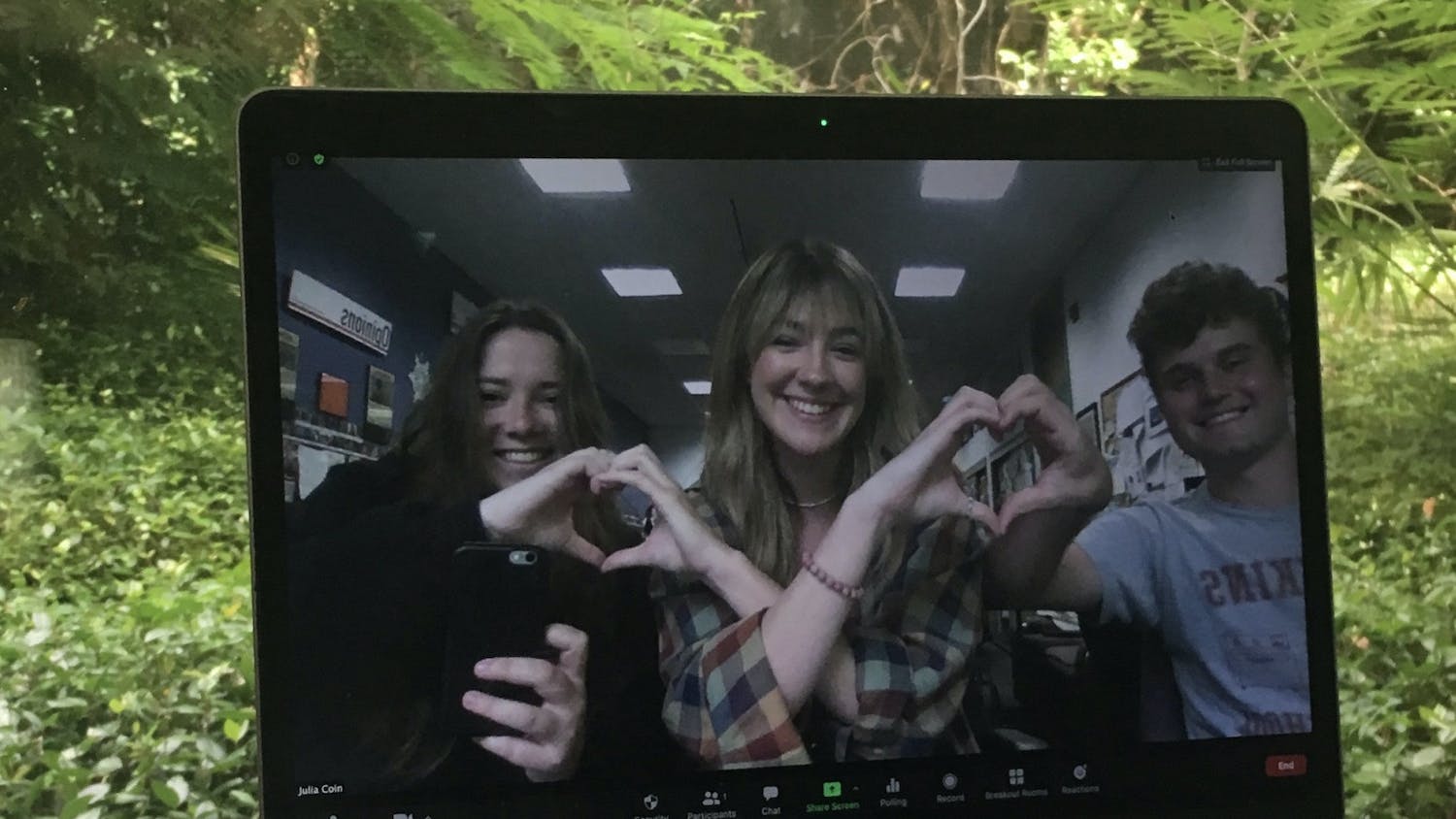