Skip to Content, Navigation, or Footer.
Donate Now
We inform. You decide.
Wednesday, January 26, 2022
Developing:
The latest news on UF’s barring of professors from testifying against the state
OPINION  |  DARTS LAURELS

You arrive to class 15 minutes early Thursday morning. You feel strong, confident and beautiful. When the professor calls for the assignments to be passed forward, you pull out your paper and take a moment to relish your excellent work. Even the staple in the corner is gleaming. You took advantage of the hurricane closings to read ahead in the material. During the lecture, you raise your hand multiple times to contribute, earning several good points from the professor. Today is just the start. The entire semester is going to be like this. It is finally your time to shi— BEEP BEEP BEEP BEEP! You peel open your eyes. Ugh. Make it stop. You flop your hand around until it connects with your phone. Darn it. It was a dream. DARN IT. WHAT TIME IS IT?! You roll off the couch and scramble around trying to pull together clothes. There’s drool all over your cheek and chin. You trip over trash on the floor. You flip open your Mac and pull up the paper that you fully intended to write days ago but only started around dawn. You send it to the printer. Something smells and you’re pretty sure it’s you. You grab the pages and rush out the door. You finally get to class. Everyone has already handed in their assignments and you do your best to inconspicuously add yours to the pile. It’s a little crumpled and held together by a folded corner. You aren’t optimistic about your grade. Is it too late to drop the class? You sink into your seat and notice something written on the board. In big, dry erase block letters it reads

If, like us, you struggle to get close to your daily vegetable quota, fear less because there is a new plant-based option in town. The Impossible Whopper has landed at the Burger King on Northwest 16th Avenue. It earns a laurel for tastiness and environmental friendliness -- a combination impossible to pass up!

A dart to Dorian for enabling seven days of utter unproductivity and for the plethora of non-perishable, unappetizing hurricane food filling our cupboards. It’s Dorian’s fault we spent our entire grocery budget on Pop Tarts and canned ravioli. On a serious note, though, the hearts and thoughts of everyone here at The Alligator are with all of the people affected by Hurricane Dorian in the Bahamas. If, like us, you are confronted with a surplus of disaster supplies, please consider donating to one of the drives taking place on campus and in the community. We were spared, but many were not.

A laurel goes to Kimberly Teehee, who, on Thursday, was named by the Cherokee Nation as their first delegate to Congress. The 1835 Treaty of New Echota provides a non-voting seat in the House of Representatives, but this is the first time the Nation has filled it. #awomansplaceisinthehouseandthesenate

On Tuesday, San Francisco's Board of Supervisors passed a resolution designating the NRA as a domestic terrorist organization. A dart goes to the NRA for their statement before the vote, basically saying San Francisco has no right to judge the NRA because the city has a lot of homeless people. We aren’t sure how the size of San Fran’s homeless population makes the NRA’s incitement of gun violence less blameworthy, but it does remind us of that time Timmy got in trouble for spitting on Suzy so he tattled on us for eating a cookie during nap time.

A laurel to all the students and community members who stepped up during the storm scare to harbor the cats and dogs from the Humane Society of North Central Florida and other local rescue groups. Not all heroes wear capes.

A laurel goes to Chanel Miller for the courage and strength she exhibited in revealing her identity as the woman sexually assaulted by Brock Turner in 2015 and authoring the book “Know My Name” about her story. You have our support, Chanel ー you and all other survivors, both known and unknown. 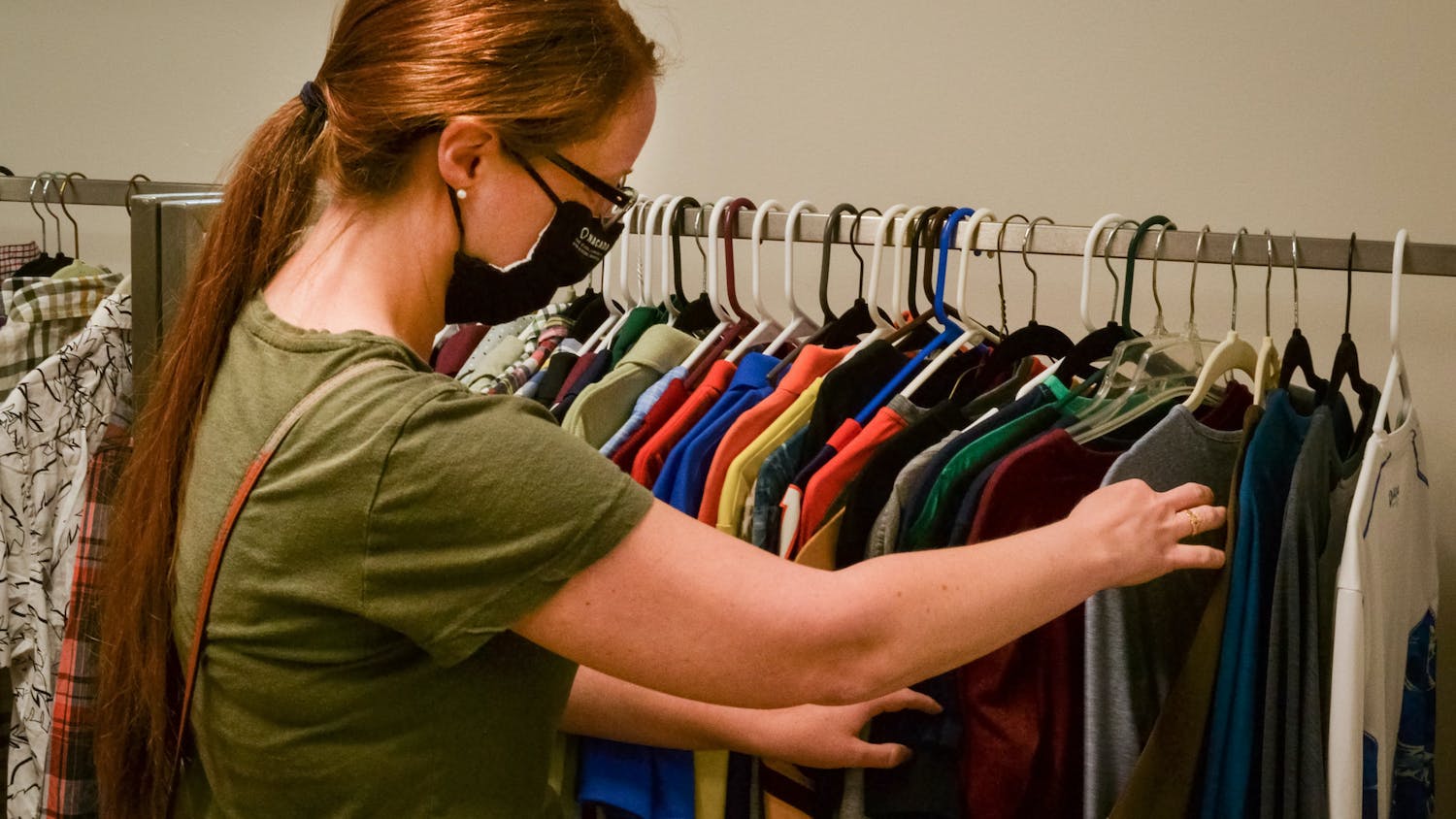