Food affects your health, but it also impacts the Earth

All bodies are beautiful. Earth, on the other hand, hasn’t been looking so hot — unless you count global warming, of course. Whether it’s carbon dioxide emissions or the burning of one of the most diverse ecosystems on Earth, we’re making the world uglier every day. At this point, it seems we don’t really have a grasp on what’s important, especially when it comes to food.

We suggest staying away from certain food items as they might not be as eco-friendly as they seem.

Many people drink almond milk as a healthy alternative to cow’s milk. Almond milk may taste good, but it isn’t the best milk alternative as far as the environment is concerned. Almonds take a lot of water to grow: nearly a gallon per almond. This should especially be concerning because they’re commonly grown in California, a state known for its long droughts, and the amount of land used for these farms doesn’t help either.

Unfortunately, not every food product has a friendlier alternative like oats, and some pose a more dangerous risk to the planet — and even people.

On Aug. 8, 19 people were found dead around the Mexcian city of Uruapan. The reason? Avocados. Within the Mexican state of Michoacán, the avocado industry brings in about $1.5 billion, which makes sense as Mexico produces 45 percent of the world’s avocados. Apparently, the Jalisco New Generation cartel became upset that farmers were assisting other cartels with avocado production.

It’s crazy to think about, but what we eat does have an effect on the lives of others.

The situation sort of relates to our relationship with technology: we know where it comes from, we know about the conditions it was made in but we feel like we can’t do anything about it. We’ve become too accustomed to convenience and we quake at the idea of change, so it doesn’t seem like we’re going to take action anytime soon. The demand for avocados is still increasing, iPhone sales are surpassing expectations and almond milk companies are constantly expanding their available products and flavors.

Despite this, you shouldn’t lose hope. While there is little we can do about phone production, we can at least improve our food choices. Too many things are available throughout the year that naturally shouldn’t, but we have the ability to decide whether to  purchase them or not. Instead of buying strawberries this fall, try sticking with apples instead. There are a large variety of fruits and vegetables available in each season, and sticking to a “seasonal diet” may even benefit your health. According to the Epoch Times, eating foods that are in season can provide you with nutrients that match that season. It makes sense when you look at citrus crops that grow in the winter: the vitamin C from the fruit makes up for the lack of sun during the season.

Vitamin C isn’t the only benefit of eating seasonal, though. Some sources state that it’s also good for weight loss, but most importantly, it’s good for the planet. It’s highly unlikely that just changing our diets will solve the world’s climate crisis, but it’s an easy way to start.

What you eat matters. Not just for your own health, but the Earth’s too. 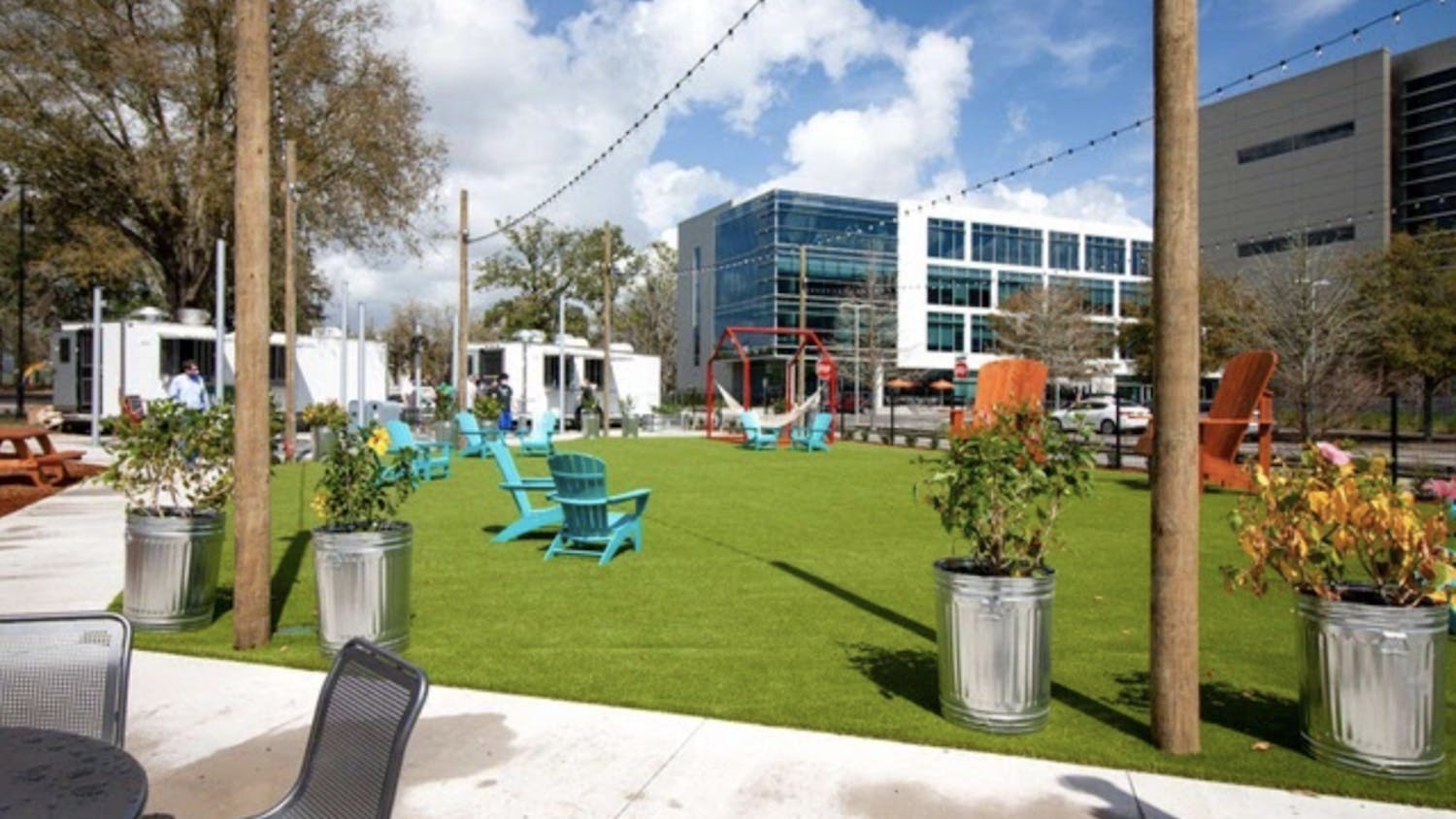 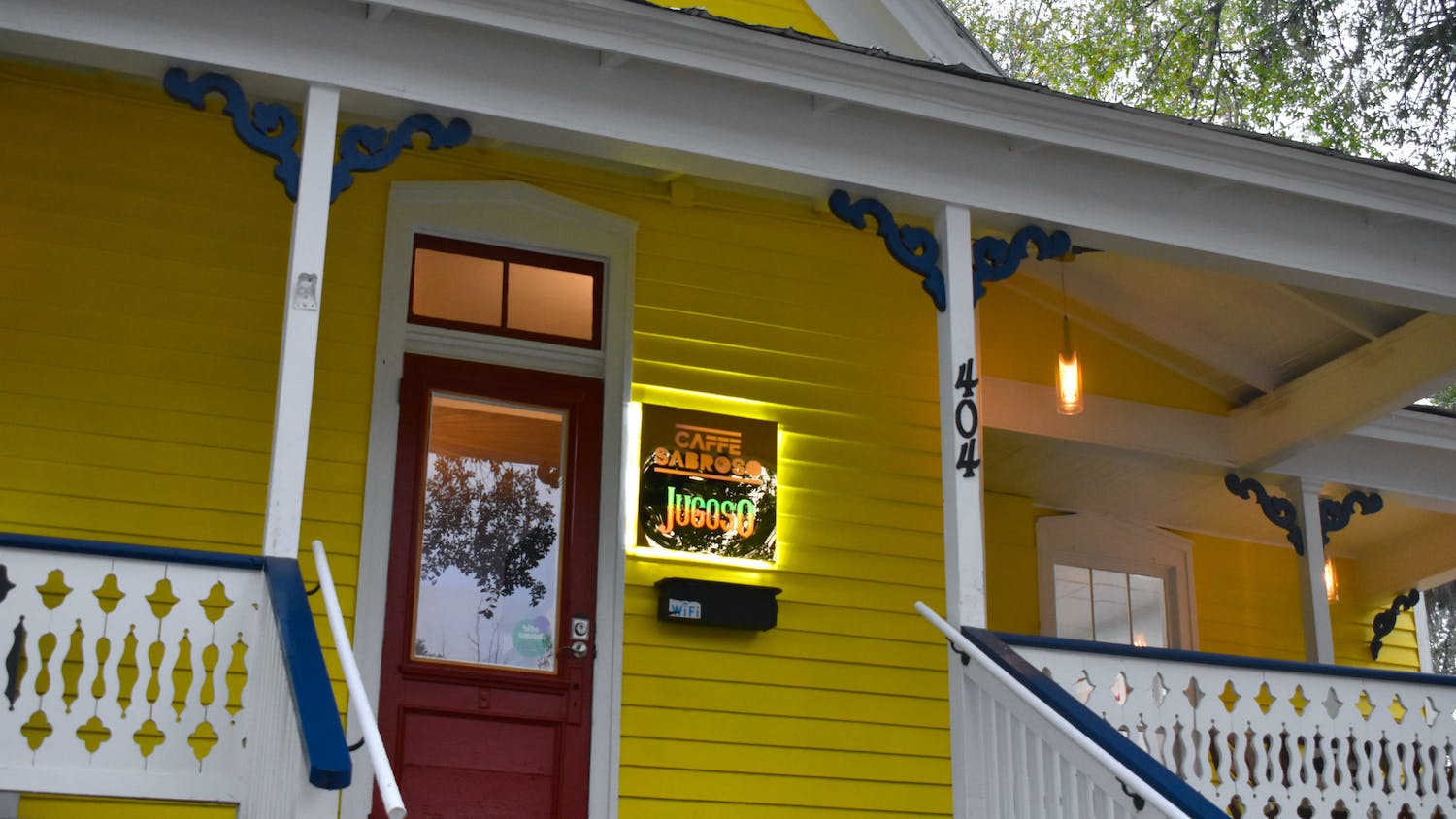