Kanye West’s ‘Jesus Is King’ is passionate and uplifting

Nearly a month after promising its release, Kanye West finally delivered his “Jesus Is King” album on Friday.

In the album “Yeezus,” West likens himself to Jesus. In the song “I Am a God,” West places himself at the highest of pedestals by actually calling himself a god. But in “Jesus Is King,” West takes on the role of a humble pastor.

The rhythm and liveliness of his Sunday Service choir who sing at his weekly Sunday Service gathering are in sharp contrast to his past profanity-heavy albums. In fact, this album is free of all cursing, and instead, West interjects spiritual messages. Even though “The Life of Pablo” and “Yeezus” also have religious themes, much of his previous albums lack the hopeful tone in “Jesus Is King.”

Rather than placing himself in the forefront, West shines the spotlight on God.

West is absent from the first song, “Every Hour,” which features the choir praising God with a distinct beat. The same lyrics are repeated: “Sing 'til the power of the Lord comes down.” Right from the start, the resounding voices and harmonies of the choir set the joyful mood of the album.

In “Selah,” “Follow God” and “Closed on Sunday,” West incorporates lighter, more humorous tones. Soothing acoustic guitar and croons from the choir directly trail a piercing cry at the end of “Follow God.”

The blaring juxtaposition of West’s screech and the tranquil sound of the guitar are comical. The lyrics “you're my Chick-fil-A” in “Closed on Sunday” are subpar and just plain silly. While amusing, West mentions Chick-fil-A because it’s a hot commodity to his younger listeners and serves to snatch their attention. As the song progresses, West continues to preach by saying the holy day Sunday should be reserved for God.

Through the rest of the album, the lyrics become more thoughtful. With the song “On God,” West recognizes his own adversity by rapping “the Devil had my soul, I can't lie. Life gon' have some lows and some highs.”

In “God Is,” West sings in both falsetto and with a raspy voice that he has found “freedom from addiction,” a reference to his pornography and sex addiction and other evil passions.

At the start of the song, his voice sounds soft and smooth as butter. By building scratchiness in his voice, West demonstrates his strength. The combination of soft and hard is compelling and empowering.

However, West’s style of exaggerating the final syllables and blending chords are still present. West’s pure genius is apparent in his production of this album. Produced by West, Bryan “BoogzDaBeast” Attmore, Michael Cerda, Pi’erre Bourne and Federico Vindver, “On God” features a bouncy and energetic tempo incorporating West’s classic electronic backgrounds. “Water,” produced by Attmore and West, features the gentle and fluid voices of Ant Clemons and the choir alongside an electric pulse and clips of ocean waves. The use of computerized sound in this song creates a serene effect.

However, many may oppose the religious and political undertones. For example, in “Hands Up,” West presents his controversial and polarizing belief of abolishing the 13th Amendment. In spite of this, the composition of the music is very pleasing to the ear.

West’s shift from anger to elation in this new album is delightful. Be prepared though. West’s confirmed tour will most likely consist of raised hands and crying out to Jesus.

I lost my senses to COVID-19. Now I can’t eat meat 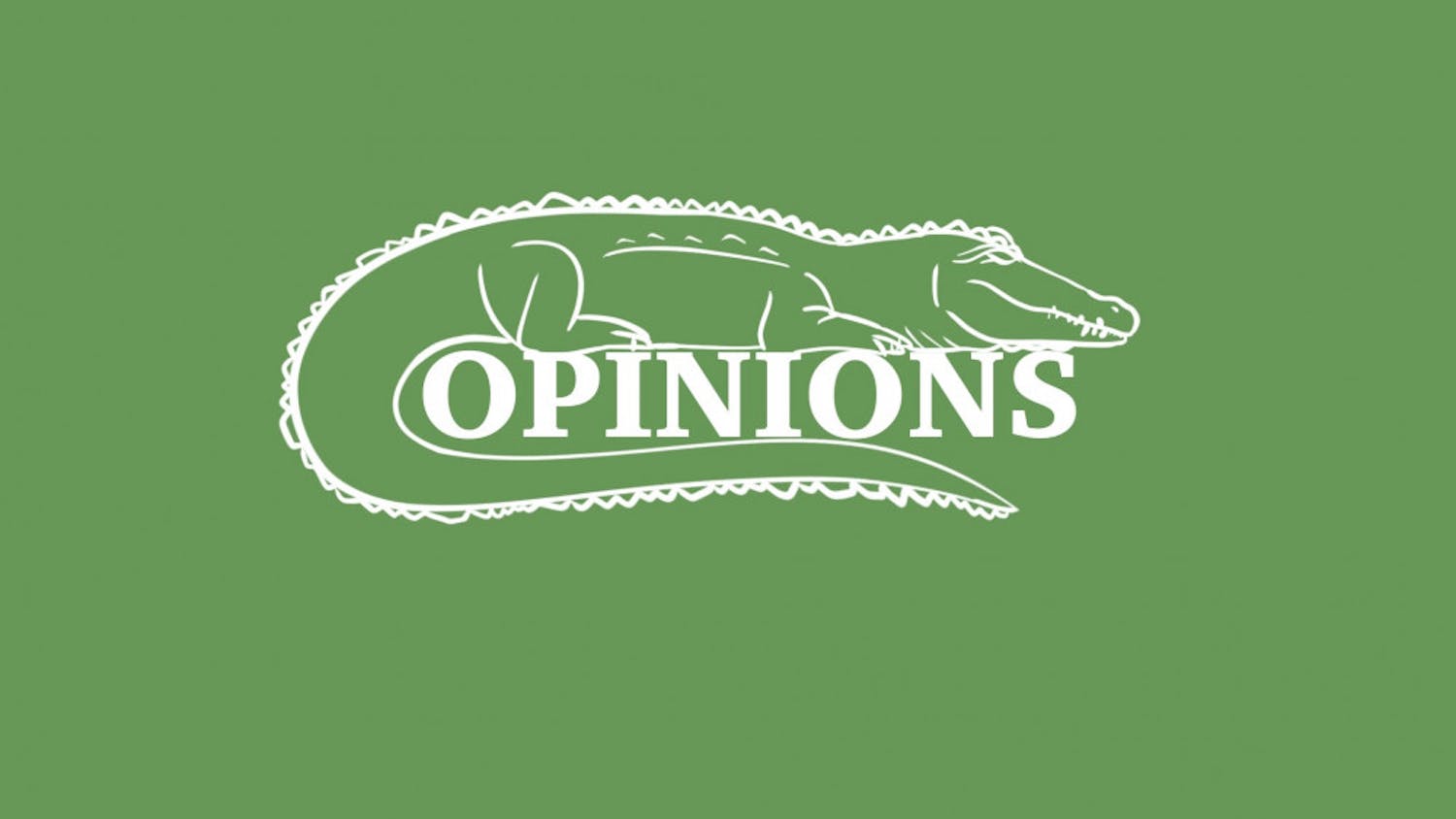 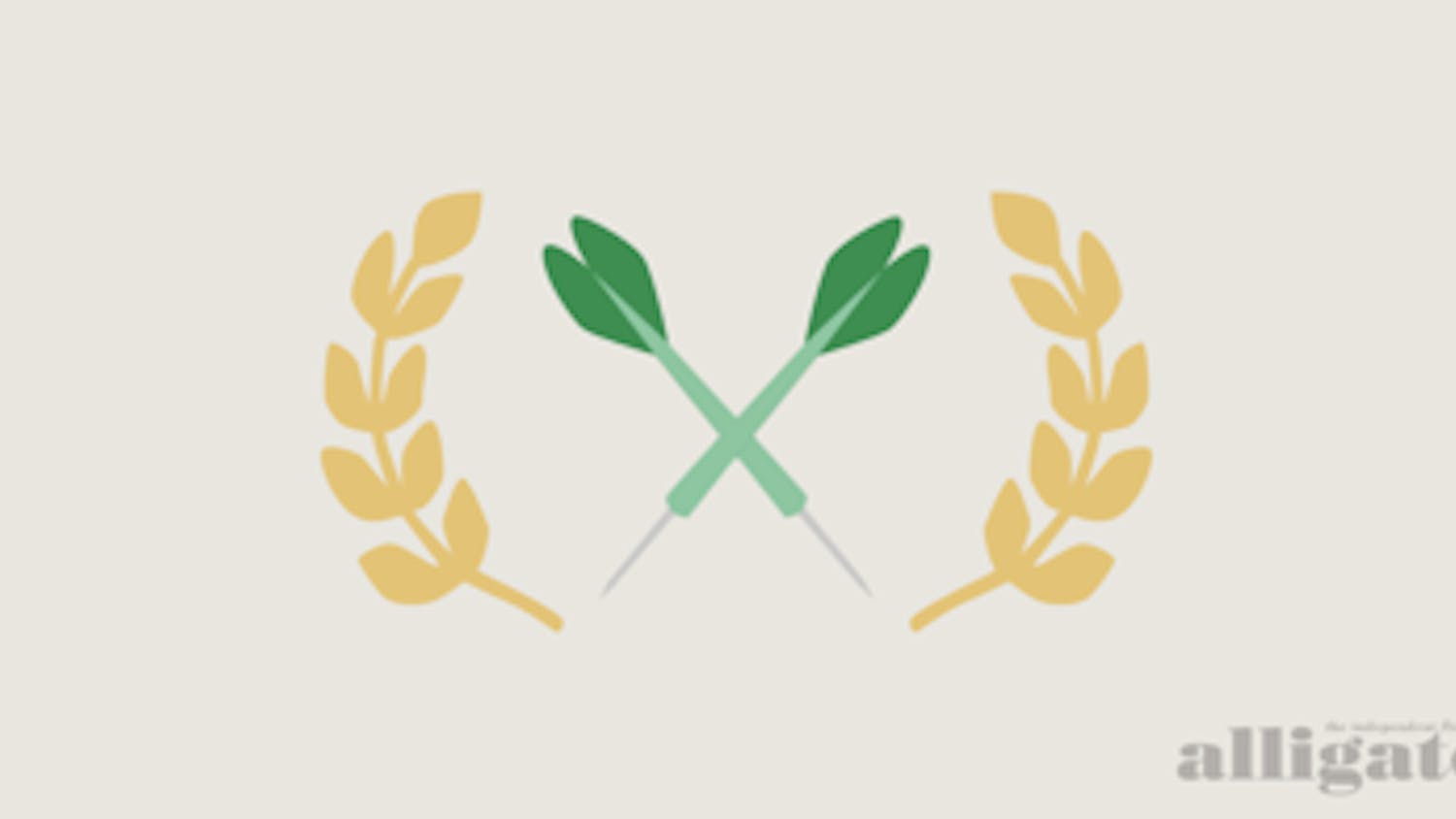