Skip to Content, Navigation, or Footer.
Donate Now
We inform. You decide.
Friday, December 04, 2020
OPINION  |  LETTERS TO THE EDITOR

Letter to the Editor: It's time to impeach Michael Murphy

Impeachment is a strong and often fearlessly used word, so much so that the popularity of the word on Merriam-Webster’s website jumped 3,600 percent the day House Speaker Nancy Pelosi announced an impeachment inquiry into President Trump. By all means, impeachment is a rallying cry that screams justice, accountability and the need for marginalized voices to be loud and clear in the face of adversity. It’s for these reasons that our conscience and decency as a student body force us to begin the process of impeaching  president Michael Murphy.

Murphy’s affiliation with the Trump campaign is of no surprise to anyone who’s been keeping up with SG, as consistently reflected in his Instagram account, and his father’s lobbying efforts are available to anyone through some digging on the FEC website. Normally, I’d be inclined to disagree with his views and move on were it not for his emails detailing his collusion with the Trump Victory Committee, as reported on by the Alligator. In these emails, laid out for all to see, is the information that so many of us already suspected: Murphy openly collaborating with a member of Trump’s reelection campaign to bring the president’s son to campus at the Trump campaign’s instigation. As far back as the 4th of July, it looks as if he had no intention of bringing a diverse or politically challenging speaker, but one who would fit his views and bring a de facto campaign stop to UF’s campus. The use of $50,000 of student fees to fund the bigotry and campaigning that Trump Jr. brought to campus, including at least one rape joke, is a disgusting abuse of power that only impeachment can remedy.

When students are increasingly reporting mental health crises on our campus, the Counseling and Wellness Center remains understaffed, underfunded and maintains a dangerously excessive wait time that Murphy’s actions have no doubt contributed to. But the biggest insult to the student body is how political division, racism and bigotry on college campuses are all increasing at alarming rates, yet he goes out of his way to find a major perpetrator of such hate to speak on our campus. Normally, I’d ask if he has learned nothing from the experience UF had with Richard Spencer, but his actions clearly point out that he hasn’t. He even has gone so far as to hobble SG’s Bridges Minority Outreach Program by refusing to appoint staff to it, thus actively preventing SG from continuing a previously promising program to recruit high school students from underrepresented communities to attend UF. Murphy’s priorities are clear, and they do not lie in using SG to center marginalized voices.

It’s time for students to let their voices be heard. It’s time for our student leaders to be held accountable for their actions and to realize that they work for us, not the other way around. Now more than ever, it’s time to impeach. 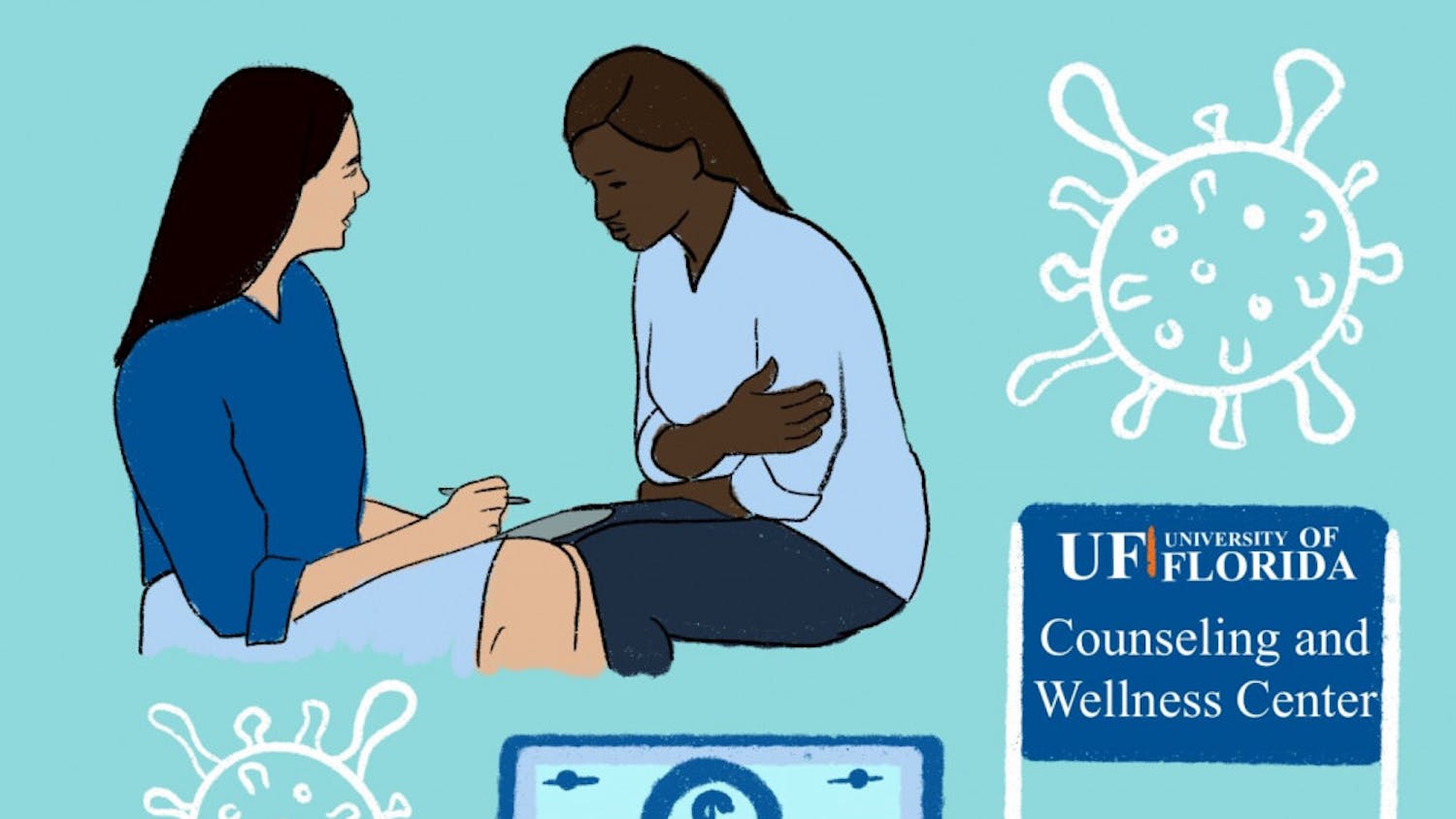 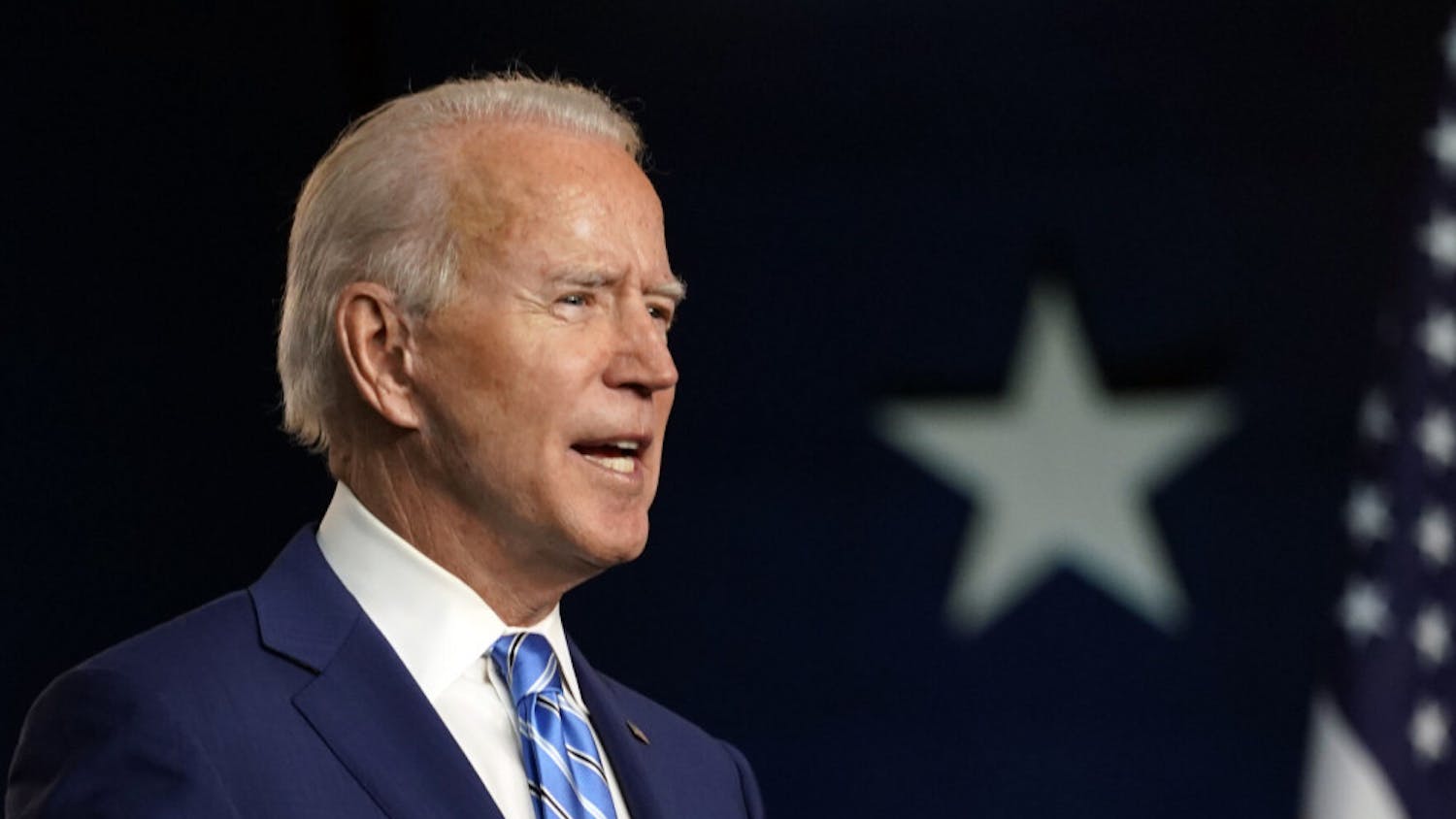 Former Vice President Joe Biden wins the 2020 presidential election, will serve as the 46th president of the U.S.