Skip to Content, Navigation, or Footer.
Donate Now
We inform. You decide.
Tuesday, November 30, 2021
Developing:
The latest news on UF’s barring of professors from testifying against the state
OPINION  |  LETTERS TO THE EDITOR

When you grow up in a house of journalists, you are born into a world of stories. Many of them are filled with villains, heroes and impossible twists of fate. In his 40-year career in journalism that started at The Alligator, our father Barry Klein accumulated too many stories to count. He is retiring this week, and to demonstrate his commitment to critical journalistic values, we figured it’s time to tell a couple of his.

Our dad’s career in journalism began with a series of bold, unconventional decisions. Decisions to take his National Merit Scholarship and use it to attend the University of South Florida. To drop out of USF after a semester and drive north until his car broke down in Appalachia. To work in a Burger King to pay for his return home. It took several lonely months of that freezing, burger-filled existence for our dad to finally make a sensible decision: to follow in his brother’s footsteps and attend UF and become a reporter for The Alligator.

That alone didn’t satisfy his bold tendencies. Two years into his time at The Alligator, the UF administration scheduled a meeting and forbade The Alligator from attending, threatening criminal trespassing charges. Barry stormed into the meeting anyway, becoming the first Alligator reporter to be arrested for doing his job.

Some parents quietly help shape the world for their children. Our father never does anything quietly — he was dragged out of the meeting in handcuffs.

A story also demands serendipity alongside boldness, a twist of fate or a critical encounter inspired by pure coincidence. Dad’s story didn’t become his story until he stumbled into an encounter with our mom. After obliviously circling each other in various bureaus and cities, Marlene Sokol and Barry Klein finally crossed paths at the St. Petersburg Times, known as the Tampa Bay Times today.

On many occasions our mother recounted a night when our fidgety father spilled wine on his tie and then desperately tried to salvage it with her blow dryer. She always adds that this moment made her realize she had fallen in love.

A good story demands that we ask ourselves what would have happened if that wine had been water, if he hadn’t been running late or if he hadn’t worn a tie. But luckily it wasn’t water, he was late and he did wear a tie. Mom laughed at him and his damp, wine-soaked tie, and they were married a few years later.

Barry Klein told stories for a living, participating in a noble industry that barely exists in this country anymore. Growing up, we watched our parents dedicate long hours to work that they feel is important. We watched our parents tell bold and miraculous stories to a world that no longer wants to hear them.

Dad, your stories always had an audience. We were always listening. And we always will be.

Aaron Klein is pursuing an M.A. in Political Science at UF 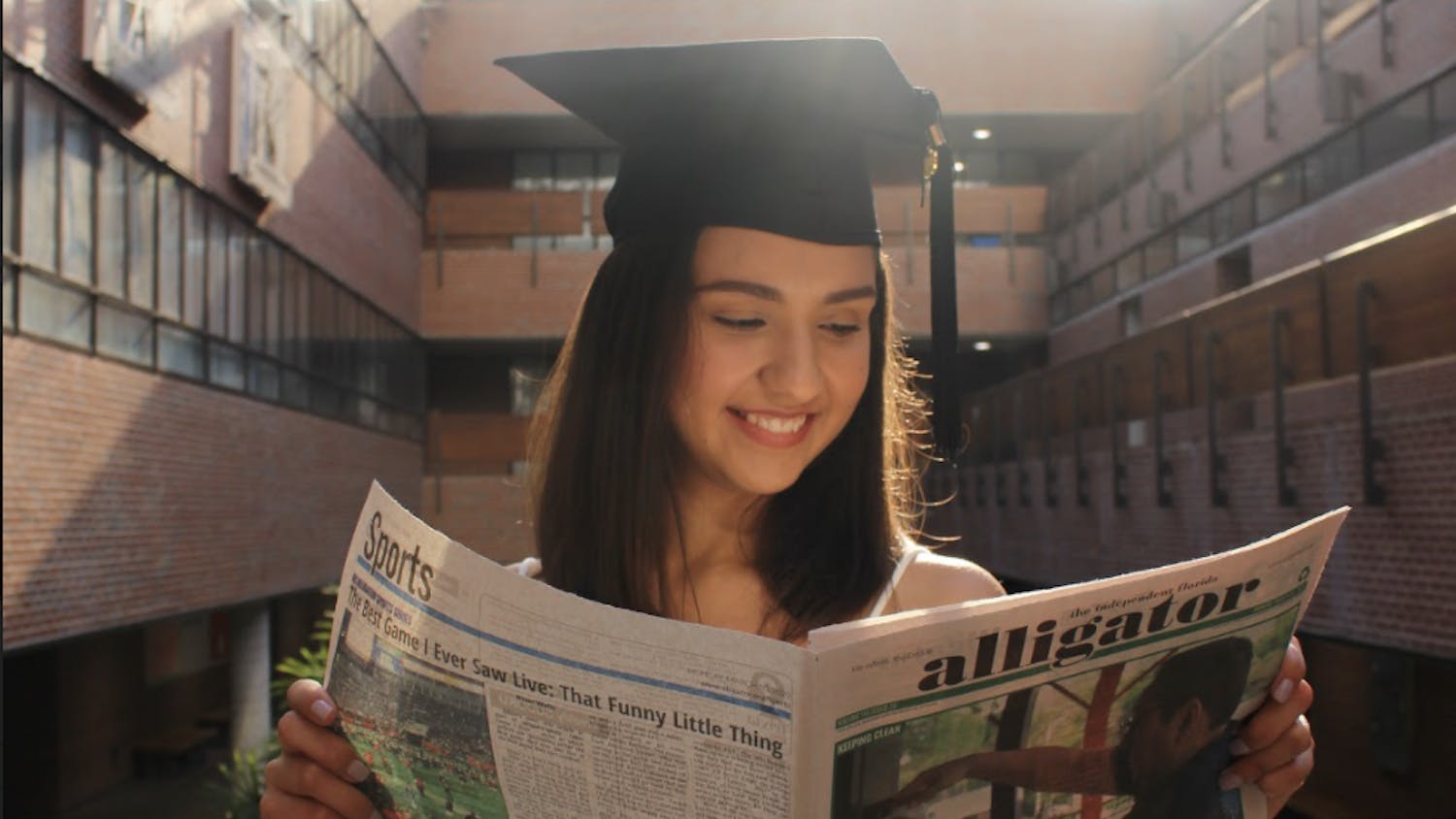 Goodbye Column: This one is for my team