Letter to The Editor: The unspoken injustice of the modern age

This piece is dedicated to Netflix’s original film “Tall Girl”  and those involved in its production. Before I watched this movie, I didn’t realize I have been a part of an oppressed minority my entire life. Being a relatively tall female, I finally feel as though I am being properly represented.

It is indeed true that I am a Caucasian female, born in America, who has been granted the opportunity to pursue higher education and has never had to worry that I might be denied basic human rights due to the color of my skin. Nevertheless, what about my above-average height? Netflix taught me that because I loom a few inches over some of my peers, I should be categorized as a minority — a persecuted one at that.

It is irrevocably true minorities in America are still being underrepresented in all forms of entertainment, and proper diversity is either extremely lacking or painfully forced. According to the 2018 Hollywood Diversity Report, during the 2017-18 television season, actors of color constituted 28 percent of lead roles for new shows, and in the 2015-16 season, those figures were even lower. Only about 14 percent of all minorities claimed film leads, while only 8 percent served as movie writers. Although these figures clearly display an industry that is anything but progressive, Netflix felt it very necessary to invest copious amounts of time and money into a movie that revolves around a blonde white girl whose primary obstacle is that she must ward off a boy infatuated with her because he is a few inches shorter. By harping on a problem that was completely nonexistent prior to the creation of this film, the popular streaming service was able to contribute even more to their staggering $12.3 billion debt, which was reported on Sept. 30, coincidentally only 17 days after the release of “Tall Girl.”

According to the Pew Research Center, an overwhelming 88 percent of African Americans and 70 percent of Hispanics firmly believe that more action needs to be taken to achieve racial equality in America. Given that African Americans and Hispanics are still being subjected to discrimination and racial biases, it seems absurd that movies are being produced about unsubstantiated mistreatment of individuals whose ethnicity has historically been proven to be in the position of the oppressor. Yet in an age when offense is easily taken, physical differences of any kind, no matter how minute, apparently must be addressed in unrealistic films that create a world where everyone can be a victim if they try hard enough.

Though “Tall Girl” was undeniably a waste of one hour and 41 minutes due to poor plot structure and an utterly delusory depiction of high school, it does raise genuine concern over diversity and accurate representation of inequality in modern entertainment. I find it hard to believe that Netflix was incapable of conceiving an authentic idea for a movie revolving around an adolescent in the face of actual adversity and instead resorted to creating a feature about a phenomenon that is generally praised and viewed as beautiful — ask any modeling agency or competitive volleyball team. 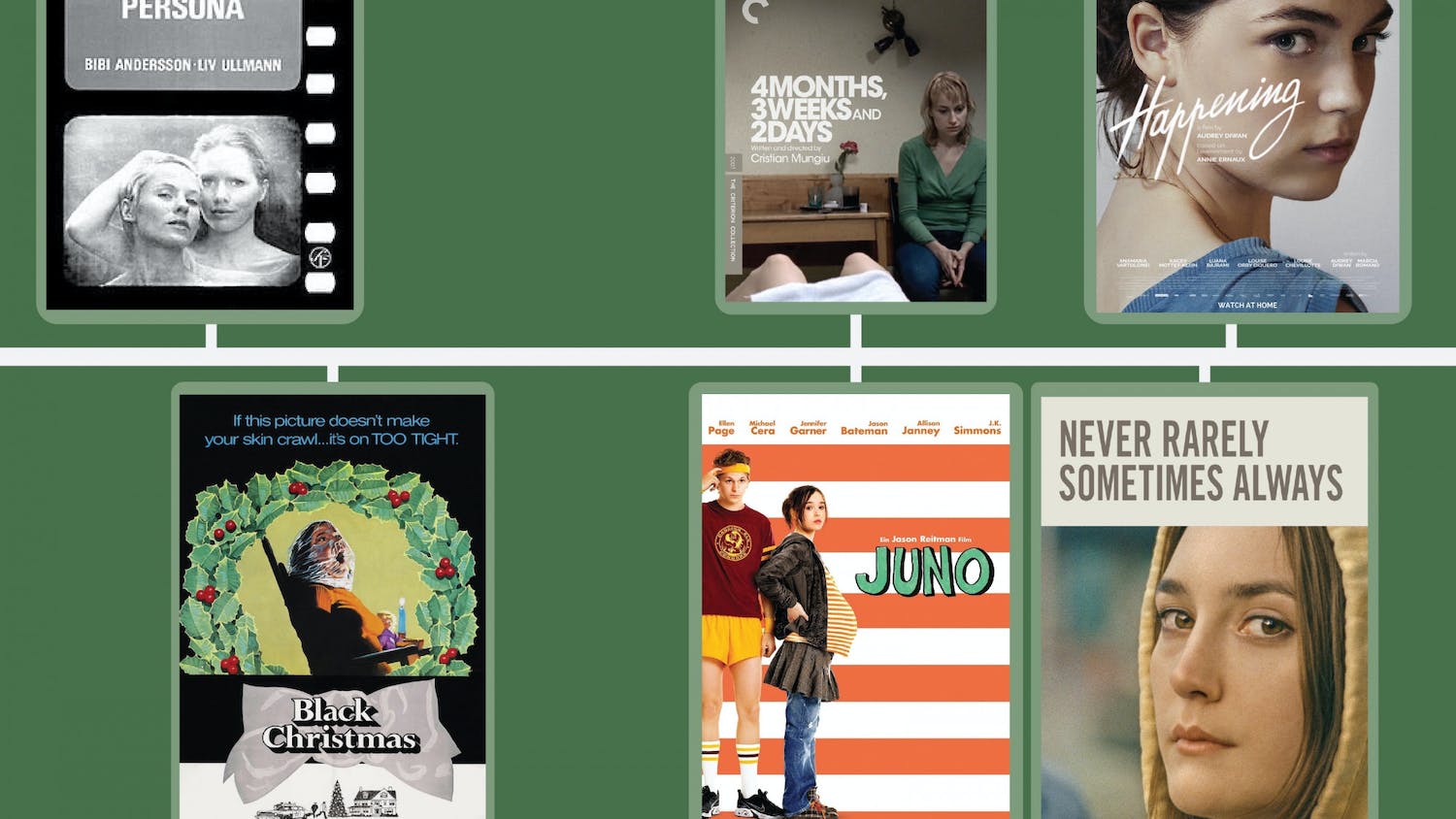