Stress is hard to handle when you first experience it. As college students, we are constantly thrown into situations that test our mental and physical capabilities. But it turns out we might actually enjoy it.

According to the American Psychological Association, almost a quarter of Americans regularly experience extreme stress, and that number is steadily increasing. Whether it’s caused by money, relationships or the future of our country, people always have something to stress about.

But stress can be addicting, and you’re most likely an addict. According to Talkspace, stress can create a heightened psychological state, basically making you high. It creates a response similar to drugs but with chemicals already in our bodies. Stress can motivate us to succeed, boost our productivity on a tight deadline and even give meaning to our lives.

Unfortunately, too much stress can end lives as well.

According to the American Stress Institute, 77 percent of people within the study reported to have physical problems caused by stress, while 73 percent reported physiological effects. Chronic stress is also linked to six leading causes of death, including cancer. It’s crazy to think such a common emotion can have such negative side effects, but it just shows how important it is to care about your mental health.

In October 2017, news outlets reported the death of Japanese public broadcaster, Miwa Sado. Although Sida died in 2013, her death wasn’t analyzed until a year later and then brought to mainstream attention three years after. According to the reports, labor officials determined her cause of death to be overworking, as Sado was covering local and national elections and worked 159 hours of overtime in the month before she died.

Try to be aware of the times you are stressed. It’s easier to control once you know what’s happening, and there are actually some common symptoms associated with too much stress. Fatigue, anxiety, heartburn, decreased appetite, depression and chest pain are a handful of symptoms. Although, these could also result from those all-nighters and coffee breaks, too.

However, the most important sign of too much stress is your level of happiness. If you find that you don’t have enough time to do things that you enjoy, maybe you’re taking on too much.

People with a high amount of stress tend to have tunnel vision on their stress. Things like hanging out with friends or getting a bite to eat tend to become meaningless. Although it’s good to have a strong work ethic, becoming overwhelmed can be detrimental to you and your productivity in the long run.

Try to take some time to enjoy yourself once in awhile. 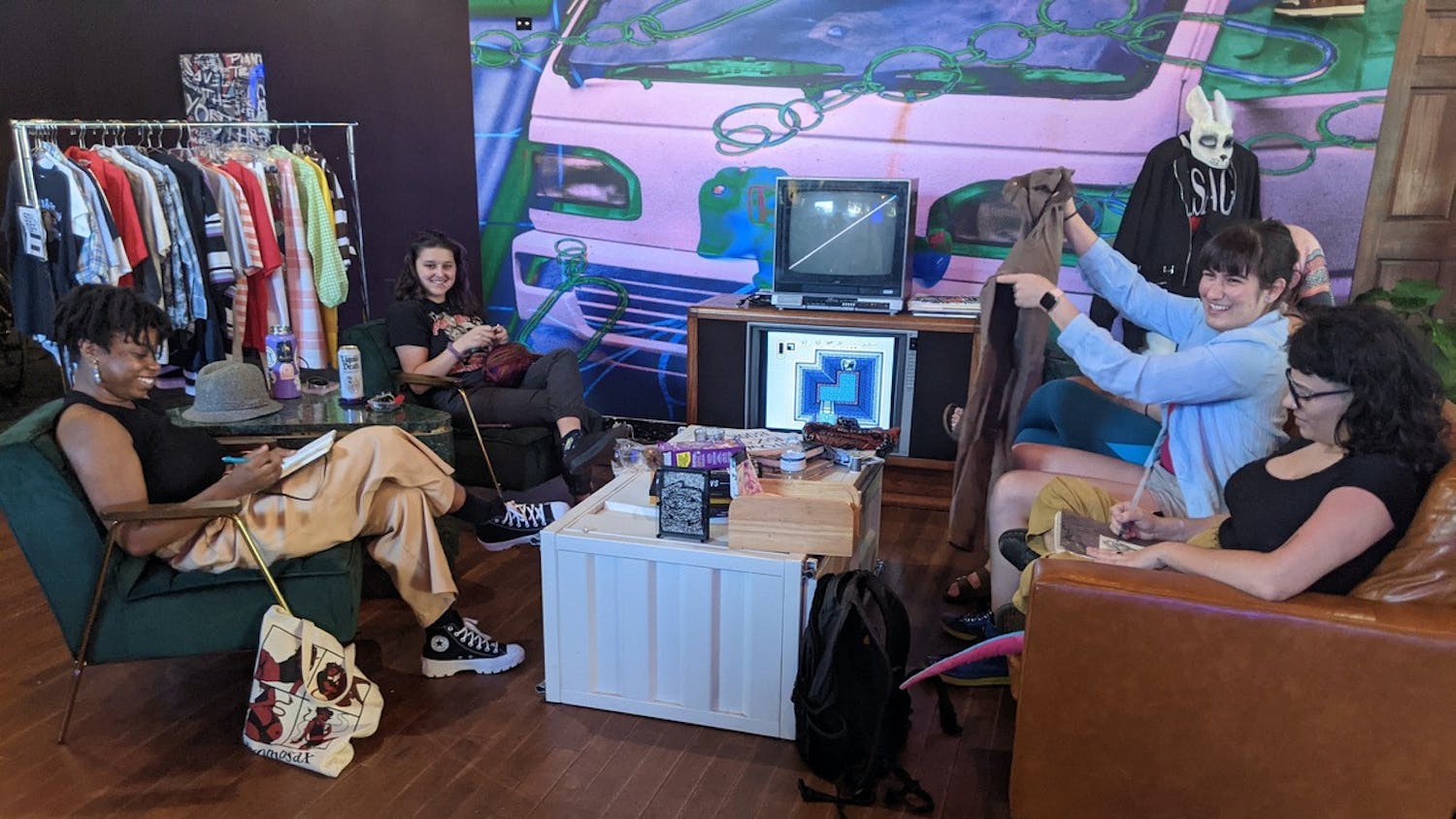