Skip to Content, Navigation, or Footer.
Donate Now
We inform. You decide.
Thursday, May 26, 2022
OPINION  |  LETTERS TO THE EDITOR

Letter to The Editor: It’s Time For Ranked-Choice Voting

Representative democracy is founded upon the idea that citizens can confidently waive their direct voice in governmental affairs to elected legislators who will serve their best interests. This assumption is strong, and it often does not hold very well in practice.

According to the election results for Spring 2019, in Student Government, only about one-fifth of the Student Body participated in elections. Unfortunately, these numbers are par for the course. With voter turnout this low, it is hard to believe that our elected representatives carry any legitimacy in the eyes of students.

Among those who do vote, many feel forced to strategically pick between one of two viable parties in order to ensure that their vote is not wasted. This underlying “winner-takes-all” dynamic compels those who do not feel fully represented by either of the established parties to hold their nose and forego their ideal preference to defeat the perceived “lesser of two evils.” It also creates a climate in which Inspire Party leadership felt within their right to pressure several independent candidates in the recent Fall campaign to drop out or otherwise fall in line, so as not to risk “vote-splitting” on Election Day.

Unsurprisingly, bipartisan legislatures like our Student Senate often result in gridlock and obstructionism. A recent Alligator article noted that zero pieces of legislation were passed between the Fall election and the article’s publishing date.

This is obviously problematic.

In many other advanced democracies, representatives are elected differently. In Germany, for example, parties are awarded seats based on the proportion of support they received in the previous election. Other countries, states, municipalities and even colleges (including Harvard University, Stanford University and Santa Fe College) have shifted toward a process called ranked-choice voting, or RCV, which allows voters to list as many candidates on their ballot as they wish in order of their highest preference.

Data has shown that RCV empowers voters to choose their ideal candidates without feeling like they are wasting their votes. It also motivates candidates to campaign more inclusively as they seek out second- and third- choice votes. Additionally, proportional representation has been causally linked to higher voter turnout in countries that utilize it, and it would effectively abolish gerrymandering as we know it.

These systems would stimulate greater ideological diversity in the form of independent candidates and new political parties that can represent more refined interests, creating more choices for the student body as a result. These choices would not exist feebly as they have in the past; Rather, independent candidates and new political parties would become truly viable options for voters to consider in SG elections.

Once elected, these more diverse voices will foster an environment in which nuance, substance and policy will be discussed, uplifting the discourse beyond typical partisan bickering. So, how can we reasonably expect to implement these bold ideas?

Many of you may not know this, but the Constitution Revision Commission has been convening for much of the past year. This body exists only once per decade, and I happen to be one of its current members.

This presents an extraordinary opportunity for us to restructure our democracy. My priority has been to advocate for amendments that would enfranchise more students into the political process.

I truly believe that under RCV and/or proportional representation, students will be better represented by and, in turn, more confident in their elected officials.

If you agree with these sentiments, please consider coming to our final public hearing this Tuesday to vocalize your support. Together, we can create an SG that serves us all and not just those with the right networks and connections.

William Zelin is a UF political science and statistics senior. 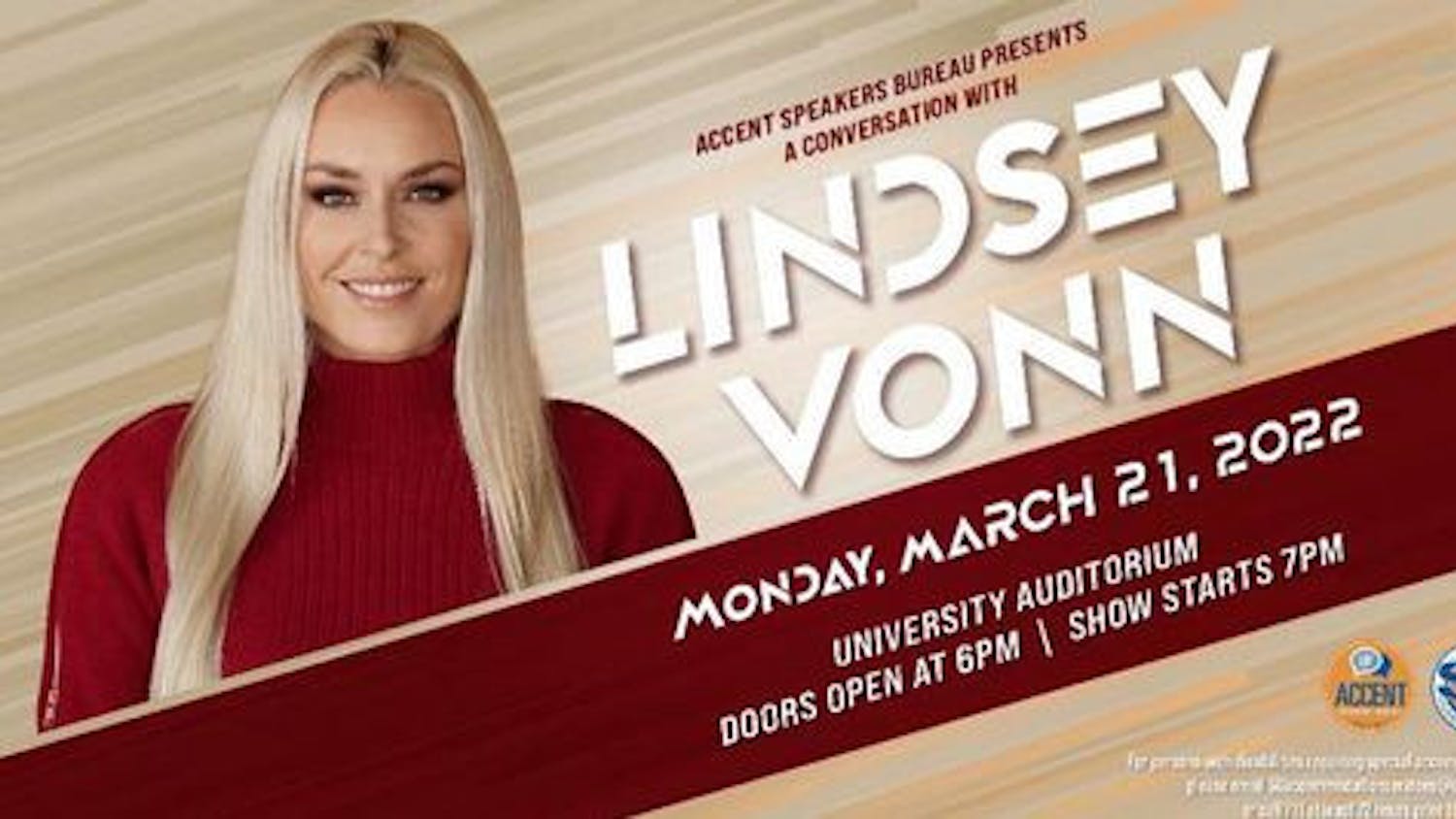