“Cheat or be cheated on that’s our mantra, b****es,” jokes podcast hosts Alexandra Cooper and Sofia Franklyn on their comedy sex podcast, “Call Her Daddy.”

In November 2019, “Call Her Daddy” was nominated for best advice and inspirational podcast of the year by iHeartRadio. But should listeners take advice from this podcast?

“Call Her Daddy’s” first episode, “Sext Me So I Know It’s Real,” aired Oct. 3, 2018. Cooper and Franklyn, both women in their late 20s, met in New York City when looking for roommates. After living together for six months, the hosts said that it had been a wild ride, which gave them the idea to share their crazy stories on “Call Her Daddy.”

In Fall 2019, the podcast took off, reaching a five-star rating on iTunes. While many college students find the podcast entertaining, some students were concerned about the effects this podcast could have if people considered it to be good advice.

Madison Lange, 21-year-old UF telecommunication senior with a minor in women’s studies, said although she thinks the podcast can be funny and empowering, the hosts promote an unhealthy culture in relationships.

Lange said she disagreed with the hosts’ encouragement to remove emotions in sexual relationships and their warnings that every relationship is tumultuous.

On the other hand, Wilmarie Vazquez, 22-year-old UF communication sciences and disorders alumna, said although she found the podcast to be hilarious, she doesn’t relate to the hookup culture. However, she’s not naïve to it and understands why college students would relate to the podcast.

Vazquez said even though she is Hispanic, she didn’t feel unrepresented when listening to the “typical valley girl” hosts.

“Overall, it’s not about whether a certain ethnicity can relate or feel excluded, it’s about whether you choose this specific college lifestyle and expose yourself to that culture,” she said.

“I do think that sex should be talked about more, especially growing up as a gay male,” Glass said. “If we talk about it more, I think our society could progress more.”

In one episode, the hosts encouraged college girls that were not attractive, or “under a 7,” to sleep around.

“The ramifications of sleeping around can be more harmful than the reputation they’re encouraging less attractive people to build,” Glass said. “The hosts could instead be more careful about educating people on how to have safe sex.”

Although Glass found the podcast to be entertaining, he said the hosts only scratch the surface and don’t dive into more taboo topics or welcome guest speakers who have varied experiences and beliefs. Glass considers the podcast to be mainstream, compared to one of his favorite podcasts called, “Guys We F***ed.” He prefers this podcast because “you hear a huge rainbow of things,” Glass said.

Another student was unfamiliar with the podcast when she listened to the controversial episode “College Life: Being Hot vs. Not.” Emily Lube, 20-year-old UF botany junior, said she was “turned off” by the episode because the hosts, who she admitted to stereotyping as “pretty girls,” were being judgmental.

“Their goal probably isn’t to spread knowledge about women sexuality; they’re just trying to have fun,” she said, “But middle-school-aged girls could totally listen to this and learn the wrong things.”

While these students don’t believe people should view their content as advice, others view the podcast as inspirational, including iHeartRadio.

“I thought ‘Call Her Daddy’ was empowering because it’s an out-of-the-norm thing, and the fact that the hosts can talk about their sex lives bluntly is empowering,” said Megan Ngo, an 18-year-old business administration freshman.

Ngo appreciated Cooper and Franklyn’s advice to be careful about sending nudes. The hosts also explained that on FaceTime, people can screen record and take screenshots without the other person knowing, which opened Ngo’s eyes to how unsafe FaceTime sex can be.

“It was weird in the beginning, but in the end, it was like watching your favorite YouTuber,” Ngo said.

While some agree with iHeartRadio and perceive the podcast to be inspirational, the hosts don’t seem to think this award is fitting. Franklyn revealed she was shocked at being nominated for best advice and inspirational podcast, saying, “Someone’s either playing a joke, or someone’s about to get fired from their job.” Cooper agreed, “It doesn’t make sense guys.”

Although the hosts were able to criticize and make fun of their own podcast, Franklyn said it was offensive to Oprah, another nominee of best advice and inspirational podcast, whose goal is to give healthy advice.

“We’re not focused on inspiring or doing advice,” Cooper said.

“Call Her Daddy” is known to be crazy and hilarious -- that’s the goal of the podcast, not to give healthy advice.

Laurie Mintz, professor in the UF psychology department and author of “Becoming Cliterate” said she believes “equality should not only occur in the boardroom, but in the bedroom as well.”

Mintz enjoyed the podcast overall but felt that it shouldn’t be taken as qualified advice about sex and relationships.

Mintz said the hosts were misleading men and women in their advertisements for Roman Swipes, which are wipes that are supposed to help men last longer, but put pressure on men and are “not scientifically sex-accurate.”

“People need to approach this for what it is – entertainment and personal individual stories about how people approach sex. People should not use this as a role model because it’s not sex education,” Mintz said. 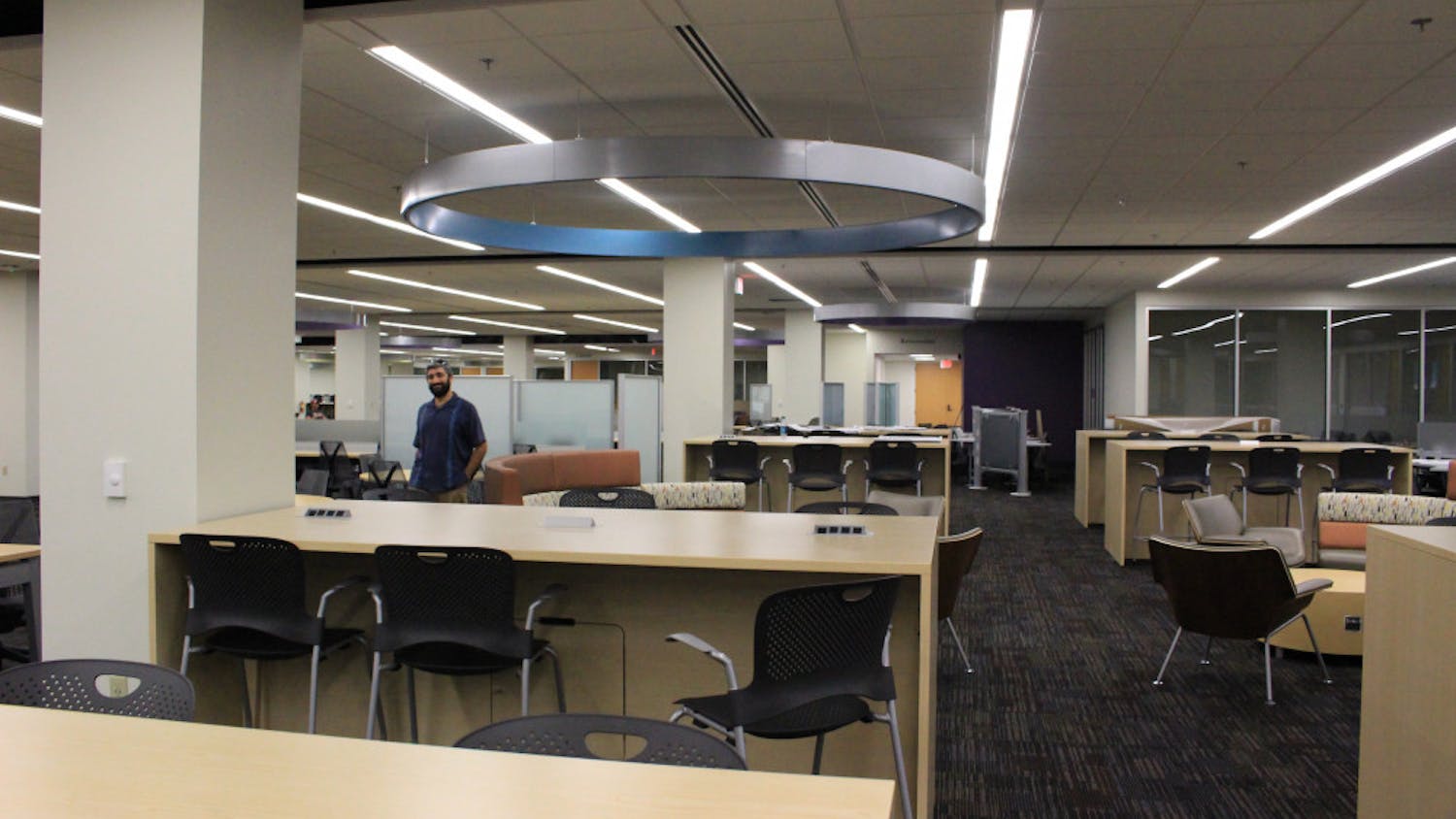