County commission may install cameras on I-75 to prevent speeding

“Your speed is being reported to your insurance company,” it would read.

In this case, people would be inclined to slow down, said Alachua County Commissioner Robert Hutchinson. However, student drivers might call it an invasion of privacy.

The county commission meeting discussed Tuesday adding security cameras to Interstate 75. However, it is illegal in Florida to issue tickets through traffic cameras, so these cameras will notify insurance companies instead, Hutchinson said. If the car is given by an employer, then the employer would be notified.

Hutchinson said the Alachua County Sheriff Sadie Darnell proposed using $800,000 for a greater traffic enforcement unit in the interstate, but Hutchinson said this idea could be enhanced through technology instead. He proposed cameras that use photographs not to give tickets, but to send the driver’s information to the insurance company.

I-75 is known to be one of the most dangerous highways, Hutchinson said. The sheriff doesn’t have a traffic enforcement unit and the highway doesn’t have patrol, he said.

Twenty-year-old UF computer science sophomore Liam Kinnally, who uses the interstate to go to Orlando, said he believes this idea is both bad and unnecessary.

“Because speeding is an issue that happens on public roads and concerns public safety, I’m not sure if I believe that notifying insurance companies of the captured speeding infractions would necessarily be an invasion of privacy,” Kinnally said. “I do however see a privacy issue when it comes to the idea of directly notifying employers of these infractions.”

Hutchinson said this will help prevent fatal crashes on I-75, and it will be an incentive for drivers to go the speed limit.

“If we only save one life, that’s worth it,” Hutchinson said. “The cost of these things is trivial by comparison to the cost of one life.” 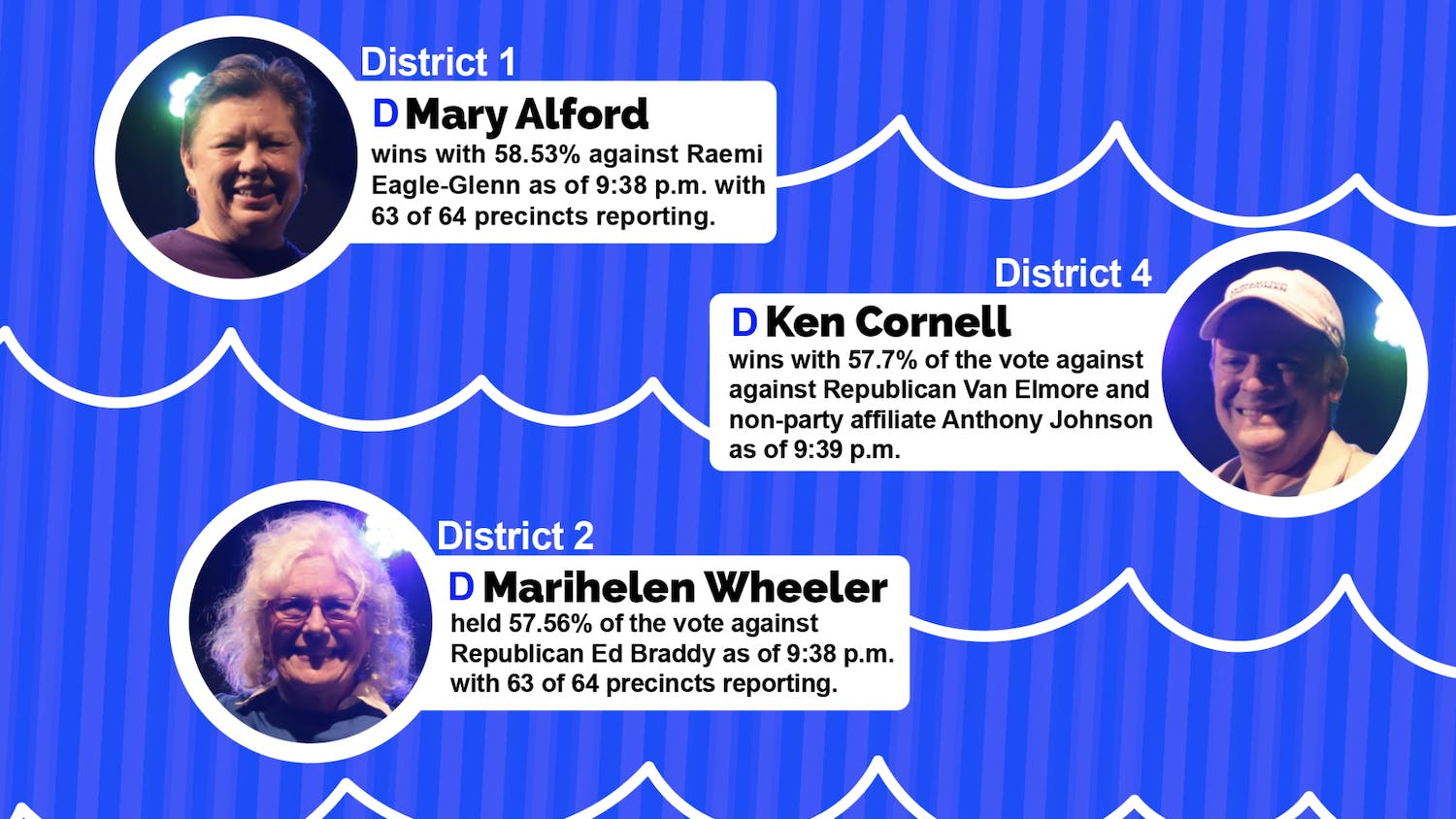