Skip to Content, Navigation, or Footer.
Donate Now
We inform. You decide.
Thursday, May 26, 2022
OPINION  |  LETTERS TO THE EDITOR

Letter to the Editor: Be heard through elections

Returning from winter break, I am sure that many other students can sympathize with my struggle to avoid arguments over politics at family gatherings. My experiences have led me to this: Imagine if only people who voted were allowed to start arguments over the holiday dinner table?

It’s not uncommon to get stopped in Turlington Plaza to debate some political topic or another. College campuses are some of the most politically vocal places in the U.S. However, in my hypothetical example around the family dinner table, based on statistics from Tufts University’s Institute for Democracy and Higher Education, less than half of all American college students would be able to voice these opinions if doing so was restricted to those who vote.

According to the same study from the Institute for Democracy and Higher Education, college students on average vote at a higher rate than the general American public, but even those numbers are still pitiful at best.

Regardless of if it’s correct, my generation is often accused of not caring for anyone or anything but ourselves. Exercising your right to vote changes the foundation of that narrative. From the roads we drive on to the tuition students and families pay, our lives are affected by elections and the choices we collectively make.

No matter what party you support, your vote directly affects student lives and communities. The process can be daunting for first-time voters — and I recognize that many students are first-time voters — but I assure you that the Alachua County Supervisor of Elections Office is here to help us through the elections process.

Voting is easy once you have a few pieces of vital information.

You must be registered to vote, and registered with the political party you intend to vote with for the primary, at least 29 days before an election. You can register to vote at RegisterToVoteFlorida.gov.

There are three countywide elections in 2020: the Presidential preference primary on March 17, the primary election on Aug. 18 and the general election on Nov. 3.

A valid photo ID with a signature is required to vote. A list of acceptable identification can be found at VoteAlachua.com. On Election Day, polls are open from 7 a.m. to 7 p.m.

If you’re registered to vote in another county and would like to continue to vote there, consider requesting a mail-in ballot. Call your county’s elections office to request a ballot.

I’d be remiss if I didn’t encourage you to consider going above and beyond your civic duty by working elections. It’s an easy way to make some money, and it gives you an up-close look at the elections process. More information is available at VoteAlachua.com.

Don’t lose your voice at the polls or the dinner table: Come out and vote.

Makenzie Leonard, a second-year political science student at UF, interned with the Alachua County Supervisor of Elections in Fall 2019. 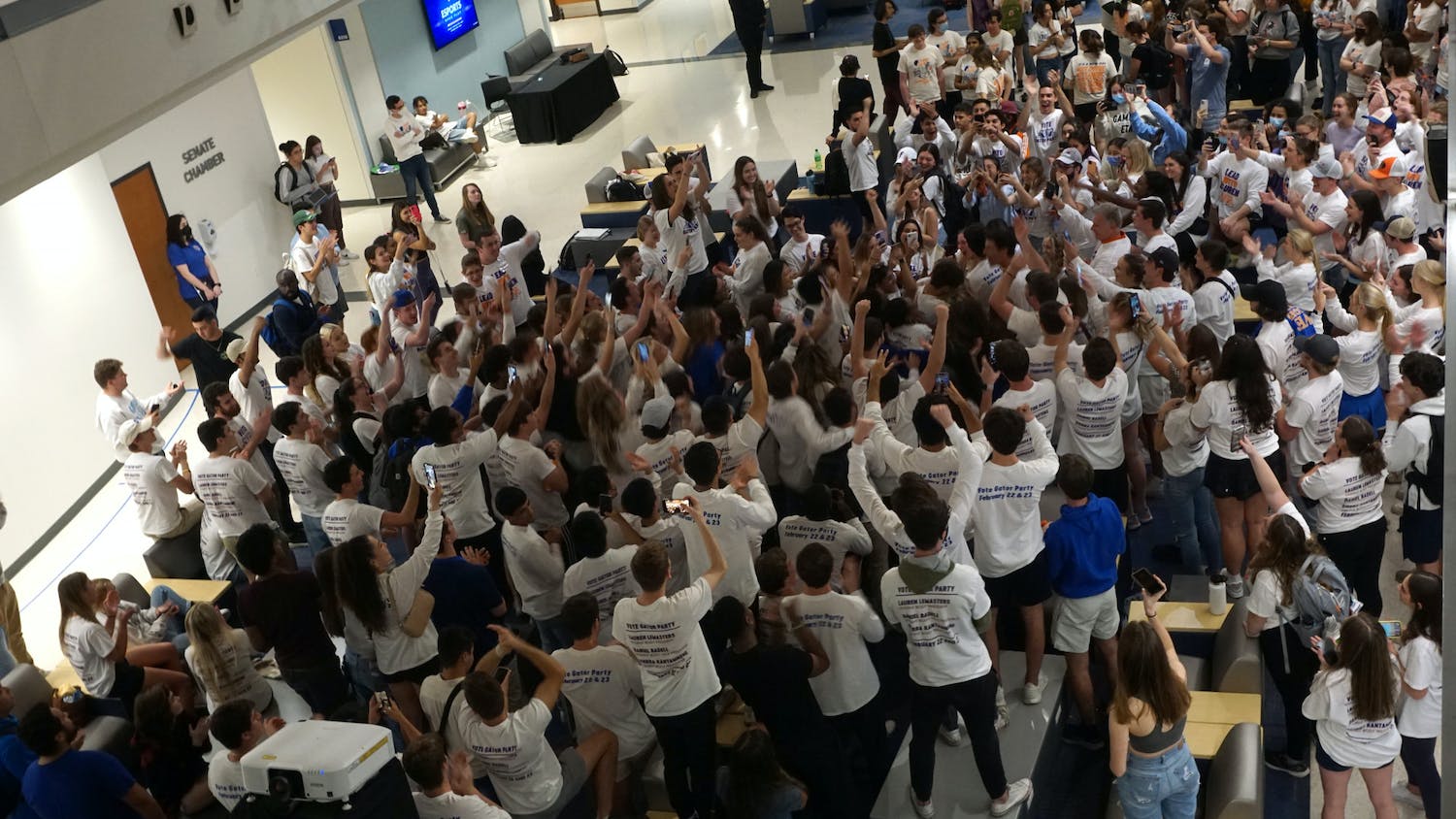