After over a year of anticipation, Newk’s Eatery has finally opened its doors in Gainesville.

The chain, known for its soups, salads and sandwiches, officially opened its Butler Plaza location Jan. 13, a year after the location’s previously slated opening of mid-January 2019.

Newk’s Gainesville location is one of two recent additions to the restaurant chain, including a venue in Athens, Ga. which is set to have its grand opening Jan. 24.

David Eidson, the general manager of the Gainesville location, said they are eager to be a part of this southern expansion.

“We could not be more excited to be here,” Eidson said. “This is the last SEC town without [a Newk’s Eatery] and now we’ve conquered the last one.”

The chain offers meals Eidson describes as “comfort food with a Southern twist.” Its menu varies from California-style pizzas to fresh bakery items, such as imported breadsticks, while featuring grated parmesan and bread and butter pickles as other condiments.

Claire Sabino, a 19-year-old UF English freshman, said she hadn’t heard of Newk’s Eatery before but is interested in experiencing their take on the comfort food classics.

“I’m always delighted to hear of eateries with the staples like soup, salad and sandwiches,” Sabino said. “I think Newk’s has a little more incentive going for it by giving its rather common cuisine an uncommon twist.”

Newk’s Gainesville will hold a Grand Opening Celebration on Friday. The celebration will feature members of the UF Spirit Squad including the Florida Gators Cheerleaders, the Dazzlers and Albert and Alberta Gator. The event will include free prizes and giveaways, as well as a sweepstake to win free Newk’s for a year.

Eidson said Newk’s is looking forward to interacting with the Gainesville community, and more events can be expected in the future.

“We want to be part of the community,” Eidson said. “The anticipation has built for a long, long time.”

Enjoy what you're reading? Get content from The Alligator delivered to your inbox
Support your local paper
Donate Today
The Independent Florida Alligator has been independent of the university since 1971, your donation today could help #SaveStudentNewsrooms. Please consider giving today.
Popular
SEC announces spring baseball schedules will have normal structure
No, Florida isn’t the second-best team in college football
Gators look to avoid 0-5 conference start against No. 17 Arkansas
Florida’s Deanne Rose tenth pick in NWSL Draft
Gators prepared for another top-15 meet
Tweets by TheFloridaAve
Calendar
No events at this time.
Submit an event
More 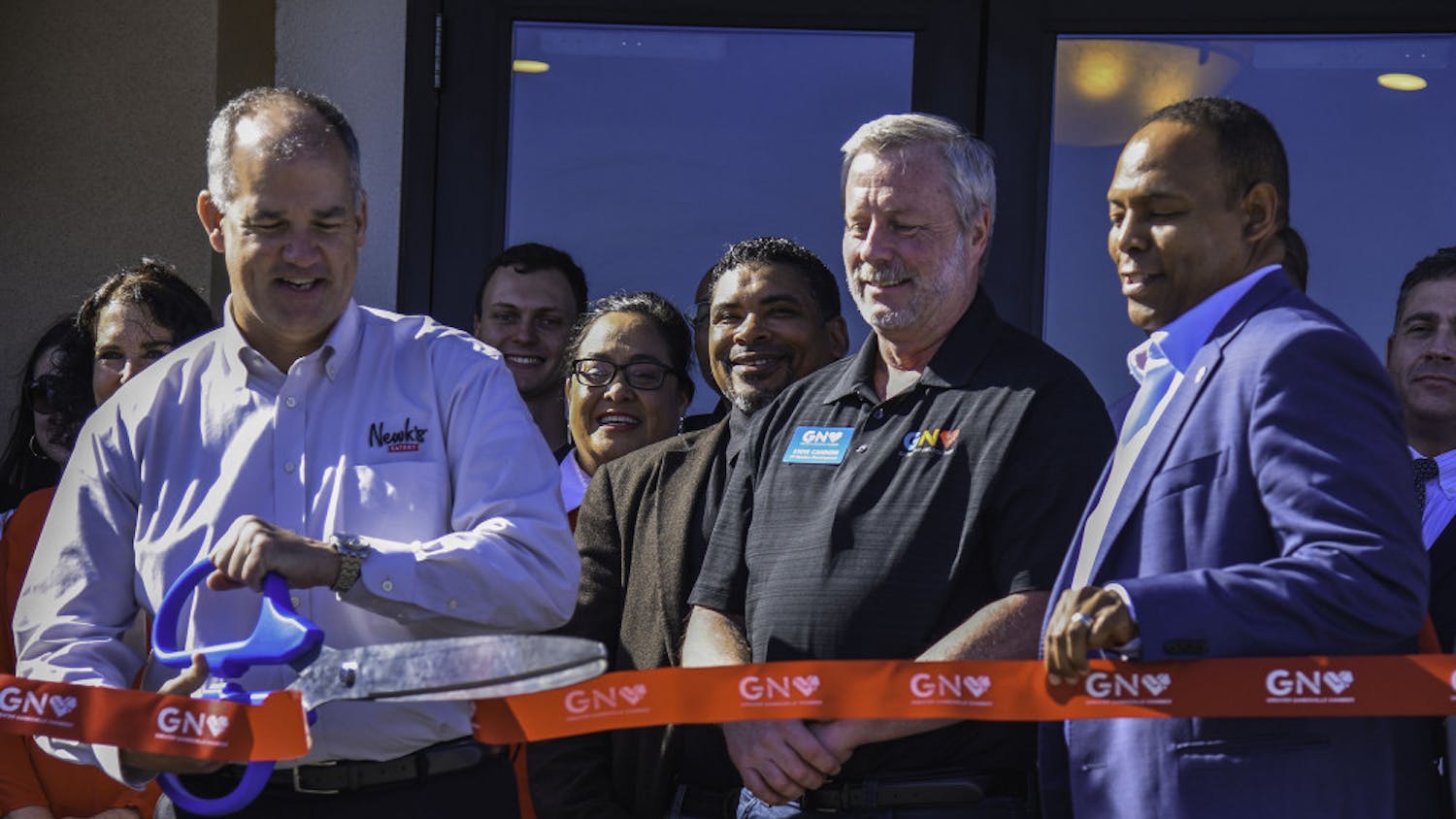 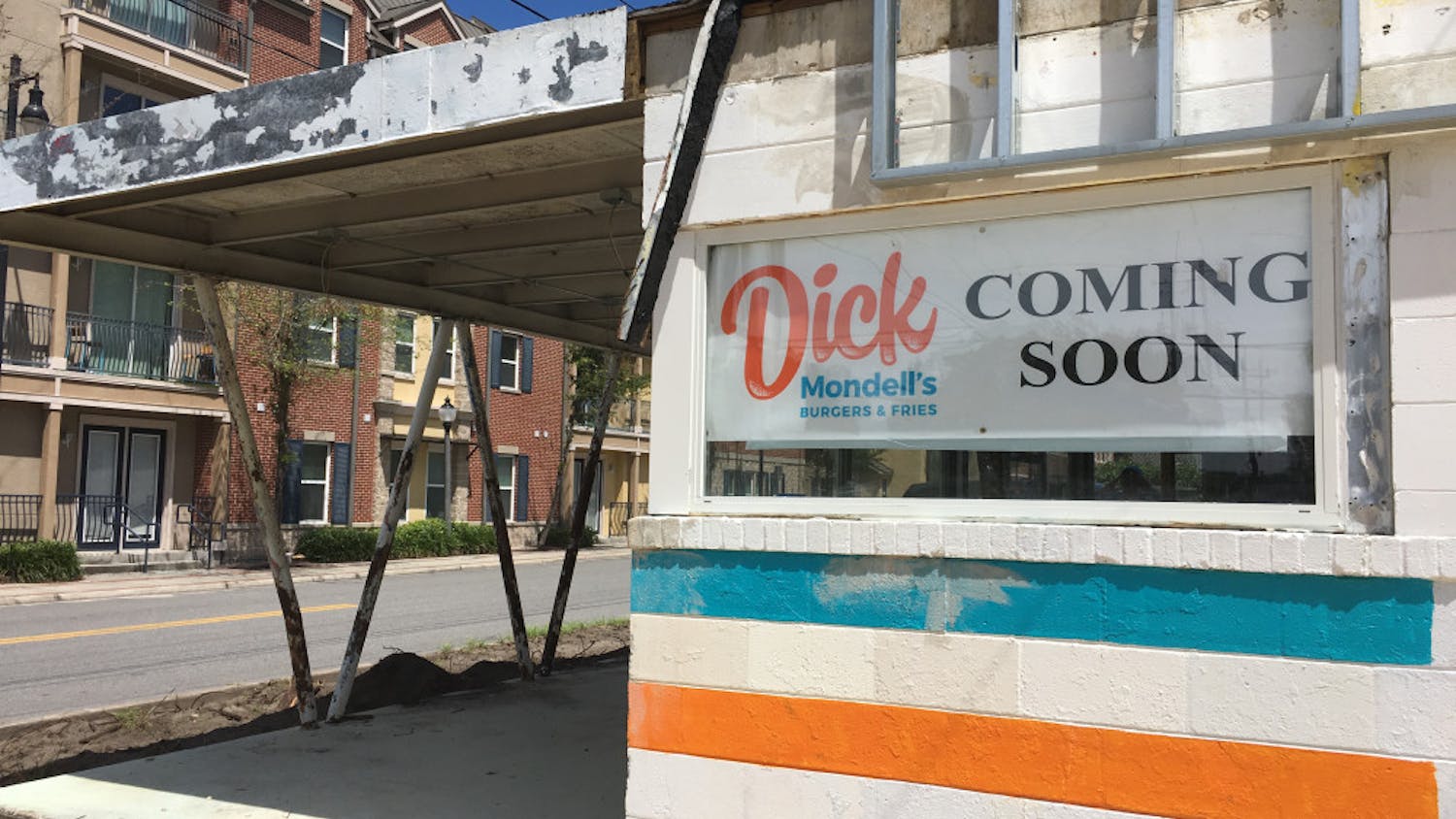 Donuts, bubble tea and burgers: The Gainesville restaurants opening in 2019