Skip to Content, Navigation, or Footer.
Donate Now
We inform. You decide.
Thursday, May 06, 2021
NEWS

GENEVA (AP) — The World Health Organization declared the outbreak sparked by a new virus in China that has spread to more than a dozen countries as a global emergency Thursday after the number of cases spiked more than tenfold in a week.

The U.N. health agency defines an international emergency as an "extraordinary event" that constitutes a risk to other countries and requires a coordinated international response.

China first informed WHO about cases of the new virus in late December. To date, China has reported more than 7,800 cases, including 170 deaths. Eighteen other countries have since reported cases, as scientists race to understand how exactly the virus is spreading and how severe it is.

Experts say there is significant evidence the virus is spreading among people in China and have noted with concern instances in other countries — including the United States, France, Japan, Germany, Canada, South Korea and Vietnam — where there have also been isolated cases of human-to-human transmission.

Speaking to reporters in Geneva, WHO director-general Tedros Adhanom Ghebreyesus noted the worrisome spread of the virus between people outside China.

A declaration of a global emergency typically brings greater money and resources, but may also prompt nervous governments to restrict travel and trade to affected countries. The announcement also imposes more disease reporting requirements on countries.

In the wake of numerous airlines cancelling flights to China and businesses including Starbucks and McDonald's temporarily closing hundreds of shops, Tedros said WHO was not recommending limiting travel or trade to China.

"There is no reason for measures that unnecessarily interfere with international travel and trade," he said. He added that Chinese President Xi Jinping had committed to help stop the spread of the virus beyond its borders.

"During my discussion with the president and other officials, they're willing to support countries with weaker health systems with whatever is possible," Tedros said.

On Thursday, France confirmed that a doctor who was in contact with a patient with the new virus later became infected himself. The doctor is now being treated in an isolated room at a Paris hospital. Outbreak specialists worry that the spread of new viruses from patients to health workers can signal the virus is becoming adapted to human transmission.

China raised the death toll to 170 on Thursday and more countries reported infections, including some spread locally, as foreign evacuees from China's worst-hit region returned home to medical tests and even isolation.

Russia announced it was closing its 2,600-mile border with China, joining Mongolia and North Korea in barring crossings to guard against a new viral outbreak. It had been de facto closed because of the Lunar New Year holiday, but Russian authorities said the closure would be extended until March 1.

Meanwhile, the United States and South Korea confirmed their first cases of person-to-person spread of the virus. The man in the U.S. is married to a 60-year-old Chicago woman who got sick from the virus after she returned from a trip to Wuhan, the Chinese city that is the epicenter of the outbreak.

The case in South Korea was a 56-year-old man who had contact with a patient who was diagnosed with the new virus earlier.

Although scientists expect to see limited transmission of the virus between people with close contact, like within families, the instances of spread to people who may have had less exposure to the virus in Japan and Germany is worrying.

In Japan, a man in his 60s caught the virus after working as a bus driver for two tour groups from Wuhan. In Germany, a man in his 30s was sickened after a Chinese colleague from Shanghai, whose parents had recently visited from Wuhan, came to his office for a business meeting. Four other workers later became infected. The woman had shown no symptoms of the virus until her flight back to China.

"That's the kind of transmission chain that we don't want to see," said Marion Koopmans, an infectious diseases specialist at Erasmus University Medical Center in the Netherlands and a member of WHO's emergency committee.

Koopmans said more information was needed about how the virus was spread in these instances and whether it meant the virus was more infectious than previously thought or if there was something unusual in those circumstances.

Mark Harris, a professor of virology at Leeds University, said it appears that the spread of the virus among people is probably easier than initially presumed.

"If transmission between humans was difficult, then the numbers would have plateaued," he said. Harris said the limited amount of virus spread beyond China suggested the outbreak could still be contained, but that if people are spreading the disease before they show symptoms — as some Chinese politicians and researchers have suggested — that could compromise control efforts.

The new virus has now infected more people in China than were sickened there during the 2002-2003 outbreak of SARS, or severe acute respiratory syndrome, a cousin of the new virus. Both are from the coronavirus family, which also includes those that can cause the common cold.

The latest figures for mainland China show an increase of 38 deaths and 1,737 cases for a total of 7,736 confirmed cases. Of the new deaths, 37 were in Hubei province, of which Wuhan is the capital, and one was in the southwestern province of Sichuan. Outside China, there are 82 infections in 18 countries, according to WHO.

China extended its Lunar New Year holiday to Sunday to try to keep people home, but the wave of returning travelers could potentially cause the virus to spread further.

China has been largely praised for a swift and effective response to the outbreak, although questions have been raised about the police suppression of what were early on considered mere rumors — a reflection of the one-party Communist state's determination to maintain a monopoly on information in spite of smart phones and social media.

That stands in stark contrast to the initial response to SARS, when medical reports were hidden as state secrets. The delayed response was blamed for allowing the disease to spread worldwide, killing around 800 people.

"This virus has spread at unprecedented scale and speed, with cases passing between people in multiple countries across the world," he said in a statement. "It is also a stark reminder of how vulnerable we are to epidemics of infectious diseases known and unknown."

A doctor attends to a patient in an isolation ward at a hospital in Wuhan in central China's Hubei Province, Thursday, Jan. 30, 2020. China counted 170 deaths from a new virus Thursday and more countries reported infections, including some spread locally, as foreign evacuees from China's worst-hit region returned home to medical observation and even isolation. 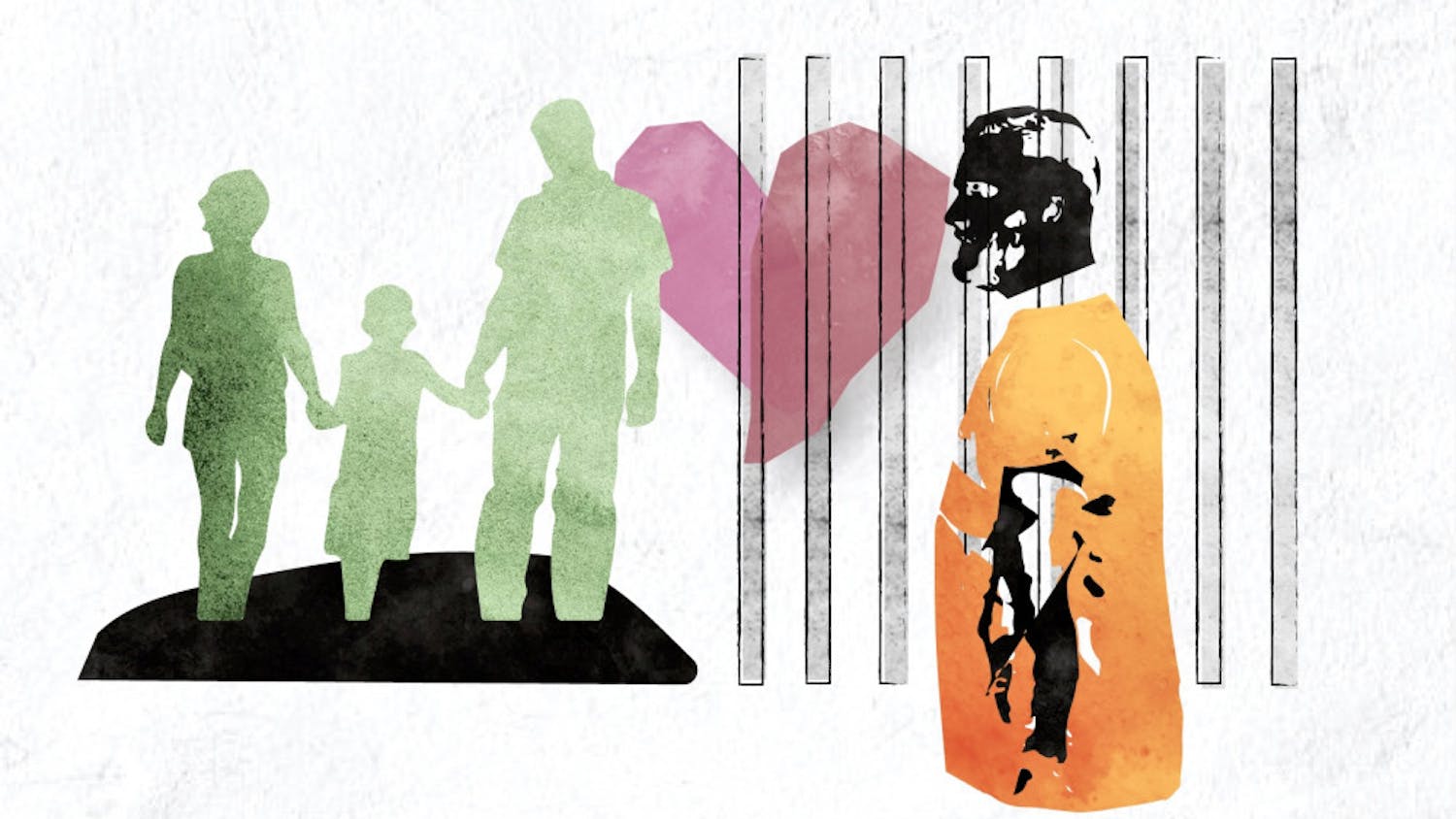