Though Australia has been ravaged by wildfires this dry season, the best thing to do for the country may be to visit.

UF study abroad programs will be running as usual during and after the fires due to a more than 1,000-mile distance between the fires and programs, said Amy Goodbehere, program and marketing coordinator for American Universities International Programs Limited, a study abroad company.

Australia is a giant country and isn’t as impacted by the fires as much as people think it is, Goodbehere said. The bushfires are concentrated between Victoria and New South Wales, and many of the UF programs in Australia are located far from the worst of the damage, she added.

Media portrayals of the fires show a heat map of Australia covered almost entirely by orange heat flares, which is incorrect, Goodbehere said.

“A lot of people misinterpret these flares as fires when really they could just be the heat coming off of someone’s roof,” she said. “When I visited the United States, I noticed that a lot of the news seemed very sensationalized.”

“My program hasn’t been affected at all to my knowledge,” De Jesus said. “I’m studying in the heart of Melbourne, which isn’t as affected as other areas.”

The construction management program isn’t the only study abroad trip to Australia this year. Florida Down Under is a travel tour organization with a program based in North Queensland, and it runs through the UF College of Health and Human Performance to focus on environmental sustainability.

The program’s location is about 1,500 miles from the epicenter of the fires, said Heather Gibson, the faculty program director for Florida Down Under and professor in the department of tourism, hospitality and event management.

“If we translated the fires to the United States and they were concentrated in Miami, our trip would be all the way up in Boston,” she said.

Not only will the program be unaffected geographically, but Gibson said the trip’s content will actually benefit academically from the recent fires because Florida Down Under focuses on climate change.

“Our local field guides will have a lot to say about the fires and the cause,” she said.

Ultimately, Gibson said she believes that going to Australia will help benefit the community and the support is needed now more than ever.

“Whenever a disaster strikes, the best way to help is by bringing them tourism dollars,” Gibson said. “Supporting small businesses is one way we can enable local communities to grow. Those locals can then go on to help the rest of Australia." 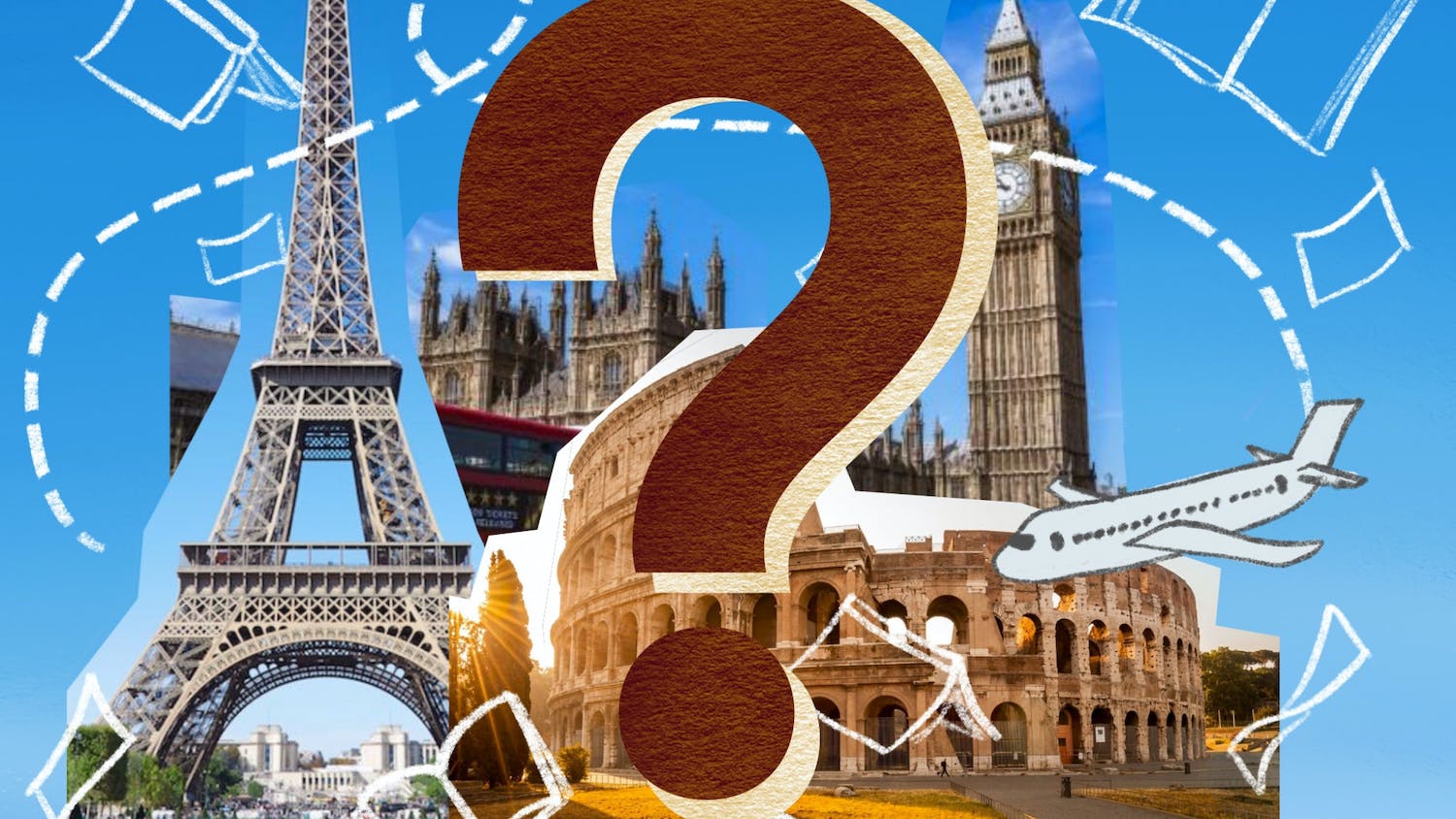