The odds of completing a perfect March Madness bracket are one in 2.4 trillion. A person has a better chance of becoming the President of the United States or being crushed to death by a vending machine.

However, when March rolls around this year, the chances of having a perfect bracket will be slimmer, and March Madness will be must-see television because of unprecedented parity.

College basketball needed parity to help the sport recover from the dark cloud that hangs following the FBI corruption scandal.

In Oct. 2018, the FBI concluded a three-year probe focused on coaches being paid ten of thousands dollars to steer NBA-bound players toward sport agents, financial advisers and apparel companies.

The parity in college basketball we are witnessing this year is good for the sport.

In college basketball history, there has never been a season where we saw five different No. 1 teams before New Year’s Day.

The college basketball season kicked off with then-No. 2 Kentucky knocking off then-No. 1 Michigan State — who are now unranked — in the Champions Classic. After the Wildcats took over the top spot, they fell to Evansville at home.

The Wildcats were then replaced by Duke, and it proceeded to fall to Stephen F. Austin in front of the Cameron Crazies. Next, Louisville climbed to No. 1 and was defeated by Texas Tech. Finally, Kansas ascended to the top spot and lost at Villanova.

This has been a theme all season where top 10 teams have come and gone like a revolving door.

And it’s refreshing to have more than a handful of teams dominating the college basketball landscape. It’s similar to what is happening in the NBA due to the lack of super teams.

The parity college basketball is seeing this season is unparallelled and not even the best teams are safe from it.

Kentucky coach John Calipari said normally he believes there are about eight teams who are capable of winning the national championship and about 20 who could reach the Final Four.

“I tell you right now, there may be 25 teams that can win the national championship,” Calipari said on Jan. 23 during an SEC coaches teleconference, according to Kentucky.com. “There may be 60 or 70 teams that can get to a Final Four.”

There have been more upsets this season than in years past because the talent is spread out more evenly instead of the best players flocking to Kentucky, Duke, Michigan State, Kansas or North Carolina.

James Wiseman, Isaiah Stewart and Anthony Edwards were the top three players in last year’s class, according to the 247 Sports Composite. They opted to sign with Memphis, Washington and Georgia rather than traditional powerhouse programs.

Wiseman was suspended for 12 games to start the season because his mother received $11,500 from coach Penny Hardaway to relocate the family from Nashville to Memphis. He left school on Dec. 19 to prepare for the NBA draft after his suspension was upheld.

Six out of the top 25 players signed with the traditional powerhouses like Duke, Kansas, UNC, Michigan State and Kentucky in the 2019 recruiting class, according to the 247 Sports Composite.

My bracket may be busted after one day, but I can’t wait to watch every single game because no team is safe from an upset. 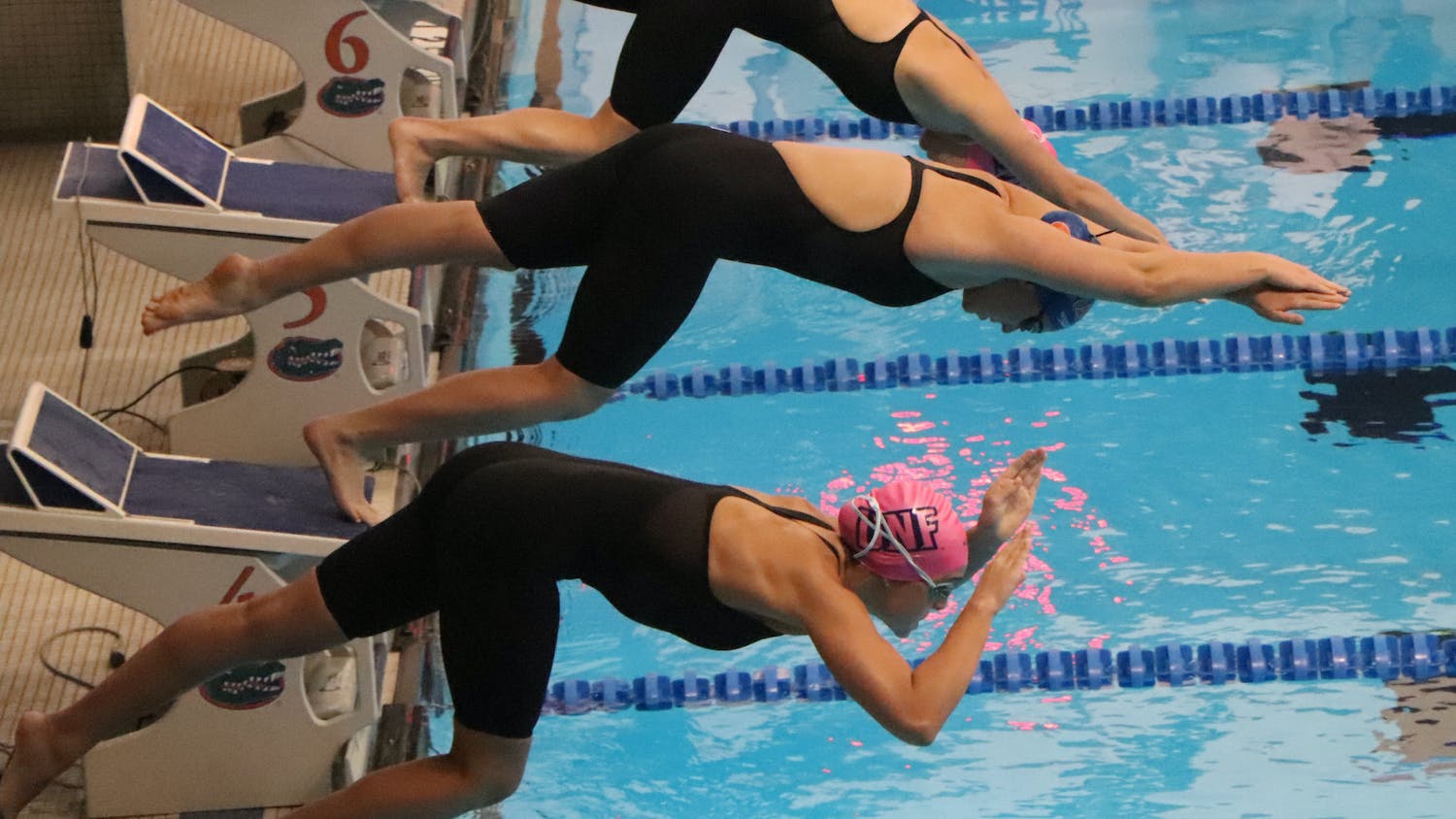 Florida ranks No. 17 at the NCAA Championships 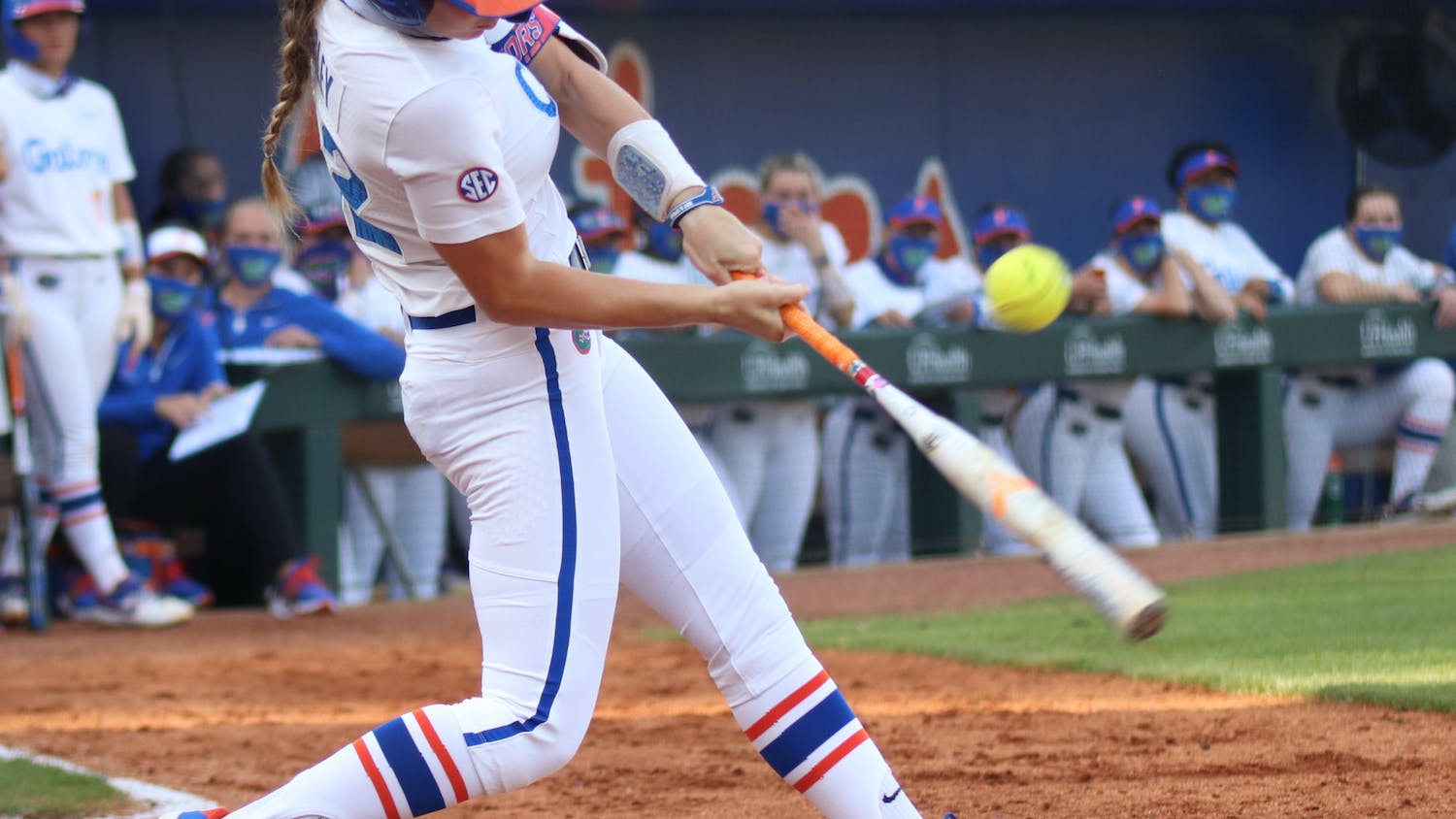