After losing their last two matches on the road, Florida bounced back with a strong showing in their home opener versus North Florida on Friday night.

The Gators looked on pace to win all seven points up for grabs early in the evening, although the shutout was not achieved. They ultimately claimed victory, 6-1, to improve to 2-2 on the season.

No. 24 UF began the night by winning the doubles point, even though it was behind early against the Osprey team of Ana Paula Melilo and Lucia Montano, defeating Tsveta Dimitrova and Ida Jarlskog 6-1 on Court 1. This did not discourage the other Gators teams with wins coming on both Courts 2 and 3 to secure the point. Florida coach Roland Thornqvist was impressed with his team’s improved performance in doubles.

“Today we were much better,” he said. “Talking about our new pairings, I was really pleased with that. We talked about some things after Michigan, and I think our players have made a conscious decision to work on it and I think it's really helped.”

The successes continued in singles with four UF players defeating their opponents in straight sets. Sophomores Marlee Zein and Sydney Berlin were the first to win their matchups with Bulgarian redshirt senior Tsveta Dimitrova clinching the victory for her team, and Ida Jarlskog finishing out the two set victors.

In most college women’s tennis matches, the winner is decided after claiming four points but since this was very early on in the season, Thornqvist and UNF coach Catherine Dunagan decided it would suit both teams better to finish out all singles matches and use it as competitive practice.

Florida’s next match is this Saturday at 10 a.m. against Georgia State at the Alfred R Ring Tennis Complex. 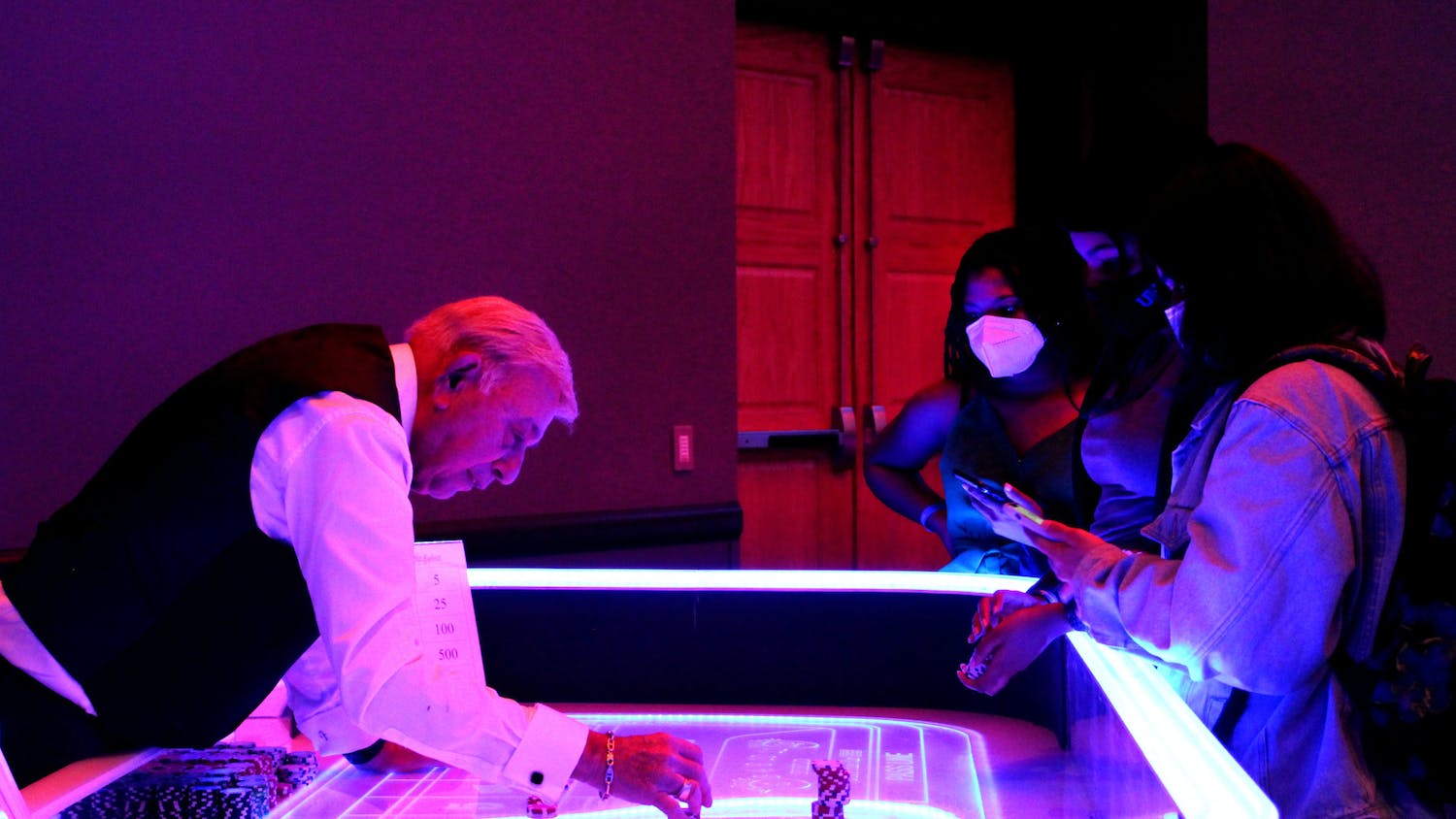