When 90,000 seats in Ben Hill Griffin Stadium go empty, the Gator Band plays on. At least, it hopes to.

UF administration has not yet announced if the band will play this Fall amid potential cancellations due to COVID-19. Jay Watkins, Gator Band director for almost 15 years, said he hopes they will, even if there’s no stadium audience to hear it.

Watkins said he feels confident that there will be some sort of football during the Fall, even if it starts off without fans. He added that if there is football, there will be a band.

“When we have the opportunity to get together, in person, in real life, it's gonna be awesome,” he said. “It's gonna feel like Christmas.”

The band might be able to play directly on the field or 6-feet apart in the stands, he said. Additionally, Watkins hopes for a way for Gator fans to watch the band at home and still participate in the action.

While nothing has been announced, he said he more details will be available about the upcoming band events and performances in late June. The band is preparing for multiple possibilities, including some where there are no fans in the stadium.

Tenisha Picinich, a 21-year-old UF music education senior, Gator Band drum major and clarinet player, has been a member of Gator Band for almost four years. The upcoming Fall will be her last year in the band, and she said she hopes to be able to feel the energy and play with her team once again.

“Just knowing that I'll be able to be with some of my favorite people is really what will make it just a great experience, regardless of who else is in the stadium,” she said.

There are currently 365 Gator Band members from over 100 different majors who have found a family with Gator Band, Watkins said.

Gator Band’s pre-season band camp usually takes place six days before the beginning of the Fall semester and serves as a bonding opportunity for the new team and teaches them how to march, Watkins said.

However, the band is unsure whether the annual event will happen this year. This poses a challenge for the team as they will not have the time to practice and get comfortable with each other before the season, he said.

“Band camp is where they break down barriers and work as a team and family,” he said.

Another challenge they face is that many students do not have access to instruments they play in the marching band at home and therefore cannot practice before they come to c. Some students have begun asking their local high schools for instruments to practice, Watkins said.

Usually, UF students are able to borrow from over the 200 instruments that the UF School of Music offers in order to practice. But as of late March, that resource has been suspended.

Despite all of these challenges, Watkins believes that when the band is able to play loudly in the stadium with thousands of Gator fans singing along, it will feel better than before.

Until then, he stressed the importance of following the UF guidelines in order for his team to be safe. He also said he hopes that his team and UF fans remember that there will be a time when they will reconvene in Ben Hill Griffin Stadium and feel the vibrations from the roaring crowd clash with their instruments once again.

“More than just the number of people that are surrounding us, we don't necessarily do it for the applause, we just do it for the community,” Picinich said.

Correction: This article has been updated to reflect that Tenisha Picinich is a drum major for the Gator Band. 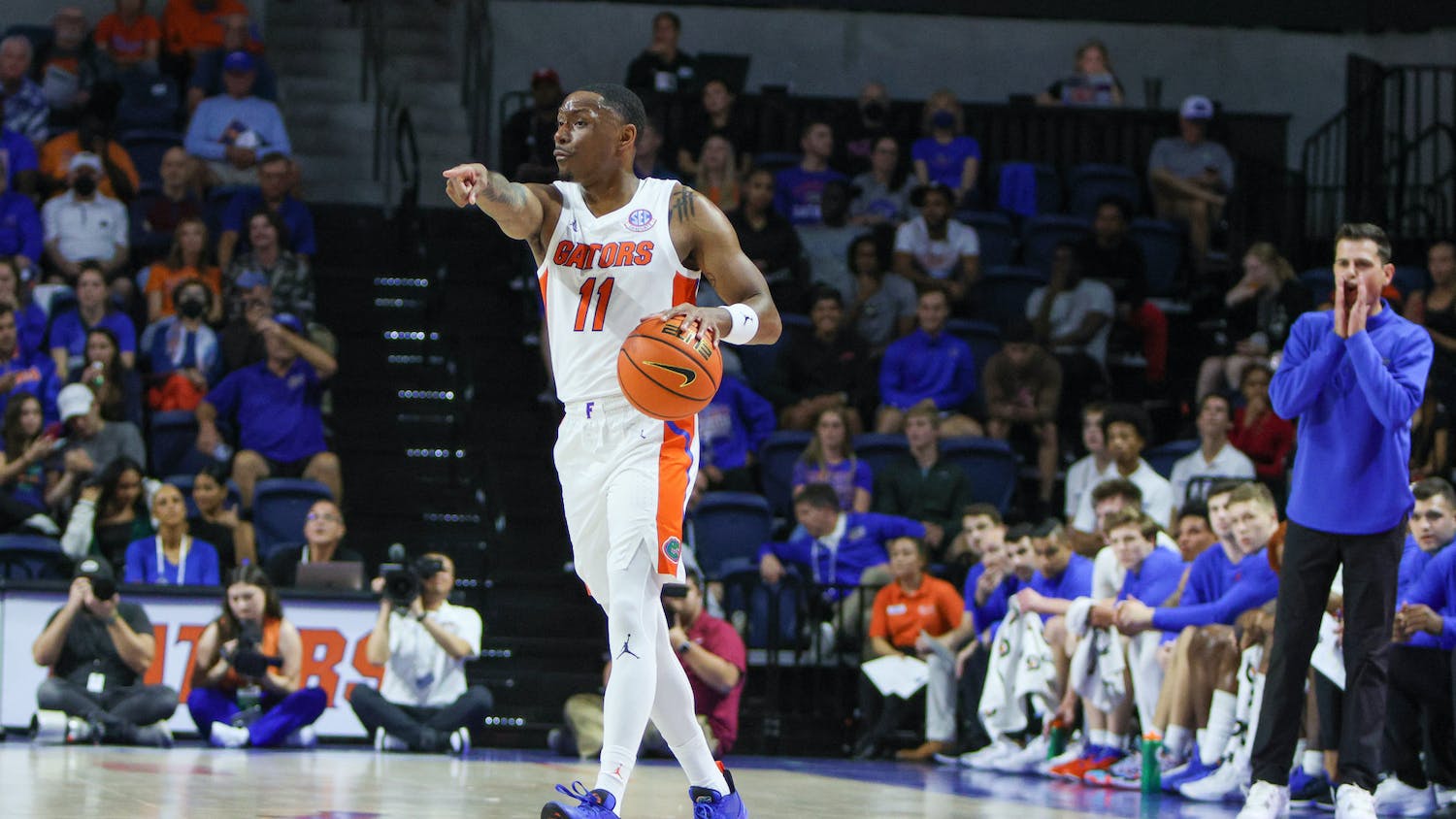