Skip to Content, Navigation, or Footer.
Donate Now
We inform. You decide.
Tuesday, December 07, 2021
Developing:
The latest news on UF’s barring of professors from testifying against the state
METRO  |  CITY COUNTY COMMISSION

One-in-five Americans lost their jobs during the COVID-19 pandemic. Holly Anne Gammons was one of them.

Gammons, a 31-year-old northeast Gainesville resident, filed for unemployment for the first time Monday, days after she lost her job as a medical coder. Money is tight, and one of her sons was recently diagnosed as deaf.

Medical bills and doctors appointments are among her concerns, too.

“I am worried about how we will pay rent in the future, though my landlord is understanding right now,” she said. “I know there are people worse off than me and I would hate to think about what is happening to them.”

While evictions in Florida remain on hold since April 2, they are set to resume on Aug. 1. Tenants who are still struggling financially say they are worried as August approaches.

For 30-year-old Bianca Stewart, a licenced esthetician who does massages and facials, the national shutdown meant that her workplace had to close. Stewart said she never received unemployment or a stimulus check after filing in March and trying again in May.

Though Stewart has been in close communication with her property manager, she said she still worries about eviction since it has been hard to catch up on rent. The only support she has received is food stamps.

After receiving an eviction notice during the statewide freeze, Stewart said she gave her manager copies of her pay stubs, as well as a note from her employer stating that she can no longer work.

Unless the statewide pause is extended, new eviction notices will begin Aug. 1, said Alachua County Sheriff’s Office Spokesperson Art Forgey. ASCO is responsible for serving official court eviction notices to residents, who are then given 10 days to vacate the property per state law.

“I do expect to see a spike in eviction notices simply because people have been out of work,” Forgey said.

He added that he has seen an increase in residents who are unable to pay their Gainesville Regional Utility bills in recent months.

The Alligator reached out to three landlords. None responded in time for publication.

Ryan Ramezani, a 32-year-old former Gainesville resident, said he’s outraged with the lack of help for tenants in light of the looming threat of evictions.

“There is a system of predatory evictions in Gainesville,” he said. “Management raises rent rates just to kick someone out and bring someone new in to make more money. God knows I don’t want this to happen to anyone else. I don’t want landlords to take advantage of this situation.”

After living at Bartram Apartments for seven years, Ramezani said he was wrongfully evicted with 24 hours notice when he was in-and-out of the hospital for three months last fall. Ramezani said he’s fortunate to have been able to move out on time, but he knows others are less lucky.

“I know what it feels like to be ill and threatened with eviction,” Ramezani said. “I had the money to bail myself out of this situation, but 99 percent of people can’t.”

Aside from rent, tenants have to worry about paying electric and water bills as well as car payments and groceries, he added.

Ramezani said he believes that the city commission and state legislature should be held accountable and extend the freeze and subsidize electricity and running water to take pressure off of residents during these trying times.

“Some sort of accommodation on those two things alone could help a lot of people and feed a lot of hungry kids,” Ramezani said. 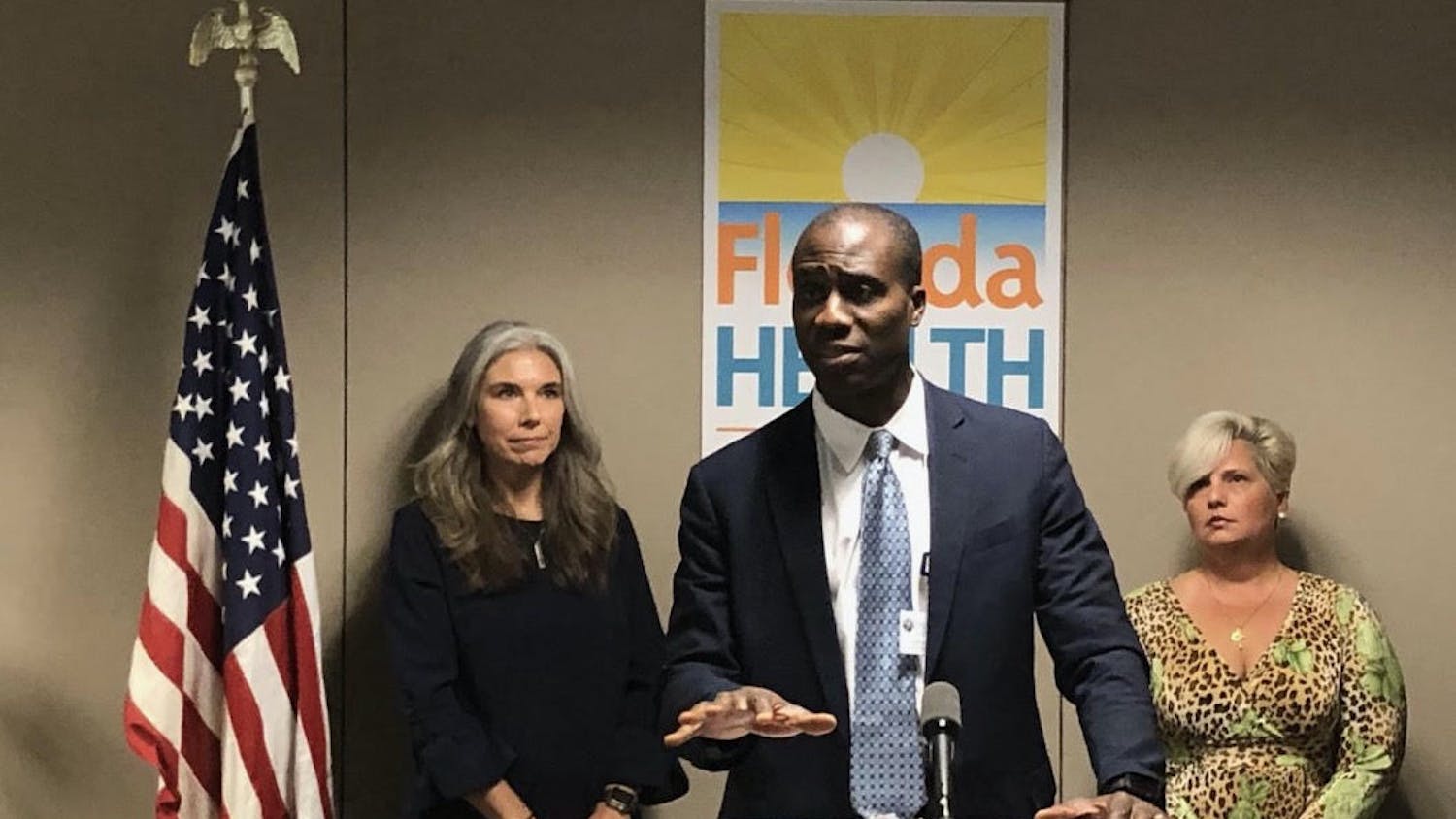