How will the Fourth of July look different this year? Community weighs in

For Laura Suarez, the Fourth of July has always been like any other day. She has never celebrated it and said she doesn’t intend to today.

Suarez, a 20-year-old UF biochemistry sophomore, moved to the United States with her family six years ago from Cartagena, Columbia. To her, the holiday represents independence for white Americans only, she said.

Amid the COVID-19 pandemic and Black Lives Matter protests, Independence Day is being celebrated differently this year. Alachua County officials and medical professionals recently warned people about the danger of large crowds on Fourth of July weekend, and urged people to practice safe social distancing. And as Black Lives Matter protestors continue to call for change, many people feel as if Independence Day shouldn’t be celebrated at all until everyone is considered equal.

“I feel like people should stay home and celebrate with their families if anything,” Suarez said. “But also use this Fourth of July as an opportunity to educate themselves on what has happened today and the implications that still exist.”

Independence Day commemorates the day the Declaration of Independence was adopted. Suarez said she wishes Juneteenth, the day that enslaved people were freed, was also recognized as a national holiday like the Fourth of July is.

Though she isn’t against people celebrating the holiday, Suarez said she doesn’t see the purpose of participating when she feels like America still has such a long way to go. She added that she doesn't want to risk getting COVID-19 by going out in groups to celebrate.

Dr. Grant Harrell is a specialist in internal medicine and director of UF Mobile Outreach Clinic, and while he doesn’t oppose anyone celebrating the Fourth of July, he said he encourages people to take precautions.

“If people choose to engage in the kind of behaviors that raise the risk of getting infection, which by this point we are all very well aware of those behaviors, then yeah sure, we could potentially see a spike in cases.”

Harrell said that although the younger population is at a much lower risk of having complications from the virus, that doesn’t mean they can’t pass it to someone who has a much higher risk of complications, which can be very dangerous and possibly deadly.

“It’s really not asking too much when you’re talking about the lives of particularly vulnerable people in our community,” Harrell said. “I hope that our students would take that to heart when they think about what activities they want to engage in.”

Zachary Forbes, a 19-year-old UF business administration sophomore, said he will be celebrating Fourth of July this year, but is going to stay with his family and try to keep the holiday gathering small to prevent the spread of COVID-19.

“I’m not too worried about being harmed by COVID-19—I’m sure I’d recover—but I wouldn’t want to give it to my grandparents,” Forbes said.

It’s a shame that there can’t be big celebrations this year, he added, but he thinks taking care of the country by staying home and not spreading the virus is a far better way to celebrate than having big gatherings.

Forbes’ father and grandfather are Navy Veterans: his father worked a submarine during the Cold War, and his grandfather served in Vietnam.

“I'm thankful for the freedoms I have today, like the right to protect myself with a firearm, the right to peacefully assemble for what I believe and the right to use the free market,” Forbes said.

Forbes said his father grew up poor, and lived in a trailer park. He worked hard to earn his military background and college education, and built a good life for himself and his family, Forbes said. He added that he thinks this would have been nearly impossible to do in other countries.

Forbes said he thinks American history should still be celebrated despite the inequity and heartache faced by many. However, he said when Americans do manage to unite for a cause, nothing can stand in their way. 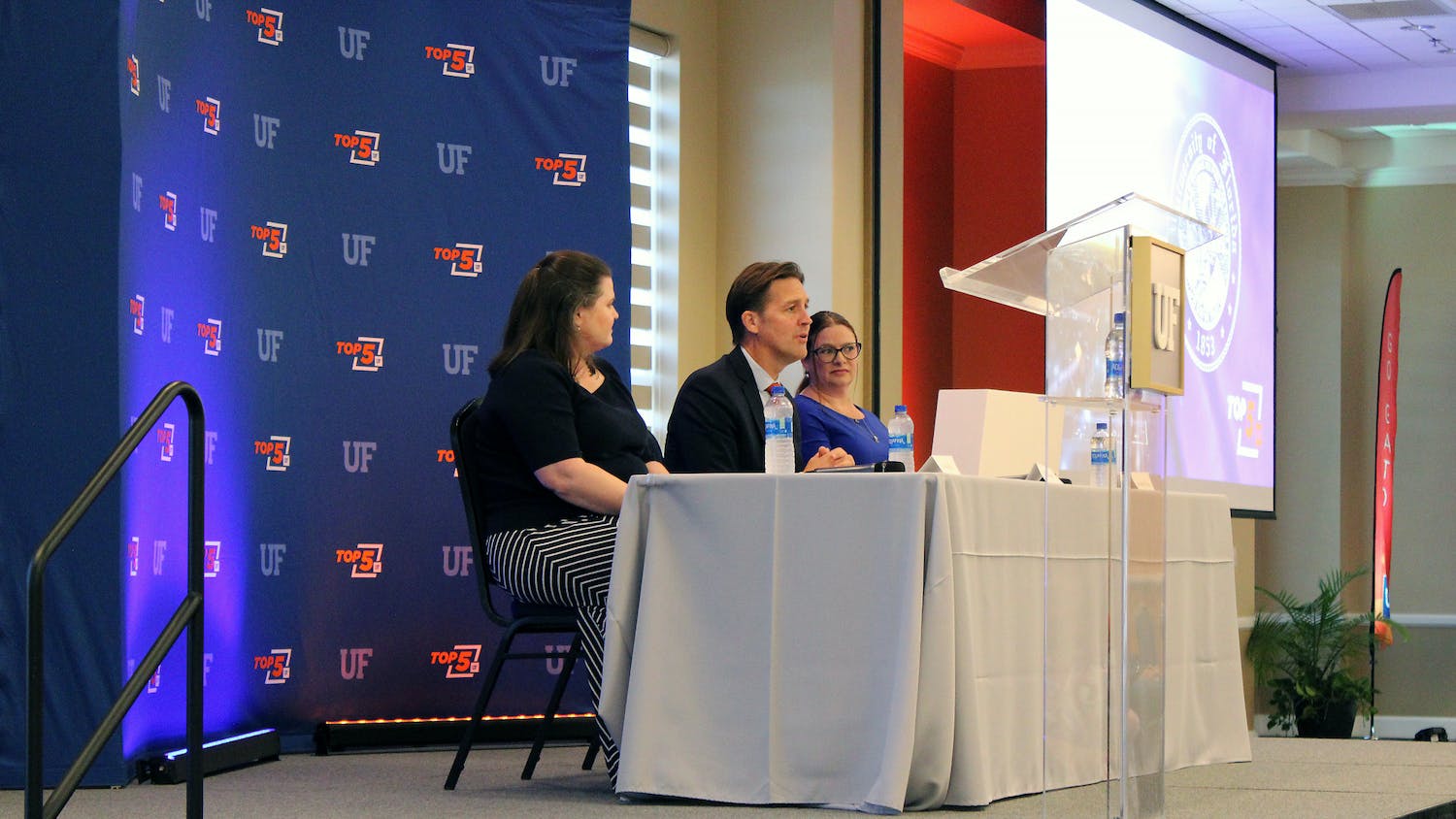