Skip to Content, Navigation, or Footer.
Donate Now
We inform. You decide.
Wednesday, December 01, 2021
Developing:
The latest news on UF’s barring of professors from testifying against the state
COVID 19  |  UF

For more than a week, UF Health has reported that nearly 25 percent of UF students tested for COVID-19 at the UF Student Health Care Center received positive results, a number that exceeds Florida’s rate of positivity. The reality is more complicated.

The population of people being tested and recorded on the website is largely made up of symptomatic students who were tested at UF’s Student Health Care Center, said UF Health Screen, Test & Protect Director Michael Lauzardo. It is not representative of the UF Student Body as a whole.

As of Thursday morning, UF Health’s website reports that about one out of four students tested for COVID-19 received positive results. If accurate, the number would indicate that a UF student is at higher risk (1 out of 4) than the average person in America (1 out of 10) to contract COVID-19.

“That number sounds actually low, but if you interpret it as meaning 25 percent tested at UF have COVID, that is a very scary number,” he said.

This isn’t the case, Lauzardo said, and the numbers on the site can be misleading.

“If I could turn back time, I would have never put that up, and never have allowed that to be put up,” Lauzardo said.

The numbers reported on the website reflect a small sample size of students tested, disproportionate to the actual UF Student Body population of about 56,000 people.

The website indicates that 163 UF students have tested positive as of Wednesday, however a footnote states that the number is made up only of students tested through the SHCC. It’s unclear where the data for students tested at other UF Health testing locations is published.

He said that as a health official, he sees the numbers on the website and understands the intention behind them. However, he said he realizes how someone else may find the numbers concerning. The consequence of portraying the numbers larger than they actually are was not intentional, he said.

“I think it was a well intentioned effort to be transparent about what is being on campus, but it actually gave the appearance of looking like it was more of a problem than there really was,” he said.

UF Health employees noticed that the website was misleading once they began receiving questions from faculty about why so many students were sick, Lauzardo said. It’s unclear when this was exactly. He did not become aware until the website was already online, he said.

UF Health discussed taking the entire website down altogether, he said, but did not want to give the impression that the public health initiative was hiding anything from the public. Instead, he added that UF Health hopes to issue a statement about the discrepancy and update the website this week.

The dashboard of the website is currently being edited to present a more detailed and clear version of what the numbers mean. Lauzardo said he wished the website was updated already but hopes it will be by the end of the week.

UF spokesperson Steve Orlando declined to comment in time for publication. He did not specify how long the university has been working to update the site with clearer and more representative data, which students’ testing information is tracked on the UF Health website, how many UF students have been tested for COVID-19 or what percentage of them have tested positive.

There is a limit to the number of cases UF Health can track because there are so many avenues that people can use to get tested, Lauzardo said. UF Health is only able to track those within its confines, and the site only reports the results from tests done at the SHCC, according to the website.

“The answer of what percentage of people are positive that get tested we can't really answer that because there's so many different tests that people can get that we are never even aware of,” Lauzardo said. “And that's always been the case with any type of public health testing.”

No student or faculty member has died of COVID-19 as far as the university is aware of, Ken Garcia, spokesperson for UF Health, wrote in an email to The Alligator.

The UF Health Screen, Test & Protect program is a public health initiative by UF to gradually and safely allow for students, faculty and staff to return to campus, according to its website. It includes a screening program which requires students to fill out a questionnaire requiring them to answer questions based on their symptoms and previous activity before returning to campus.

In an email to The Alligator, Garcia said that some students will be required to test, including students who are coming from “areas designated as hot zones” and those who will be working in clinical settings.

Correction: This story has been updated to reflect that 163 students have tested positive as of Wednesday. The Alligator originally reported differently. 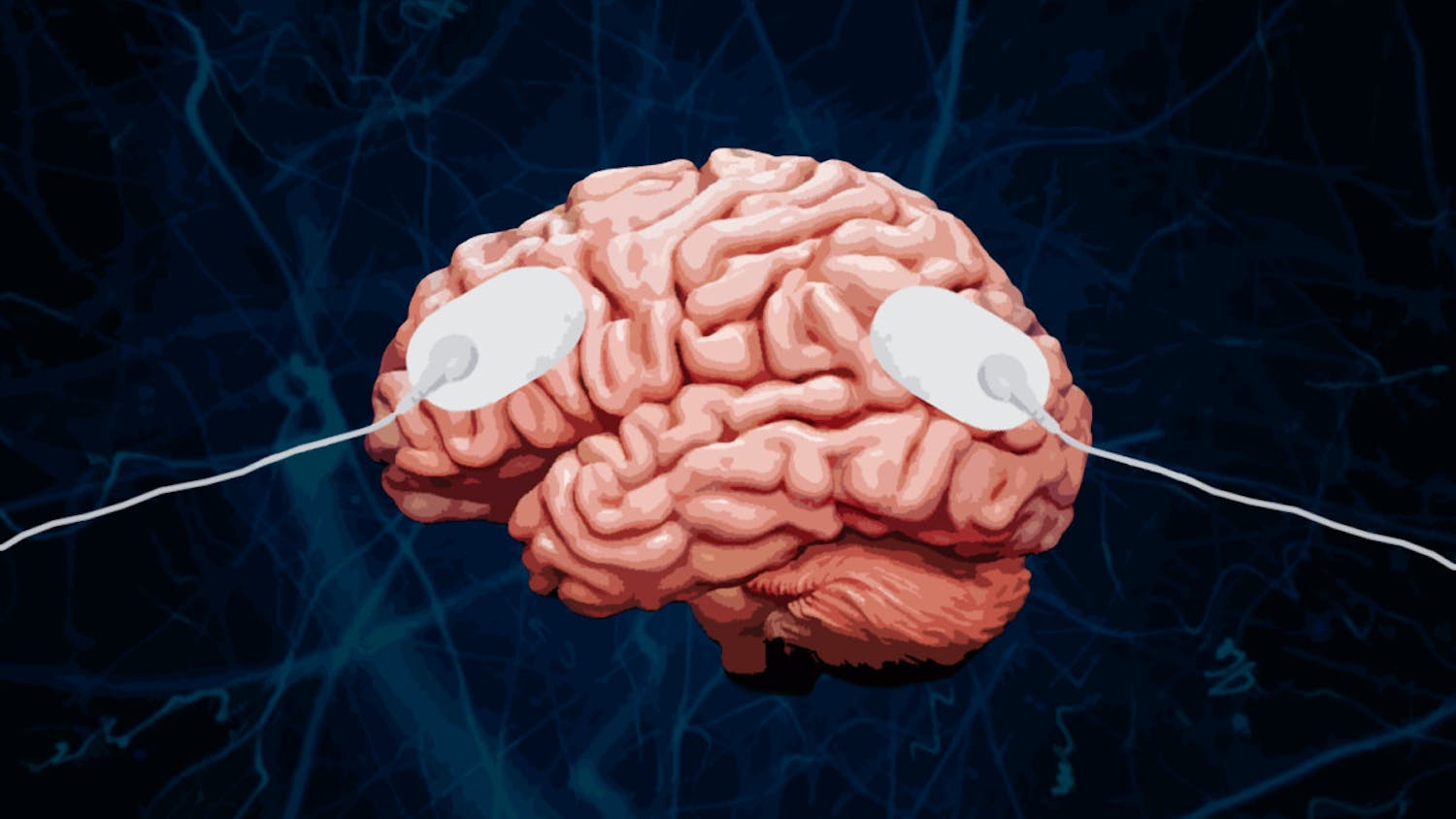