The Voices of Gainesville: DJ grapples with history of discrimination

The march began at UF.

Put on by the Civic Media Center, celebrating Pride Month and Black Lives Matter, the crowd slowly made its way to the downtown clock tower.

Waiting there was 29-year-old DJ and producer Ainsley Williams, who performs under the name HILT. It was his first time playing a live set in months. He said that he had had the itch to perform in front of a crowd for a while, but that day wasn’t about his own relief.

“It’s not like it was trying to be any kind of beneficial thing for myself really, but more or less just saying ‘I’m here with you. I feel the burden you guys are feeling as well,’” he said.

Williams was born and raised in Trinidad and Tobago. He grew up with music all around him, from being in jazz band in high school to listening to NPR’s The Quiet Storm in his stepfather's van. He moved to Gainesville with his parents in 2011, where he played his first gig at Boca Fiesta.

Since then, he’s been DJing and producing his own music, mixing hip-hop and electronic music while infusing it with his Caribbean heritage.

As a Black DJ, he’s well aware of the difficulties that artists like him have historically had to go through to gain recognition. He said that even in Gainesville, certain venues have “their own clique,” which makes it difficult for artists of color to get the same level of exposure.

Williams said he thinks it’s important for people to recognize both Black contributions to music history and current inequalities in the industry, especially because many forms of electronic music, such as techno and house, were created by Black artists.

Glenn Richards, a 57-year-old UF professor who teaches Rock 'N' Roll & American Society, shows how music has shaped and been shaped by American culture in his class.

Richards said that the whitewashing of music history stems from a system that values profit over everything else.

To Richards, the process of an artist’s rise in America has historically been cyclical, where an indie label or upstart movement would create something new or produce a captivating artist, and major labels would then swoop in, sign them, and attempt to figure out how to make their music and image palatable for the public.

Thinking back to Elvis, Richards said that he had tremendous respect for the Black music he heard on the radio growing up in Memphis. When Elvis signed to RCA, Richards said the label knew the general public wasn’t going to be accepting of a Black artist doing the same thing on television.

“They had to whitewash it in order to get the parents to accept it,” he said.

Richards also saw the same phenomenon occur in the story of MTV. He said that in the channel’s early days, MTV rarely showcased music from Black musicians, receiving criticism from many artists, including David Bowie. Richards said this was because MTV was focused on marketing to white families in the midwest with access to cable television. Ironically, the moment MTV started showing Black videos was exactly when their platform exploded in popularity. When they realized that was where the profit was, this became the company’s niche.

He also said that, in reference to today’s social climate, music has always been a central part of social change, whether it’s being played at protests like the one Williams performed at, or being created as a way to process disgust with political or social conditions.

Williams thinks back to his ancestors, for which, one of the only ways to make a living and gain acceptance was through music, taking nothing but themselves and their instrument around the country.

“Slapping on the guitar was actually the only thing that we could have as a talent,” he said.

Regardless of whether consistent shows will be able to return, Williams sees himself focusing more on producing rather than DJing in the future. He said that people’s focus shouldn’t be on enjoyment or escapism until certain problems in the country are fixed.

Williams also encouraged people to support Black artists, no matter the medium, in order to help them gain better equity in their fields.

“It’s like a bucket with a whole bunch of crabs in it that are trying to climb to the top,” he said. “Crabs are very smooth on the outside, so it’s very hard to get a grip on one another and actually reach the surface and get out.” 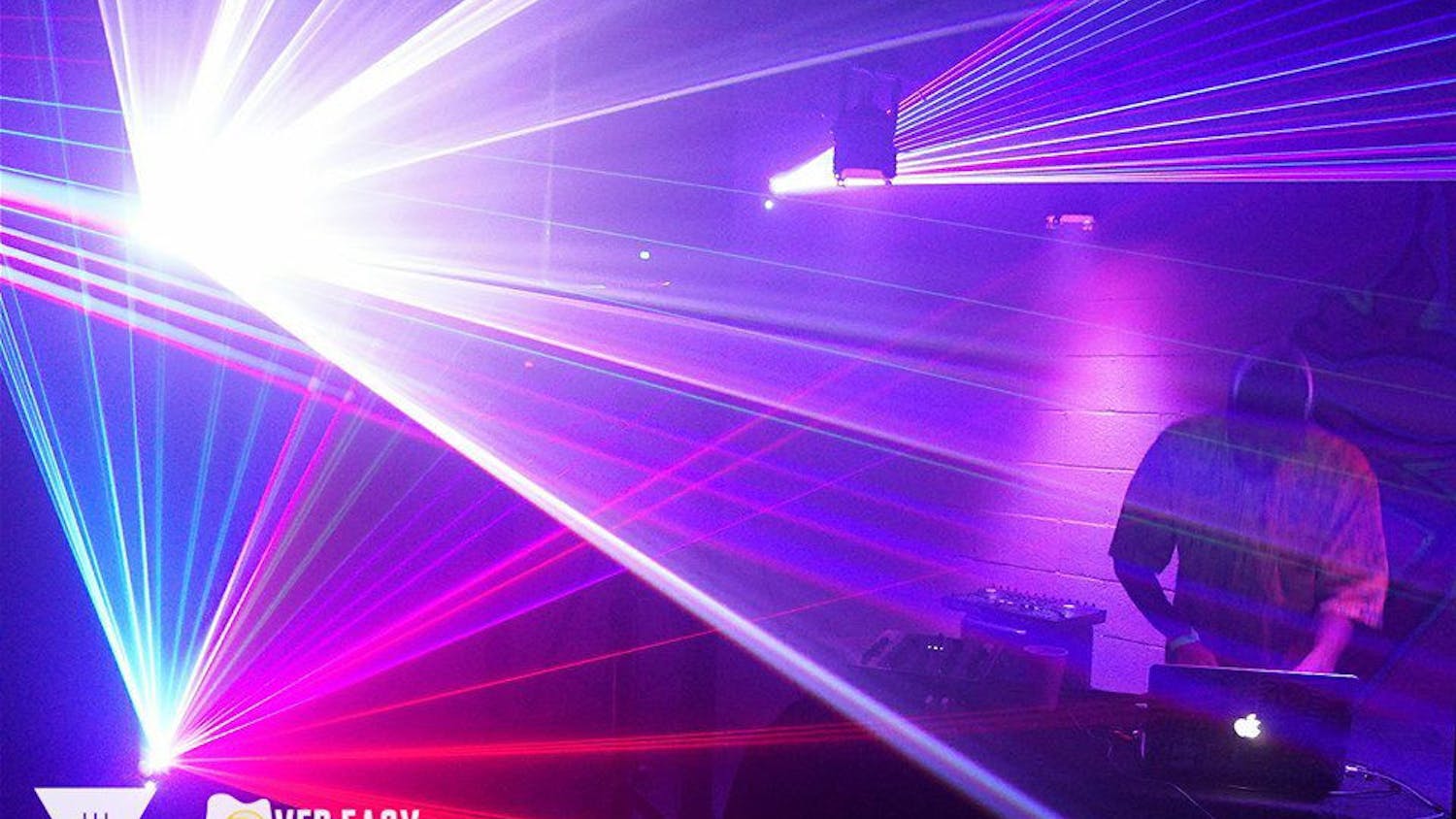 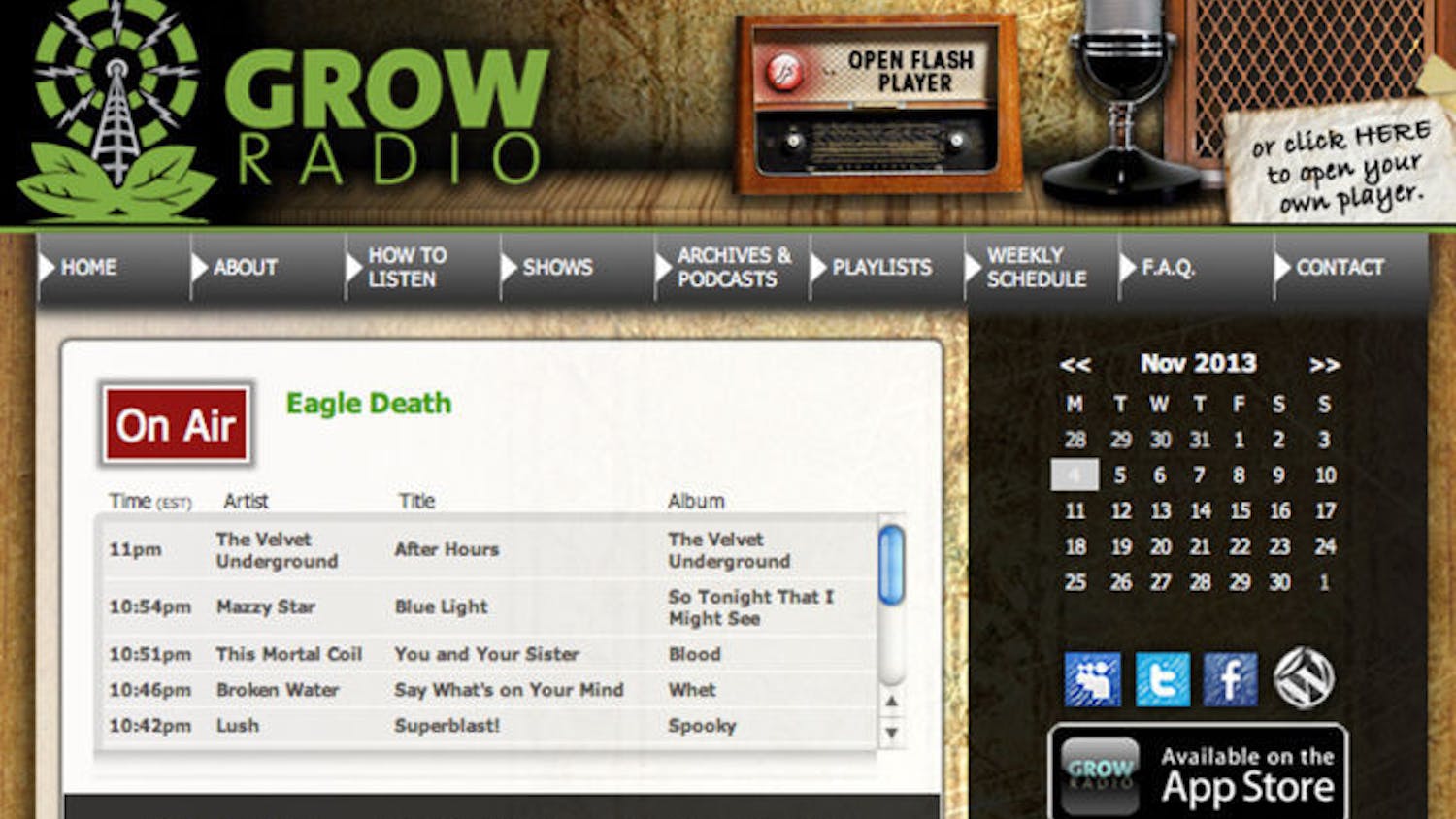