I know the headline on this story says “Goodbye Column,” but I haven’t even had my first day of senior year yet. For someone who hates saying goodbye in the first place, it was entirely too early for me to say goodbye to something that has literally become part of my personality over the last year. So I’m not going to say goodbye. I’m just going to leave some advice for those who are going to fill my positions next.

Ask for help: When I first walked into the tiny Alligator newsroom a little over a year ago I was scared to ask for help of any sort. I didn’t even want to ask what the WiFi was. I had this idea in my head that despite everyone being a student, I was the most inexperienced and everyone else was a national-publication level journalist. (Spoiler Alert: They aren’t.) It took me two solid weeks of extreme stress before I broke down and asked for help. Don’t be like me. Asking for help makes you a better journalist, and it might even make you a friend or two.

Move out of your comfort zone: I think anyone will tell you this, but journalism is not a place to stay in your comfort zone. The Alligator is no exception. Time after time I was forced to move out of my comfort zone, whether it was calling people super late at night or learning how to be an editor on the job. I’m not going to lie, it sucked at first, but it taught me a lot about being a journalist but also about other people. Moving out of my comfort zone took me to the middle of nowhere, where I interviewed a couple who took in old cougars and kept them in their own backyards until they died. It also led me to apply for Engagement Managing Editor, and helped me discover my passion for engagement.

Be yourself: Maybe it's just me, but I have this idea of what a journalist is supposed to be like in my head. They are supposed to love writing and reporting, they are supposed to be serious all the time and show absolutely no emotion. And honestly, the idea of becoming that person makes me sick to my stomach. I tried to be that person, in real life and on social media, but it wasn’t me. I want to be the person who actively watches reality TV and reads about it. I want to be the person keeping tabs (probably too closely) on the lives of influencers. And that’s OK. I am still a good journalist even if I care about what the tea is with Charli D’Amelio (please DM to discuss more). You shouldn’t change parts of your personality that you love to fit an idea in your head, it’s not worth it.

Say “Hi” to people you don’t know: No one knows what you are going through more than another Alligator reporter (and trust me, you’ll go through it at least once during your time at the paper). My biggest regret at the end of my time here is not pushing myself to say “Hi” to people in the office I didn’t know. Three of my best friends worked with me during my time at The Alligator, but I wish I would’ve spent at least one shift sitting with sports or the copy editors. People from The Alligator are spending late nights at the office and early mornings in class. They know how stressful it can be to handle being a student, a journalist and just a regular person. Reach out to them, even remotely. Set up a Zoom call, edit each other's work. You might find some of your best friends out of it. 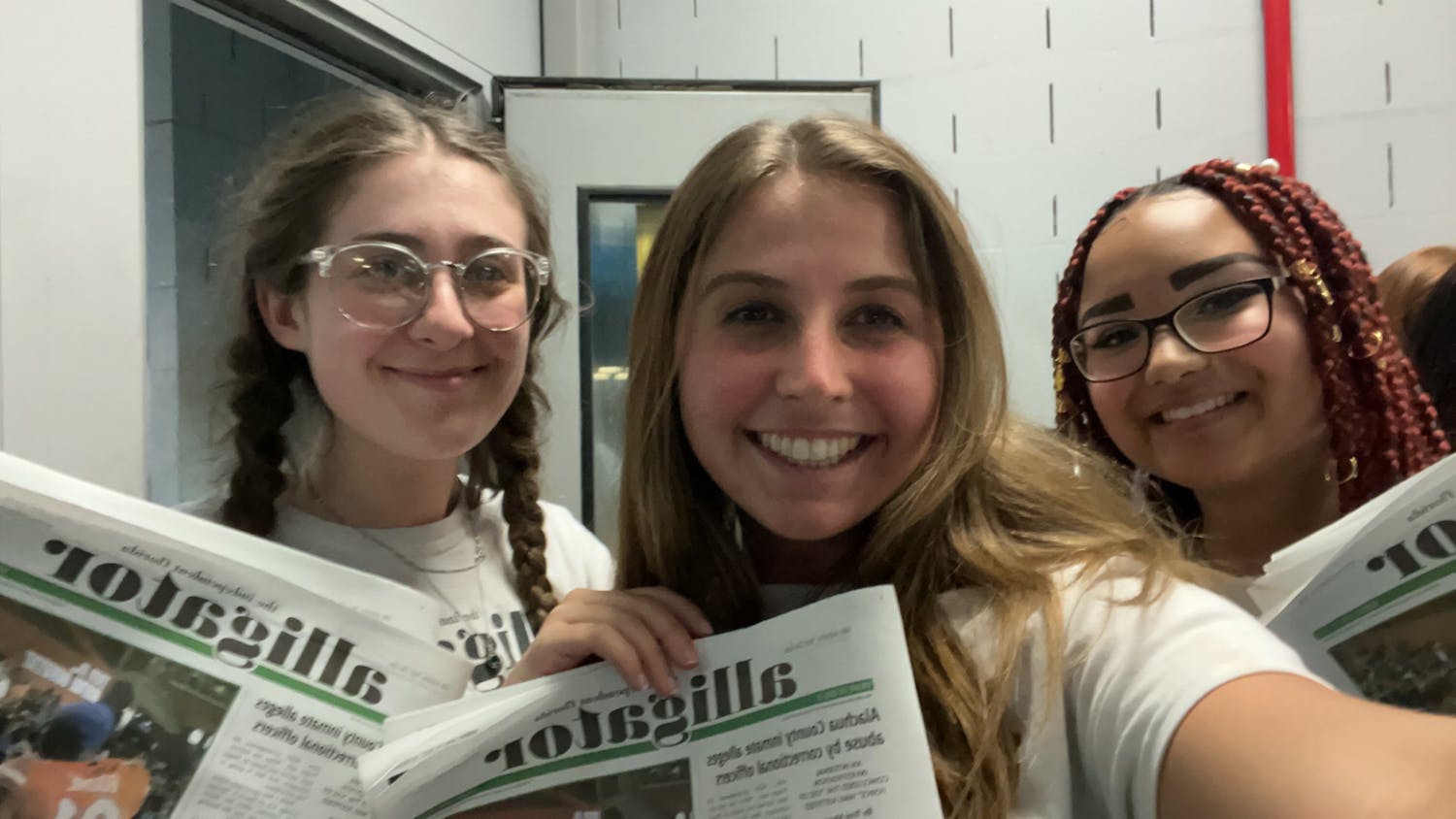 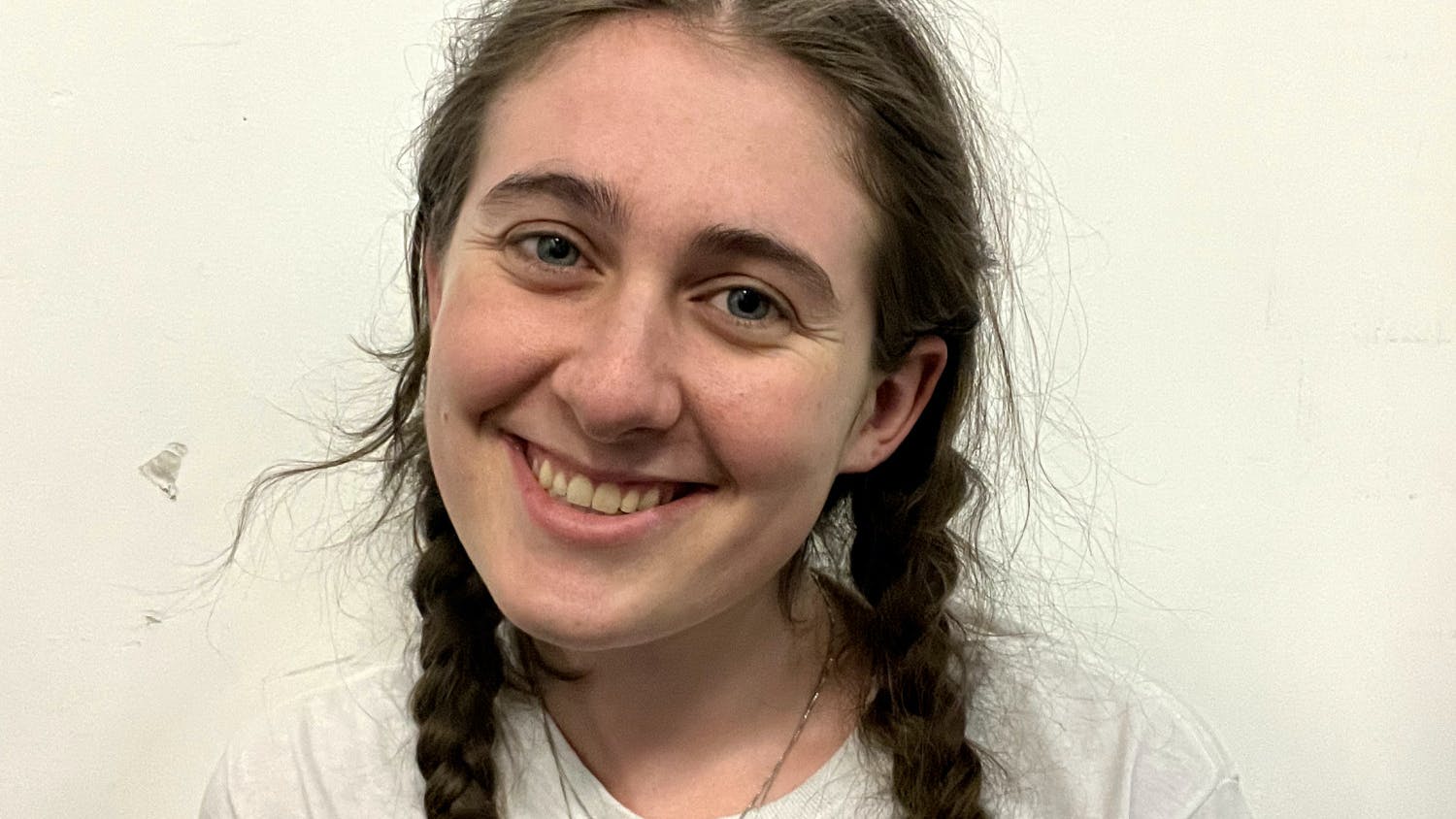 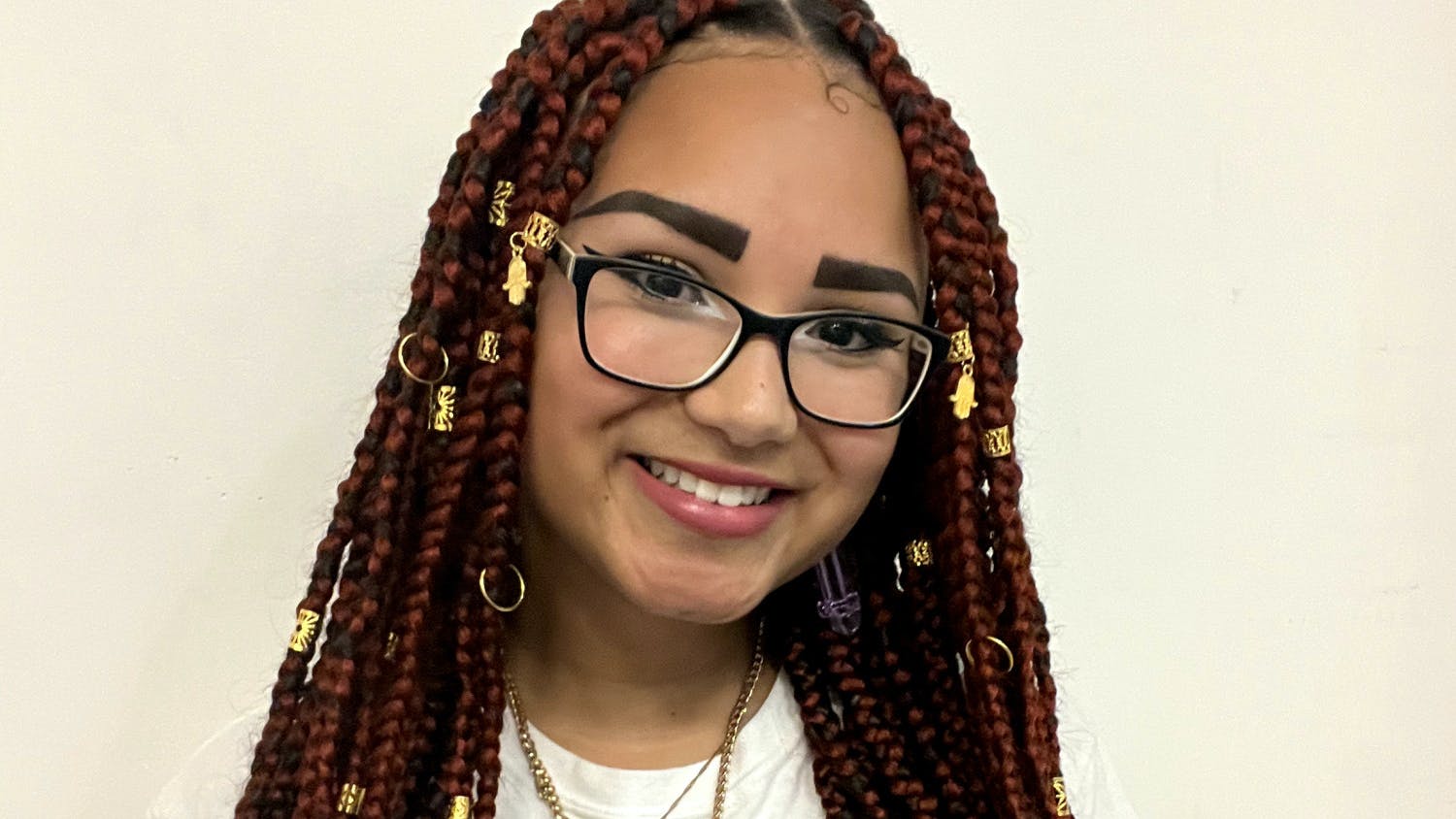