UF opened its doors to 5,800 students living in on-campus housing as other universities closed their doors in response to COVID-19 spikes.

Students who began filing into UF on-campus dorms on Aug. 21 were met with reminders of COVID-19 precautions. Flyers promoting face masks covered every entranceway and bottles of hand-sanitizer were stocked in every stairwell.

This semester, dorms campus-wide will be at 73 percent occupancy, as opposed to past semesters with full occupancy, wrote Sara Tanner, UF Student Affairs marketing and communications director, in an email. This comes less than a month after UF's plan to hold 35 percent of Fall classes in-person was announced.

The move-in window spanned 12 days, from Aug. 18 to 30,compared to the usual four days. Students signed up for a two-hour move-in appointment during which a luggage cart, sanitized after every use, could be checked out at the area desk.

Two guests were allowed to aid the student during the move-in, per UF Housing guidelines. If a student brought more than two guests, UF housing asked they wait in the car.

This, coupled with the fact that fewer students are living on campus this semester, would allow students to better practice social distancing, Tanner wrote.

On campus, students and move-in guests alike appeared to be following these precautions.

Caleb Pate, an 18-year-old UF physics freshman, recently moved into Beaty Towers, a double-occupancy dorm, each more than 10 stories tall. Beaty Towers is one of the oldest housing complexes on campus made up of two buildings housing approximately 750 beds.

Tanner wrote that limiting triple rooms, not double occupancy rooms was the priority. This means Pate and other occupants of Beaty Towers have three other suitemates, the same as past semesters.

Beaty Towers are currently about 75 percent occupied, leaving some vacancies, Tanner wrote. She did not confirm whether students would be spread out among the remaining rooms available.

Pate lives with three other students, including his floor’s residence assistant, who he shares a bathroom and kitchen with.

“Thankfully, the people I room with are pretty compliant with precautions, although that may not be the case for everyone,” Pate wrote in an email.

Every student and parent Pate saw wore their masks inside, he said. When they were outside, though, it seemed about half and half.

Directly across from him, in Beaty West, PJ Foreman, an 18-year-old UF aerospace engineering freshman also found comfort in his peers abiding by the mask mandate. He estimated that five out of the seven rooms in his hall were occupied, and that he feels comfortable with his ability to social distance in the common areas.

“Everyone had a mask and everyone was pretty far apart, they spaced everything really nicely, which made it feel safe for me and my family to move in and up the elevators and everything,” Foreman said.

Foreman said he was surprised by how well moving into his 13th-floor room went with use of the elevator.

Not everyone moving into Beaty this past week was as lucky.

Dayanna Peek, an 18-year-old UF international studies freshman, found herself in the elevator alone for 45 minutes waiting for the Gainesville Fire Rescue to arrive.

“It was terrible,” Peek said. “I read about it online, but didn’t actually think it would happen to me.”

Besides getting trapped in the elevator, Peek, who moved in with the help of her mother, 42, and great-grandfather, 84, felt comfortable with the move-in process. She said RAs patrolled to make sure everyone had their mask on.

Checking out a cart was easy and the time allotted to move-in was enough, she said. Students could push their items in the luggage cart, but were required to follow a rule that limited elevator passengers to one party of three or fewer at a time.

Kendra Westmoreland, a 19-year-old UF psychology and English sophomore, doesn’t remember seeing anyone without a mask during her move-in experience at Lakeside Residential Complex.

“There are multiple stairwells in one building, and not everyone has to take the elevator,” Westmoreland said. “So it feels like it's definitely a larger space that has more area to social distance.”

UF mask mandates were extended to cover the move-in period, and will continue to be in place throughout the Fall semester.

On-campus housing staff is counting on compliance with this among many other new rules this Fall semester in keeping the campus safe, Tanner wrote.

“Our entire community is responsible for helping to enforce rules,” Sara Tanner wrote. “We encourage students to say something to their peers if they see behaviors not being upheld.” 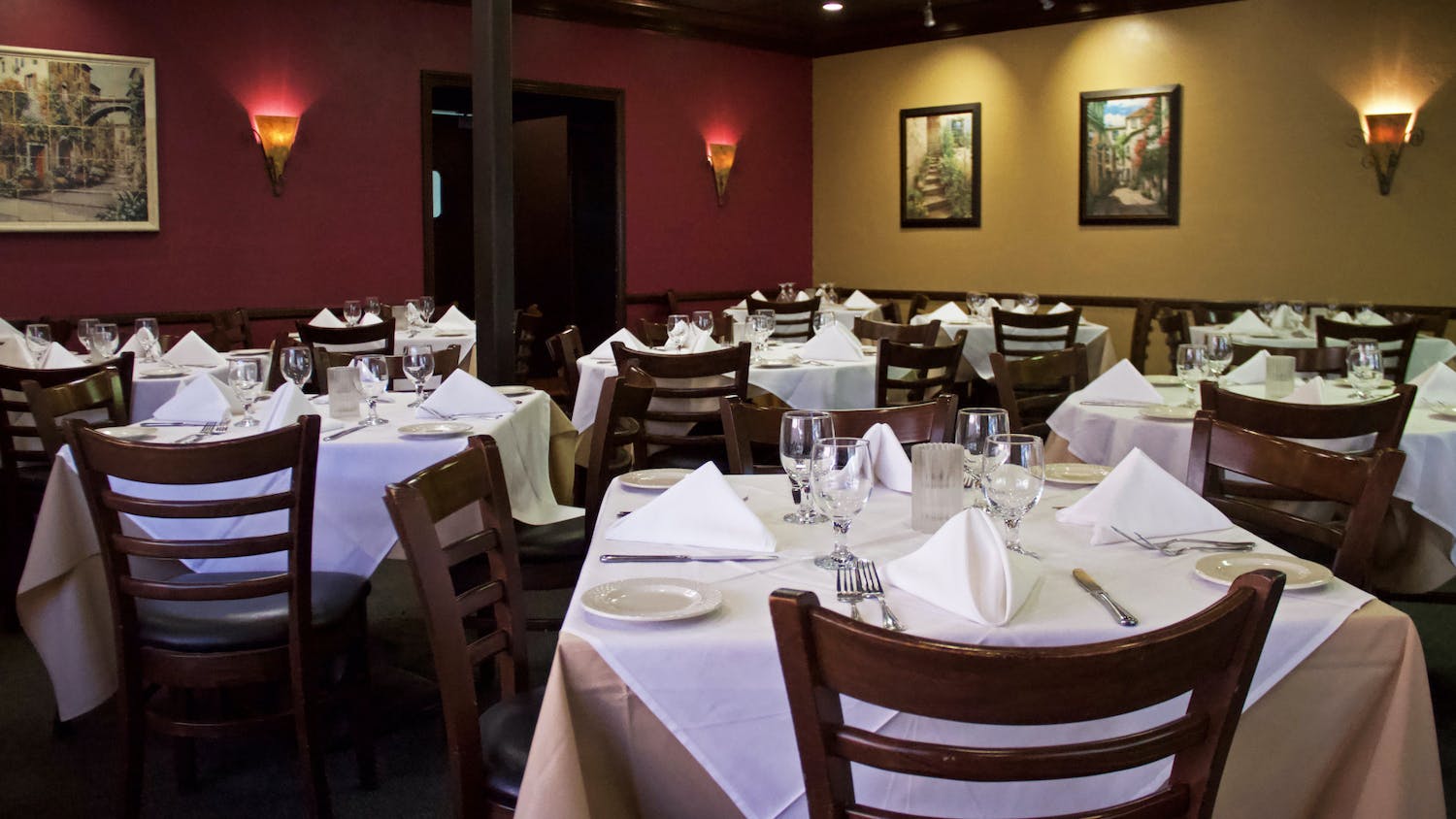 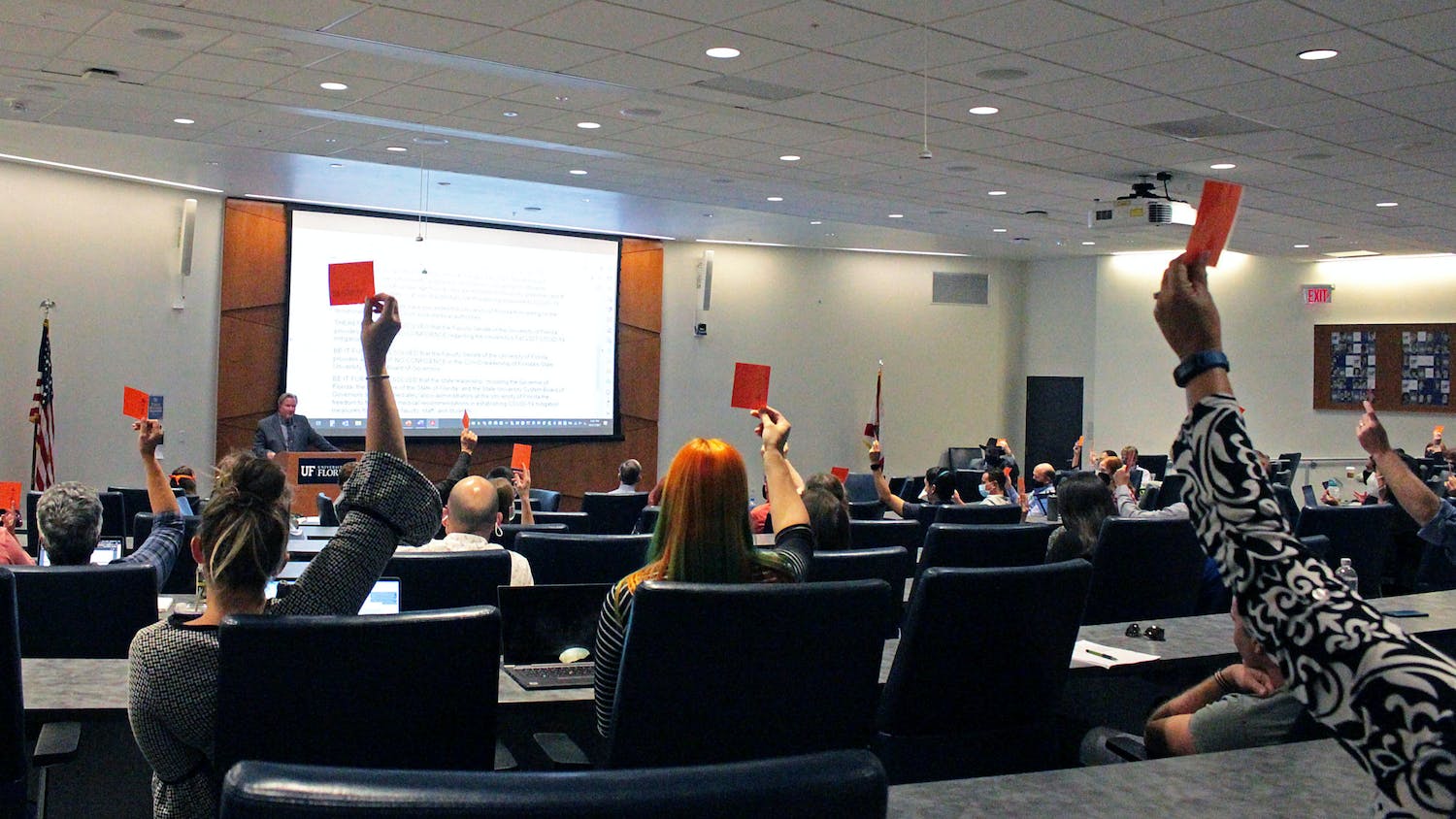