State of Gators sports in the fall

It has been 163 days since a Florida Gators sports team has competed.

The team was then scheduled to play a three-game set against Baylor that weekend at the Katie Seashole Pressly Stadium.

But that series, just like every other game that was supposed to be played the rest of the season, never happened.

The next day, the NCAA canceled all spring championships, and the SEC suspended play through March 30.

But the adjournment lasted much longer, and the months of May and June, which are usually reserved for watching the Florida baseball and softball teams make runs to Omaha and Oklahoma City, respectively, were instead spent watching Korean baseball.

However, after all of those long months of hibernation and quarantine, the Gators are hoping to make their return for the fall sports season.

And they will do so with enhanced safety precautions due to the COVID-19 pandemic.

The initial medical protocols, announced by the SEC on Aug. 7, mandates bi-weekly testing for football, volleyball and soccer players and once a week for cross country. Masks will be required for all football, volleyball and soccer coaches, and each school will have a COVID-19 protocol oversight officer who will be responsible for enforcing compliance. On Aug. 21, the SEC added a third weekly test and a cardiac evaluation for athletes returning to play after contracting the virus.

Finally, the NCAA voted on Friday to allow an extra year of eligibility for Division I fall athletes.

Due to changes made by the conference, each Gators team will enter its 2020 campaign with different scheduling quirks.

Here is a rundown of what’s happening with each fall sport:

Dan Mullen and Co. will enter the 2020 season with high expectations. After finishing with 11 wins and an Orange Bowl victory in 2019, UF comes in with a major advantage since it’s one of the few top teams in the SEC to return with the same starting quarterback – Kyle Trask.

He will lead an offense whose offensive line should be much improved from last season, and a ferocious defense coached by Todd Grantham.

Unlike the Big Ten and Pac-12, the SEC is still (at the moment) arranged to have action on the gridiron. The 10-game, conference-only schedule is set to kick off on Sept. 26, with the Gators traveling to Oxford, Mississippi, to battle Ole Miss.

Since it’s a conference-only schedule, Florida will not play FSU for the first time since 1958. It will end the season on Dec. 5 against Tennessee, and the SEC championship game will be two weeks later in Atlanta.

It is still unclear how many fans, if any, will be allowed in the stands of The Swamp. Since the schedule release on Aug. 17, several SEC schools have said capacity would be between 20 and 25 percent, and Ole Miss announced tailgating would be banned.

Many unknowns remain on how the men’s and women’s basketball teams will conduct its seasons. Both NCAA seasons were near completion when the collegiate sports world shut down, with the men’s tournament kicking off on March 19 and the women’s on March 20.

On Aug. 14, NCAA Senior Vice President of Basketball Dan Gavitt said that he remains “very confident that we're going to have a basketball season, albeit different and maybe altered as necessary by the virus." On Monday, he said a decision will be made by mid-September on whether the season and practice will start on time or be delayed.

NCAA President Mark Emmert said on Aug. 13 that a bubble format, similar to what the NBA and NHL have, is “perfectly viable in many sports” for their championships, including basketball.

The Gators men’s team is still scheduled to tip off its regular season from the O’Connell Center on Nov. 10 against Stanford. The women’s squad’s schedule hasn’t been announced yet.

All of these sports are in the same predicament after the NCAA’s decision on Aug. 13 to postpone fall championships, besides football.

What is still unknown is when they will begin their seasons, as only the soccer team has announced its schedule. The SEC previously stated volleyball, soccer and cross country play was suspended until at least Aug. 31. The soccer campaign is scheduled to kick off on Sept. 10, with the first match from the Diz in Gainesville being three days later.

Many may ask what the point is of playing a season if no national championship is on the line. FSU AD David Coburn said after the NCAA’s determination that they “have some options” if the NCAA’s conclusion was made. Nothing similar has been said by anyone in the SEC. On Friday, the Division I Board of Trustees said it would investigate hosting fall championships in the Spring.

“We want to provide opportunities for student-athletes whenever possible,” said acting board chair Denise Trauth, president of Texas State. “We understand it will be complicated and different, and we’re not certain how it will look. But we believe it’s important to try to give students that championship experience.”

Kyle Trask drops back to pass and scans the field during the Gators' 24-13 win over Auburn last season. Florida's 10-game, conference-only schedule begins on Sept. 26 against Ole Miss. 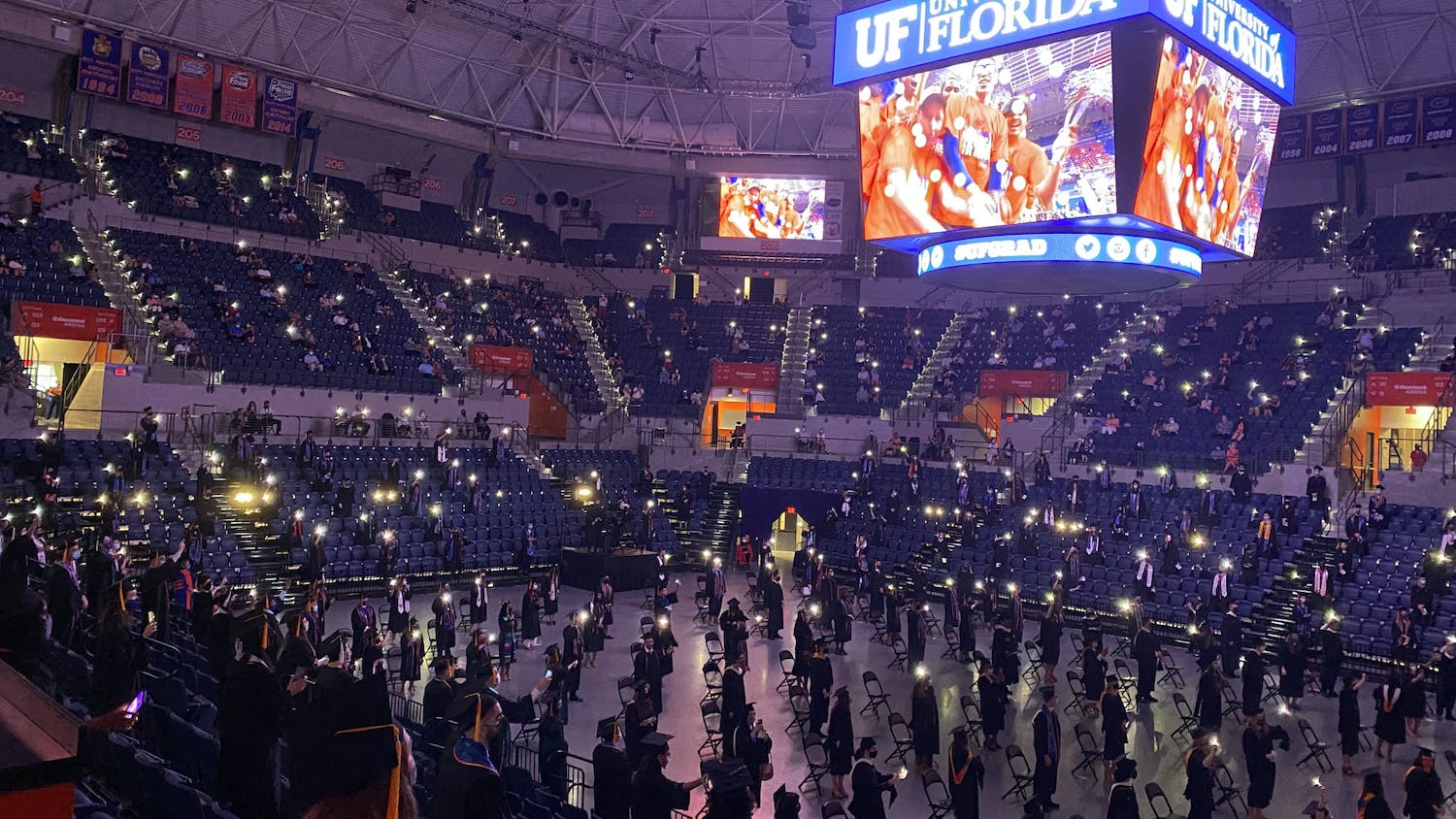 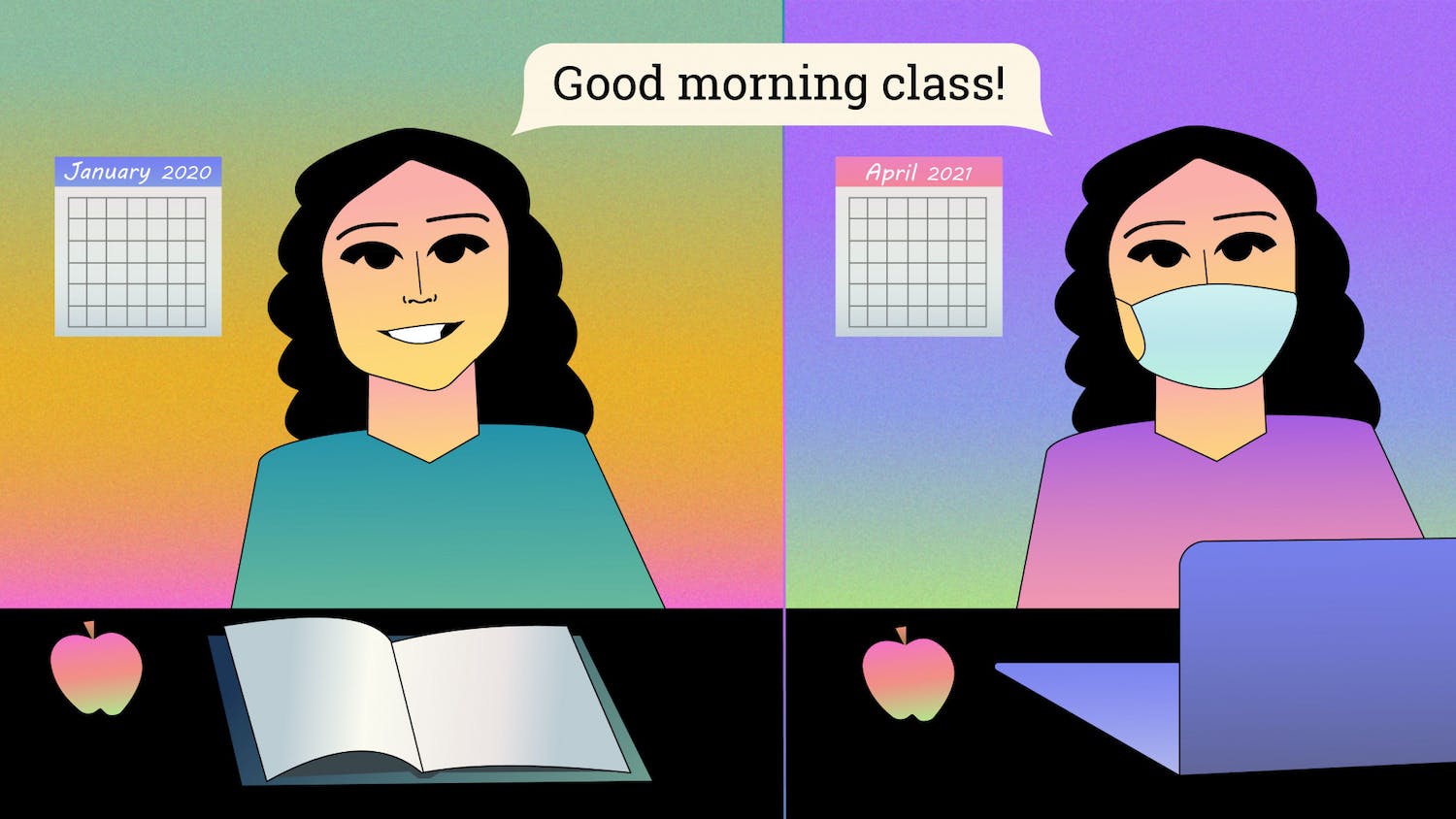 ACPS teachers work hard to succeed within the classroom, despite a global pandemic