But beginning six weeks ago, the Alachua County Fire Rescue is in the spotlight in the documentary series “Live Rescue.”

Starting in 2019, the A&E Network show follows firefighters, EMTs and paramedics working across the U.S. Now in its third season, Live Rescue features the ACFR and seven other rescue departments.

Harold Theus, 51-year-old Alachua County Fire Rescue chief, contacted the producer of “Live Rescue” at the beginning of August after a friend in public safety told Theus about his experience with the show. Theus and one of the producers discussed ACFR’s scope — about 40,000 calls each year and more than 100 calls a day. Alachua County and Big Fish Entertainment came to an agreement within a week.

Friday and Saturday nights, A&E broadcasts the calls live with a 10-minute delay.

Following HIPAA guidelines, the camera operator and producer record subjects in public spaces. If the patient signs a waiver, the film crew can ride with the firefighters in the ambulance rescue or squad truck.

The camera operator and producer trail behind the truck when they can’t ride in it and meet the firefighters at the hospital. If it’s a trauma incident, the patient goes to Shands. If the emergency is serious, the patient has a choice to go to the closest hospital.

At the start, Chaney said he felt nervous being recorded. But he is also used to being in the public’s eye —people pull over to watch traffic accidents and other emergencies — and he soon acclimated to the gaze of the camera.

He recalled a significant call received while filming.

An intoxicated individual walked down a downtown Gainesville road and behaved erratically, Chaney said. After the man initially refused to go to the hospital, Chaney locked eyes with and reassured him.

“You gotta give them some comfort, and once you establish a rapport with them, they'll trust you,” he said. “Those calls are pretty difficult sometimes.”

Chaney prides himself in remaining composed in the midst of chaos. When someone’s body and life rests in his hands, his instincts and training override his active mind.

“When you get into that situation where someone's life is at stake or multiple people's lives are at stake, you’ve got to perform,” he said. “Just got to take a deep breath and do your job.”

Theus was especially impressed with Chaney’s patience in the call with the intoxicated person.

“We're there to try to help them with that need, and it takes compassion and understanding,” he said.

Not only does he hope the show commemorates firefighters, but that it illuminates the service they do. Oftentimes, a wailing siren simply passes through people’s ears and minds, but for firefighters, each call has an emotional toll, he said.

Beyond putting out fires and removing people from cars, Theus said firefighters need diverse knowledge like an understanding of advanced cardiac life support medications and drugs as well as how to help people psychologically.

“They can't understand or empathize with what the fire rescue personnel sees from time to time, those calls that are really shocking and upsetting,” he said. “I believe oftentimes they're under appreciated for what they see and what they do.”

For Chaney, the show does not capture any acting, but what he does every day. He doesn’t do anything differently, although he enjoys being on tv, he said.

After viewers watch a few episodes, the camaraderie between his coworkers will be clear, Chaney said. By working with each other a lot, they can anticipate each other’s actions.

With both a dad and brother firefighter, Theus said he remembers being treated like a little brother by the whole station. When he walks through the bay to the station, the smell of the diesel fire engine and bunker clothes immediately seeps into his nose. To him, firefighters are a brotherhood and sisterhood.

The show can be viewed live on A&E and streamed on the website.

Alachua County Fire Rescue is in the spotlight in the A&E documentary series “Live Rescue.” 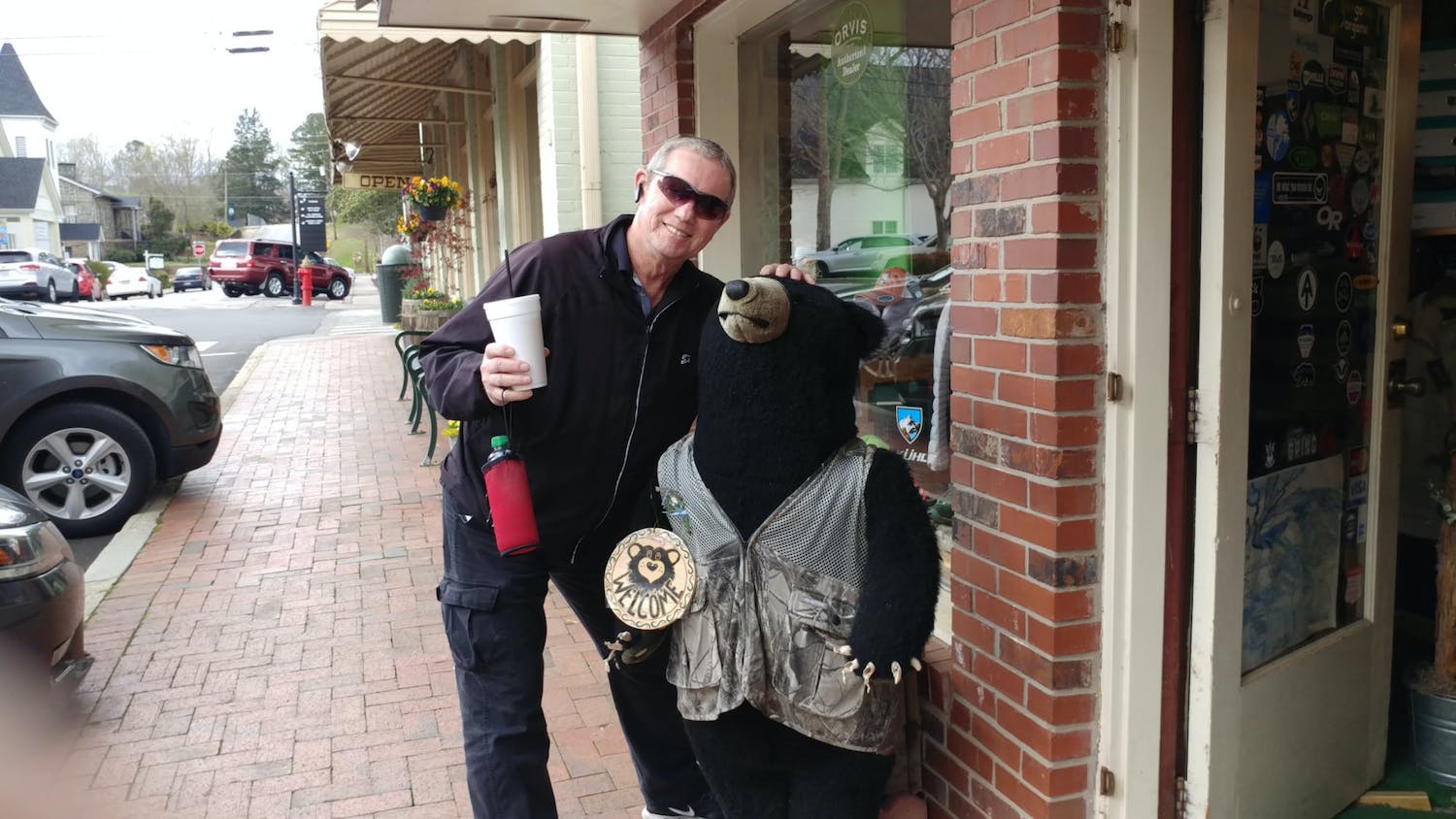