Skip to Content, Navigation, or Footer.
Donate Now
We inform. You decide.
Thursday, May 06, 2021
CAMPUS

Actor and comedian Rob Riggle, from “Step Brothers,” “21 Jump Street,” and “Saturday Night Live,” will share acting and military stories with UF students over Zoom for the last Accent event of the semester.

Accent Speakers Bureau, a UF Student Government agency, will host the hour-long event at 6 p.m. on Dec. 2. The event will be a 45-minute conversation moderated by UF journalism department chair Ted Spiker. It will end with 15 minutes of student Q&A.

“I hope students will use this opportunity to take a break from the stress of exams and a closing semester for a night of laughs and interesting stories,” Accent chair Steven Wolf said.

Students interested in attending need to register with their UF email by noon on Dec. 2. The event can host 3,000 students.

Riggle has appeared as a correspondent on “The Daily Show,” a cop in “The Hangover,” a drug-dealing P.E. teacher in “21 Jump Street,” and an expert helicopter salesman in “Step Brothers.”

Along with tickling audiences for decades, Riggle served in the United States Marine Corps for 23 years, according to an interview in U.S. Veteran’s Magazine.

Breaking from his comedic work, Riggle took a role in the 2018 war drama “12 Strong” about the Afghanistan War. He served in Afghanistan, Liberia, Kosovo and Albania, according to the magazine interview.

Riggle starred in and produced an upcoming documentary TV series “Rob Riggle Global Investigator” on Discovery Channel, according to his IMDb page.

It is unclear how much Riggle is being paid for his appearance.

Enjoy what you're reading? Get content from The Alligator delivered to your inbox
Subscribe Now
Support your local paper
Donate Today
The Independent Florida Alligator has been independent of the university since 1971, your donation today could help #SaveStudentNewsrooms. Please consider giving today.
Lianna Hubbard

Popular
One dead after crash on West University Avenue
No, it wasn’t Florida’s or coach Mary Wise’s year again
After 8 wins in 9 games, Gators set to host No. 2 Commodores
Florida lawmakers attempt to delay NIL bill
Trask heads to Tampa
Tweets by TheAlligator
Calendar
No events at this time.
Submit an event
More 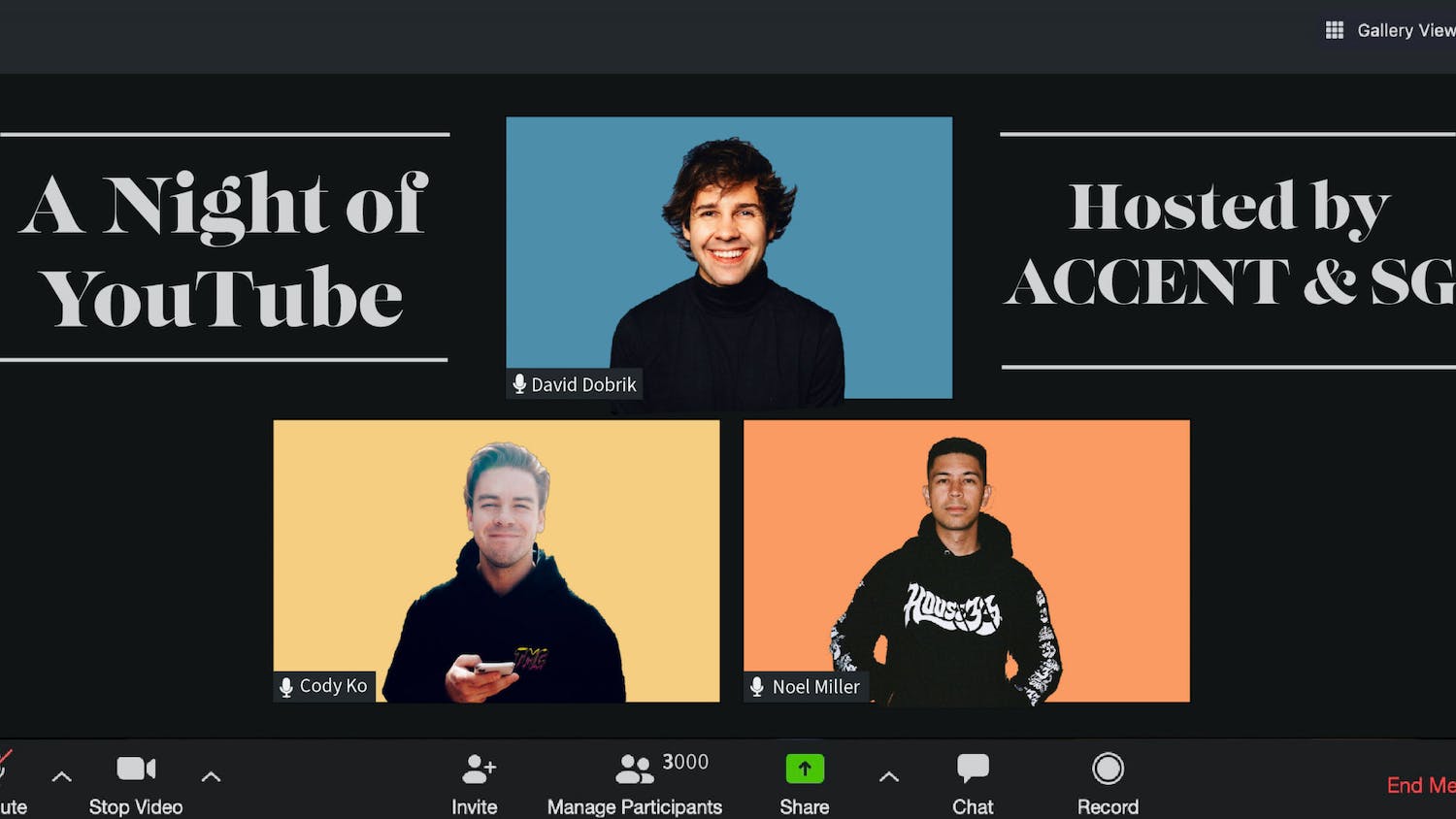 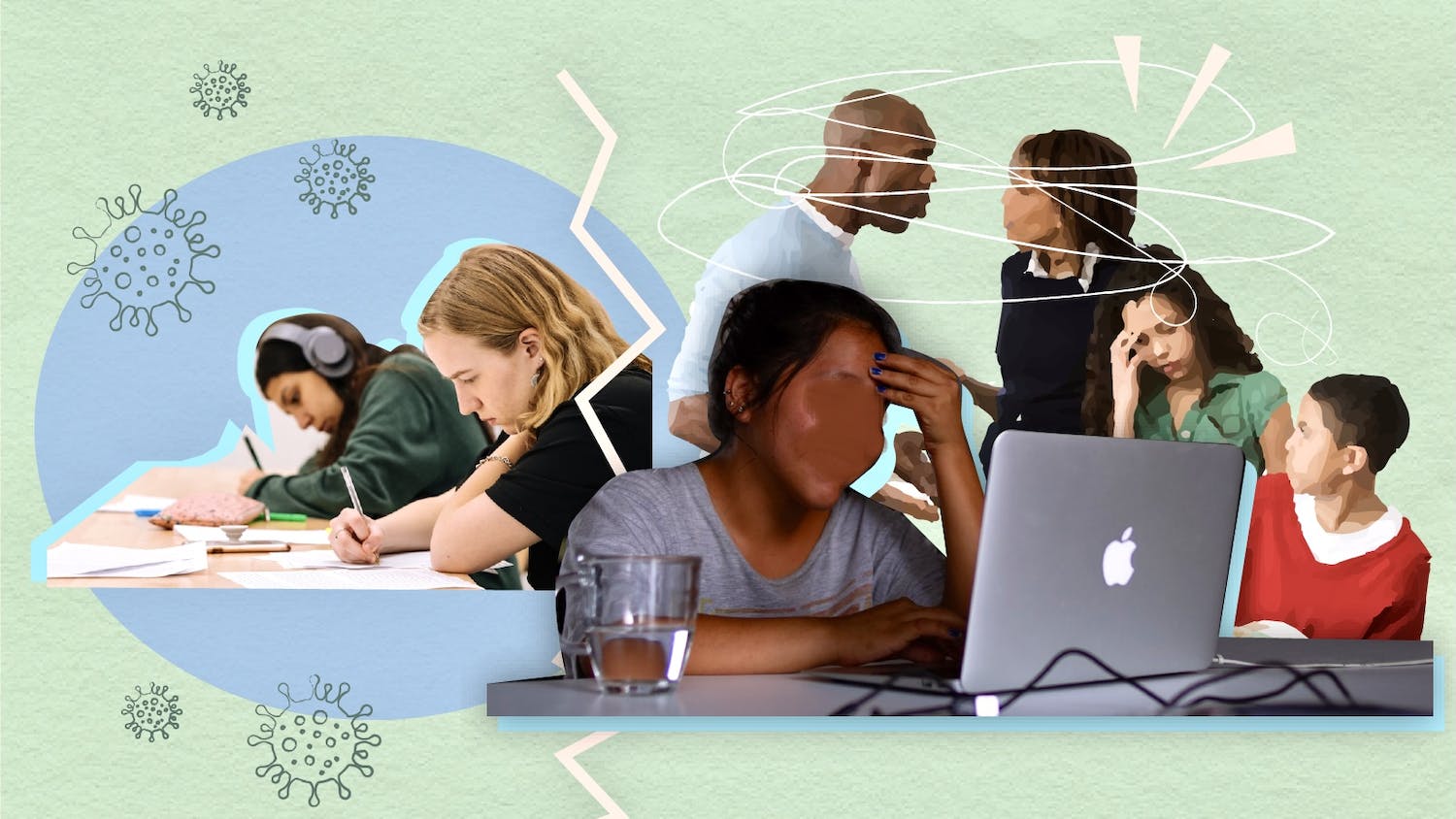