Alex Trebek was a model of consistency. He will be missed

There’s comfort in it. There’s familiarity. There’s warmth, bliss and beauty in hopping off of life’s rocky road onto some smooth pavement for a while.

Alex Trebek, the gentle and kindhearted 80-year-old host of the game show “Jeopardy!” for 37 years, was as consistent as you could get.

He welcomed us into his 39-time Emmy-winning game show to reel us in from an ever-changing world five days a week. Even as he fought his battle with stage 4 pancreatic cancer, which he announced in March 2019, Trebek refused to step down from his post as America’s uncle. He continued to record “Jeopardy!” episodes up until 10 days before his passing on Sunday morning.

I can’t remember the very first time I lent my eyes and ears to the Canadian-born TV host. But, all I can reflect on when I think of Trebek are my days after elementary school at my grandparents’ apartment, propped up on their felt living room couch. I went to bed knowing a bit more about the world than I did when I had woken up that morning. Thinking back to those days of my childhood, I’m immediately blanketed in a pleasant nostalgia of memories with my grandparents that I’ll always cherish. And I have Alex to thank for that.

Consistency. Even his look was consistent. The funny part about Trebek’s presence in my life is I can’t remember him not being old. While almost every other celebrity of my lifetime has collected wrinkles and gathered greys, I could always count on seeing Trebek’s silver hair, creased smile and specs balanced across the bridge of his nose. Nothing about him ever changed.

But Trebek wasn’t all mine by any means. He was special and loved because he was ours.

If there’s a silver lining to his battle with cancer and him being stripped from us in a year where we’ve already endured so much, it’s that we were able to love him back.

One of the most famous “Jeopardy!” scenes ever occurred on Nov. 11, 2019, after Trebek revealed to the public he was reentering treatment for his pancreatic cancer. Jeopardy Tournament of Champions contestant Dhruv Gaur didn’t know the answer to the Final Jeopardy question, so he opted for a better response instead. When the answers were revealed to the audience, Trebek was surprised to read Gaur’s response, “We love you, Alex.” Trebek choked up and was visibly emotional as he thanked Gaur for saying what everyone was feeling.

Another poignant example of Trebek’s impact occurred on Thursday’s show, the second-to-last episode to air before his death. Burt Thukar, a Navy veteran and winner of Thursday night’s “Jeopardy!” contest, teared up as he told Trebek of how he used to sit on his grandfather’s lap while watching the show growing up. Thukar credited Trebek for learning how to speak English.

What’s unreal about Trebek is although he was consistent, he impacted everyone differently. We all saw the same man on TV. We all heard the same words come out of his mouth. Very few people on Earth actually had the chance to meet him. But so many felt they had a personal relationship with him.

He was family. He was one of us.

Rest in peace, Alex. We’ll miss you and the warmth you brought us.

Always giving us knowledge. Always bringing us joy. And always being there five days a week for 37 years.

Always. Which is about as consistent as you can get. 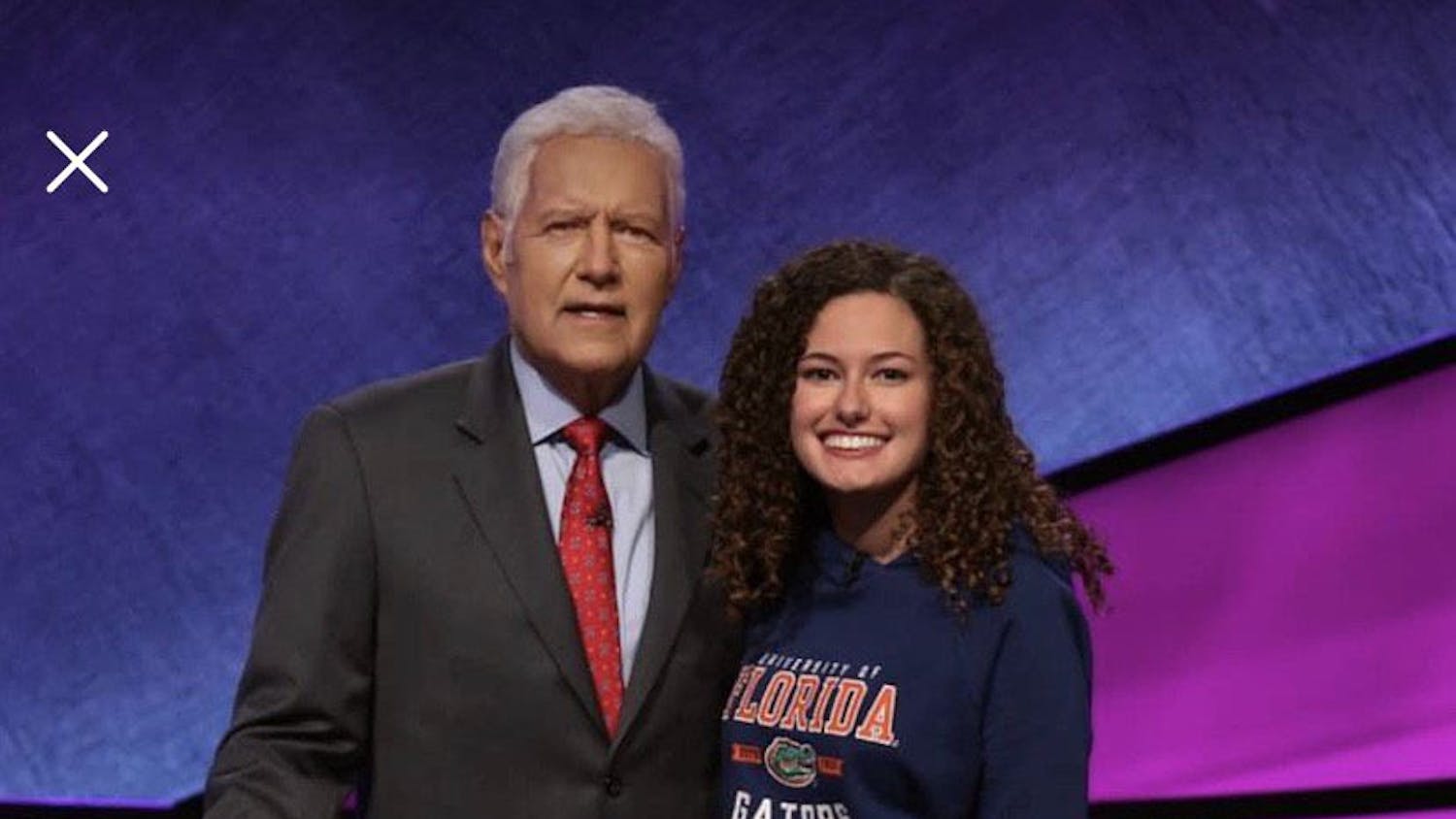 UF student comes back as a wild card on Jeopardy! College Championship

Who is Kayla Kalhor? A UF student competes in Jeopardy! College Championship 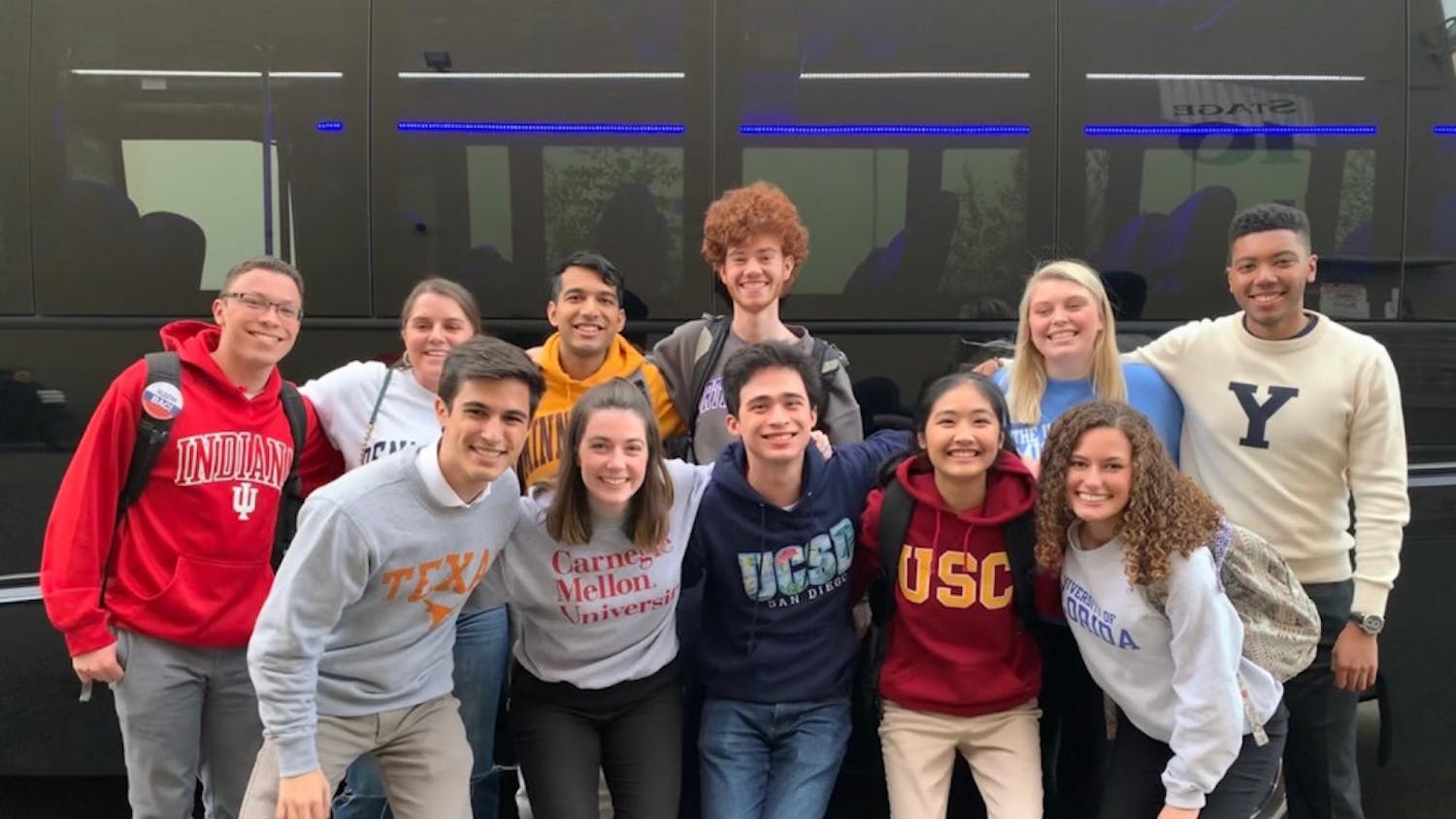