The Florida men’s golf team concluded its shortened fall campaign with a 10th-place finish at the Jerry Pate National Intercollegiate on Wednesday.

The Gators struggled as a squad during the final round, shooting a collective 5-over-par. They were 1-over-par entering Wednesday. Florida finished the tournament 25 strokes behind the top spot at 6-over-par, in which there were three schools tied. Vanderbilt, Georgia and Auburn all tied for first at 19-under-par.

Old Overton, the tournament’s course, played much tougher Wednesday than in the previous two rounds, as seven teams shot over par. UF’s 5-over-par card was far from the worst of the day. Kentucky shot a collective 16-over-par, while both Mississippi State and host Alabama shot 8-over.

Individually, freshman Joe Pagdin kept his spot atop the Florida standings, shooting a one-over-par in the final round. He finished a 2-under-par for the tournament, tying for 16th. He finished with 10 birdies over the three rounds of play and thrived on the course’s par 3s. He averaged a score of 2.83 on those holes, according to Golfstat.com, which was good for the third-best average in the field.

Sophomore Ricky Castillo followed Pagdin in the standings, carding a 2-under-par in the final round to bring his total to even par for the tournament. He finished in a tie for 29th. Junior Giovanni Manzoni was close behind in a tie for 35th, shooting 2-over-par across the three rounds.

Redshirt sophomore Fred Biondi and freshman Tyler Wilkes rounded out the squad. Biondi finished at 6-over-par and in a tie for 44th, while Wilkes came in a tie for 63rd, shooting 12-over-par.

Head coach J.C. Deacon was not impressed with his team Wednesday, saying that their inability to knock down putts crushed their shot at a run.

“We have a talented team, and our standards are the highest; we just have to be better,” Deacon said in a release. “And we will be.”

Now, the Gators turn their attention to the spring with a lot of work to do. This team came into the fall with high expectations. However, it disappointed during the three tournaments it competed in, finishing no higher than in a tie for fourth. The Gators never touched the top three in a competition, even after just a round. Deacon is confident Florida can turn its fortunes around in the coming months.

“This is a good golf team; I know it 100%,” Deacon said. “We are all ready to put in the necessary work this winter to ensure we make a big run during our championship season in the spring.”

A spring schedule has yet to be announced, and the date for the announcement is still to be determined. 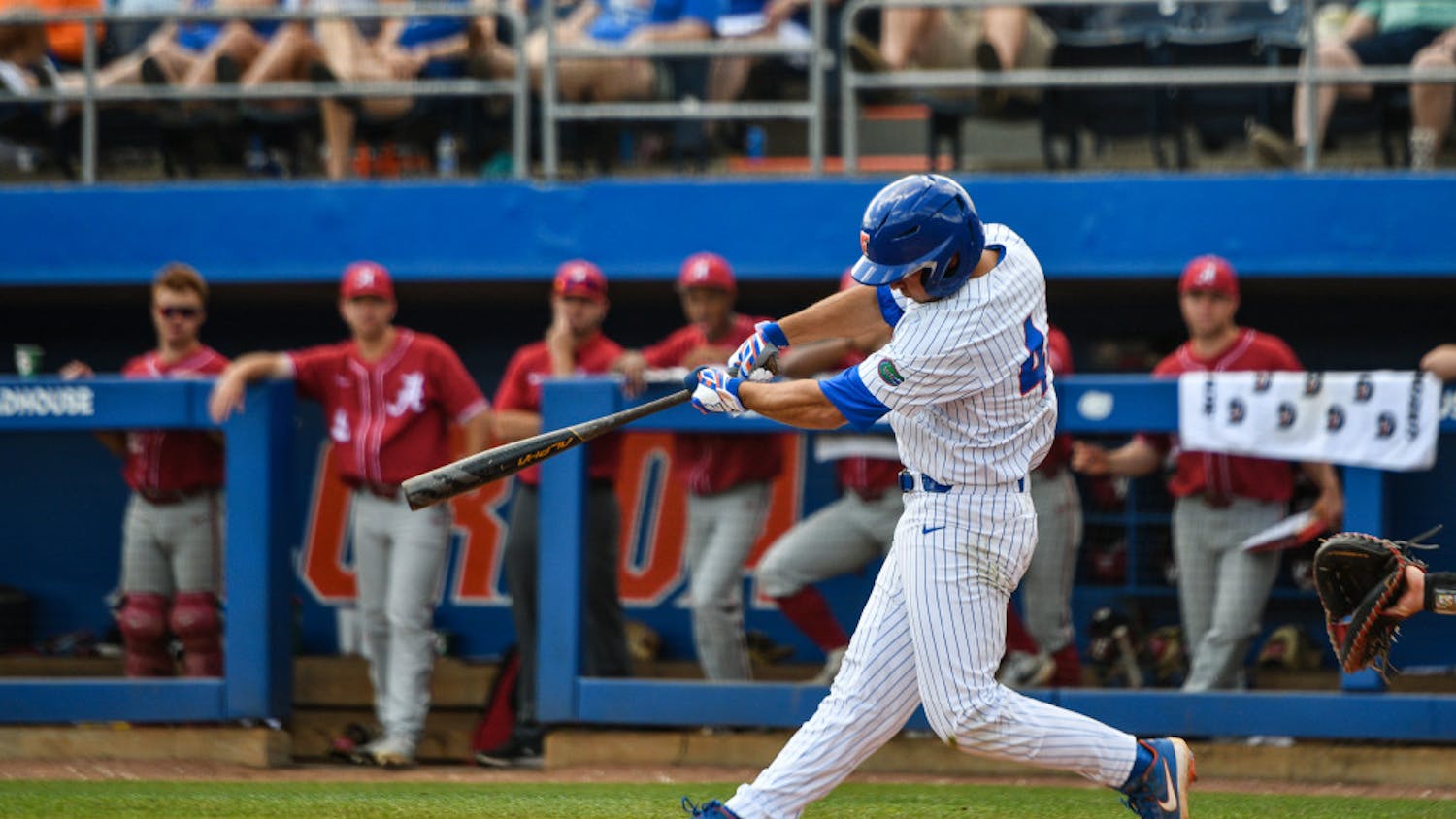