A male motorcyclist is in serious condition at UF Health Shands Hospital after a crash with a car at the intersection of University Avenue and Northwest 15th Street Saturday evening, according to the Gainesville Police Department.

GPD officers were called to the scene at 7:40 p.m. They blocked off Southwest 13th Street westbound to the intersection of University Avenue and Northwest 15th Street. The roads reopened about three hours later.

GPD hasn’t yet identified the motorcyclist or whether he’s a UF student, officer Mike West said. The motorcycle’s license plate appeared to be from Colorado, based on photographs from the scene.

West said he doesn’t know who was driving the car, how many people were in it or if they were injured.

Police cars began leaving at 10 p.m. as passersby gazed at the blood and glass on the street. By 10:30 p.m., the scene simmered down to only a few police cars.

Crime scene investigation units are working the case, West said, adding that GPD is still investigating the crash. Any charges will be decided at a later date. 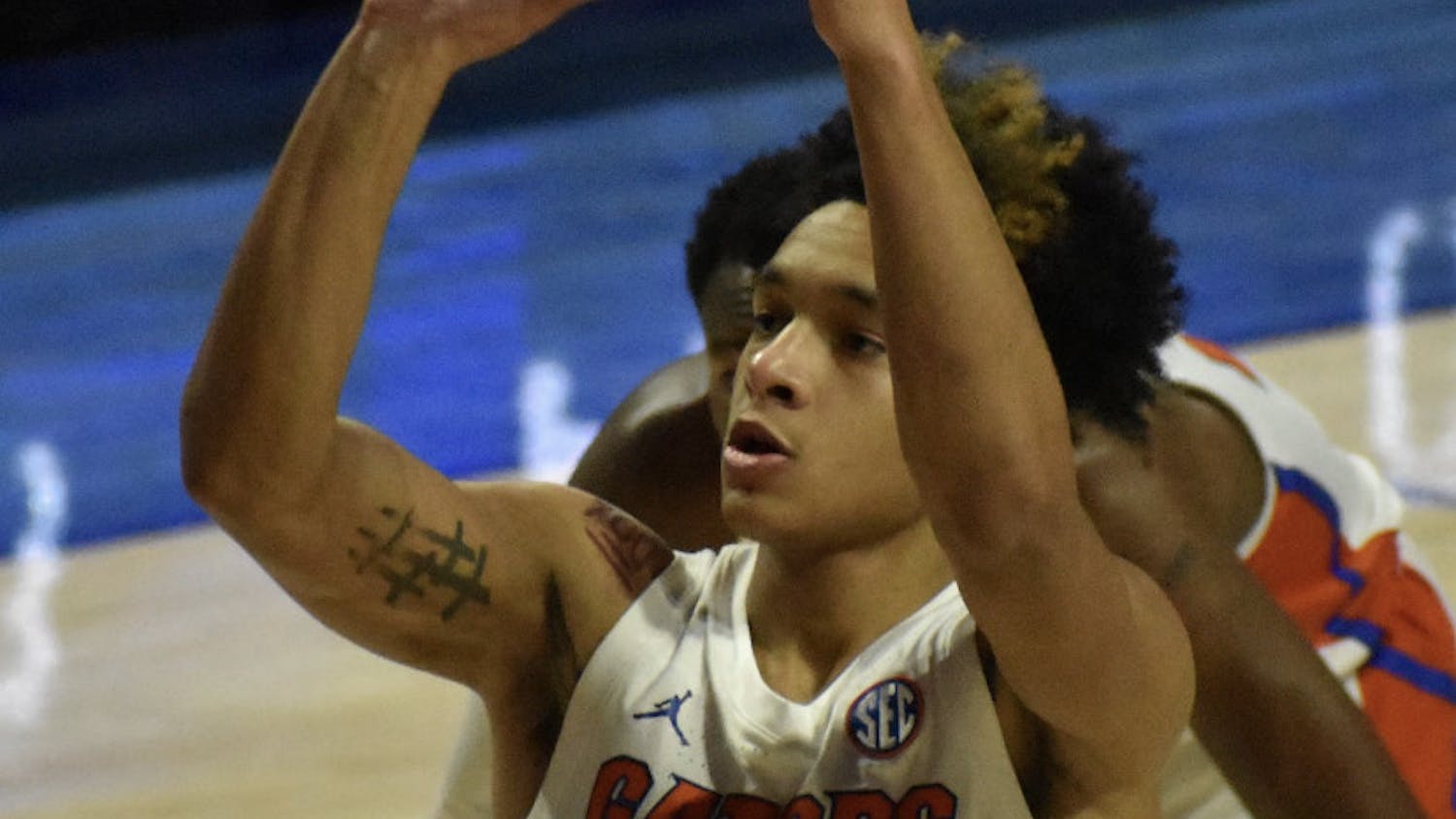 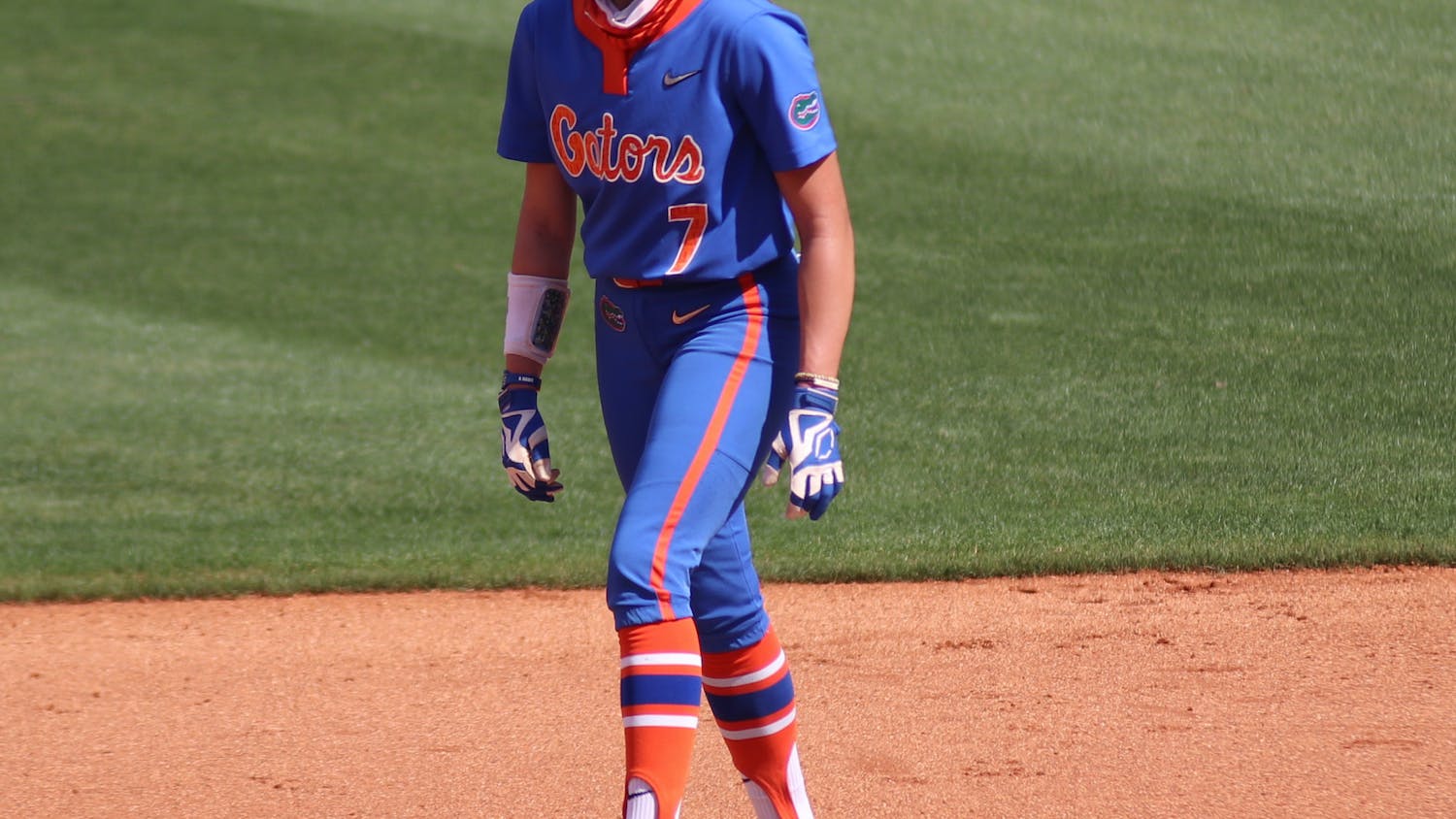