Williams came first, announcing his commitment to UF on Oct. 26. The four-star class of 2021 linebacker recruit announced his commitment via a video posted to the Rivals Twitter account.

Williams was reportedly choosing between Auburn and Florida before making his final decision. Because Williams is from Birmingham, Alabama, Auburn had the draw of playing close to home for a strong SEC program. However, the allure of a top 10 school and football program combined with the connection Williams felt with the coaching staff and team earned UF the commitment in the end, according to the video.

Florida fans can look forward to seeing Williams step on the collegiate field for the first time in a Gators uniform next season.

McCall was next, committing to the Gators on Oct. 28. The class of 2022 safety from Lakeland, Florida, had recently announced his top three schools, which also included Alabama and Oklahoma, before announcing his verbal commitment to UF.

According to GatorsTerritory, UF cornerback coach Torrian Gray was what pushed UF over the top, as he envisioned McCall at cornerback rather than free safety. McCall was also drawn to the history of professional success for defensive backs coming out of UF’s program.

The four-star recruit was a top-35 prospect nationally, and the No. 2 safety in the class of 2022, which could amount to a huge win for the Gators.

Mugharbil is the latest UF recruit, announcing his commitment on Nov. 6. The offensive tackle is a three-star class of 2021 recruit from Murphy, North Carolina. Mugharbil chose Florida over seven other finalists in Louisville, North Carolina, NC State, Penn State, Tennessee and Virginia Tech.

According to GatorsTerritory, Mugharbil chose Florida largely because of his relationship with Coach John Hevesy. Mugharbil told GatorsTerritory that Hevesy assured him that he would fit right in with the program. The offensive tackle joins the 25 other class of 2021 UF recruits. 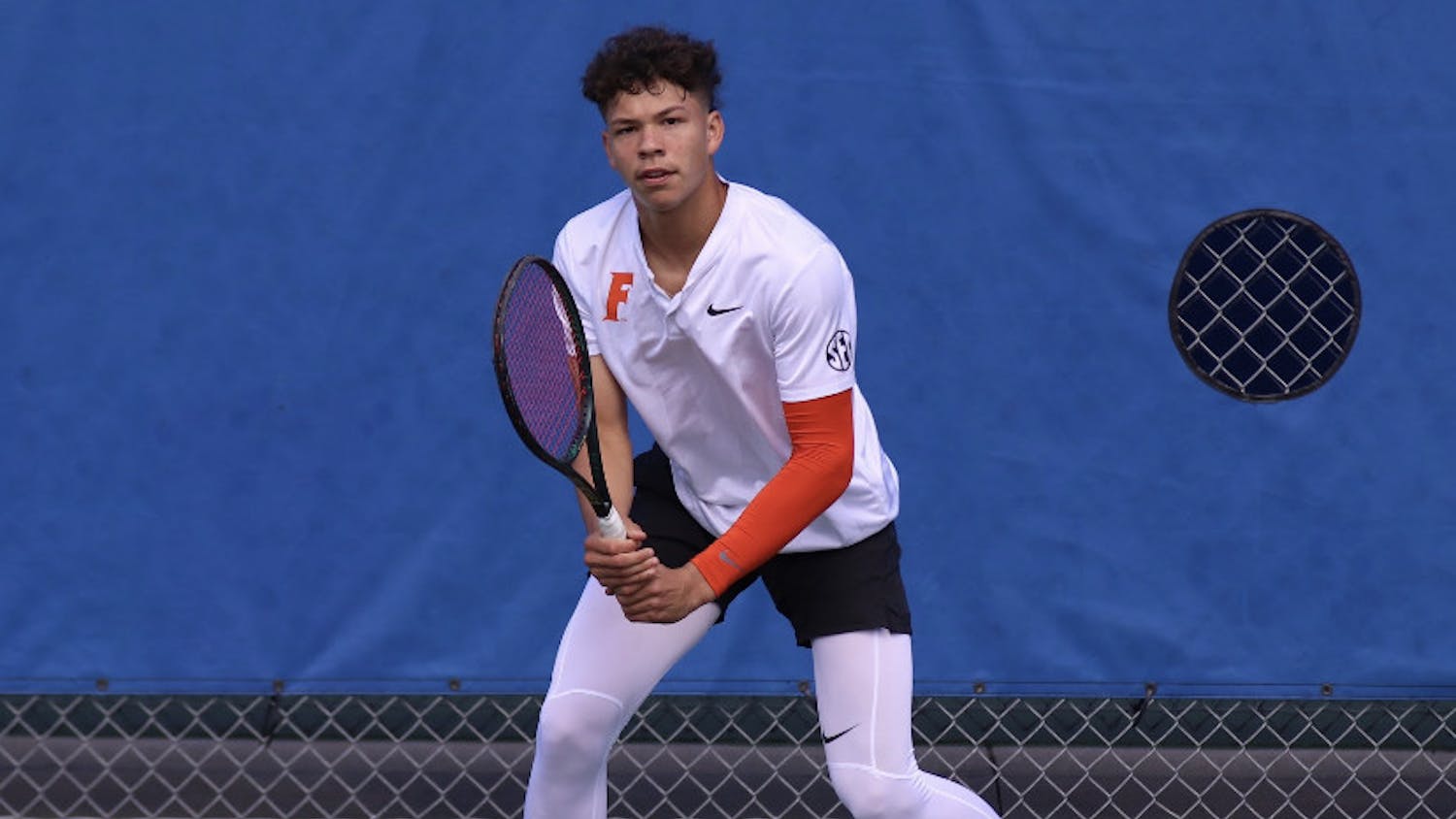