UF students banded together to provide relief to Honduras in the aftermath of Hurricane Eta. UF Eta Relief, a student-led donation drive with four locations including in Gainesville and Tampa, began last week and will be collecting water, toiletries, clothes and more until Nov. 20.

The storm made landfall in Honduras on Nov. 4, causing flooding that destroyed rural areas of the country. The Red Cross estimates that 520,279 families and 2,712,772 people were affected by Eta, as of Nov. 11. The Honduras death toll is 58 people.

Hurricane Iota is headed toward Honduras and projected to make landfall as a Category 4 hurricane as of Sunday night.

UF canceled classes Thursday as Eta passed over Gainesville, though the storm had little impact on the area.

She, her two sisters, her friend and her mother collected $300 in monetary donations from friends and neighbors. They also gathered supplies like toiletries, sleeping bags and even medical equipment — a family friend dropped off a box of stethoscopes.

“We collected so many things that we had to get a U-Haul to take them to Miami,” Trujillo said.

Her father steered the truck down I-95 on Nov. 8 towards SerCargo Express, a Miami shipping company that is transporting and distributing aid, as Eta shook the 23 boxes of supplies.

The success of Trujillo’s drive, organized over a weekend, led her to help mobilize UF students for another relief effort. Those in Gainesville can drop off donations to either Fifield Hall or the Animal Science Department building on UF’s campus before Nov. 20.

She and others helping out are fundraising to buy supplies, rather than accepting donations. This allows them to focus on getting essentials like toiletries and bedding to those affected by the storm.

They raised more than $100 and are still collecting donations until Wednesday to buy relief supplies, as of Sunday.

Moriera runs @eta_relief_uf, an Instagram page that acts as the face of UF student relief efforts. His infographics list donation drop off locations in Gainesville and Tampa, as well as updates on the damages in Honduras.

UF drop off sites are located at Fifield Hall and the Animal Science Department building, which UF department heads opened up to the alumni association.

Moreira lived through Hurricane Mitch, a storm that caused similar destruction to Honduras in 1998.

“It's going to take a little while to recover from all of this, especially because there's so many poor people in Honduras,” he said, “The pandemic has driven a huge blow in the economy.”

The collection drive is running until Nov. 20, when Moreira and his team will begin packing up supplies into two U-Haul trucks and drive to Fort Lauderdale the next morning.

The 30 alumni are pooling $438 of their own money to rent the trucks, which Moreira and a friend have volunteered to drive.

Donations are then being shipped by CO. Honducafé, a company that ships bananas to the U.S. from Honduras. The company will empty its cargo of bananas in Fort Lauderdale and hold the container until Nov. 21, when Moreira will meet them to load up the collected relief supplies to be sent to Honduras. Honducafé will also help distribute the donations once they arrive in Honduras.

"There's so many other people that have been affected that we could pitch in to a bigger effort,” Moreira said. 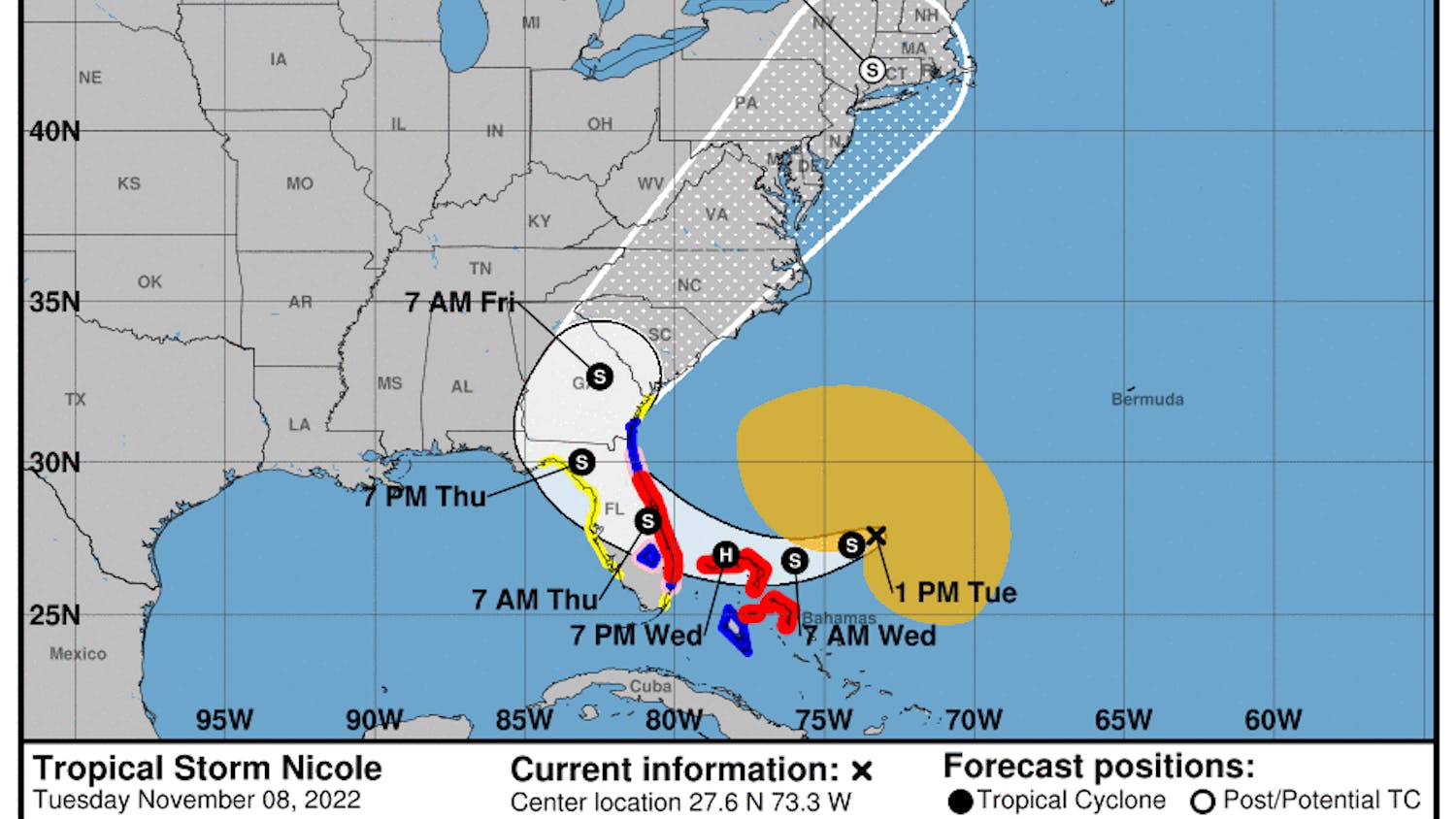