After averaging two points-per-game in a bit part role his freshman and sophomore year at Michigan, junior Colin Castleton returned home to the Sunshine State for a “new opportunity.”

The six-foot-11-inch center slotted immediately into Florida’s depleted front court, and after encouraging showings against Army and Stetson he managed a breakout performance Wednesday night in UF’s 91-72 win over Vanderbilt.

The Deland native abused an undersized Vandy team, scoring 23 points on 12 shots. He thrived above the rim while showing impressive skill with a driving dunk and a hook shot off glass.

“Colin is very talented and he broke through obviously tonight,” coach Mike White said. “His ceiling is very high and I thought he made some good decisions on the perimeter as well.”

Castleton’s coming out party was infectious, as a number of players worked to offset the loss of star junior Keyontae Johnson. Junior forward Anthony Diruji was the early pace setter for UF, scoring its first five points of the game.

A pair of treys from Trey Thomas and Myles Stute restored Vandy’s advantage, but fast break buckets from sophomore Tyree Appleby and Diruji gave UF a six point edge which it wouldn’t relinquish for the rest of the game.

Florida turned its defense into third gear, holding the Commodores without a field goal for eight minutes while generating 11 points off turnovers in the first half. Following a Castleton swat, Appleby knocked down a three from the right corner, growing the Florida advantage to 14.

Florida took a 43-29 advantage into the locker room, an inspired performance given the emotions and the stoppages in the program over the last three weeks following Johnson’s collapse.

“Yes. Crazy. I didn’t quite see that coming,” White said on playing better than expectations. “I don’t know of another situation in college basketball whose team has dealt with as much as our guys have. I couldn’t be more proud.”

UF looked flat coming out of the locker room and Thomas stroked a three from the right corner, prompting a Mike White timeout two minutes into the half. Thomas continued to torment the Gators from the perimeter, making the score 47-41 and drawing a third foul on Diruji.

Florida reversed course by returning to its torrid first half offensive form. UF shot more than 60% from the field and enjoyed five different players in double-digits.

“I just had to do what I had to do, Diruji said of his scoring mindset. “But that wasn’t the green light for me to play hero ball, I just have to be the best version of myself and play the right way.”

Noah Locke hit a tough pullup to put the Gators up 14, with the junior guard converting uncharacteristic, old-fashioned three-point play after the final media timeout.

Vanderbilt hit enough shots to hold off the fat lady’s solo for most of the game, but a Lewis and one conversion gave the Gators an insurmountable 16 point lead with just two minutes to go.

The five-star sophomore played one of his best games as a Gator, stuffing the stat sheet with 16 points, five rebounds, four assists and two blocks while being a pest on the defensive end.

Appleby dribbled out the clock as UF ran out of Nashville, Tennessee, with a convincing victory. The opposition ratchets up severely as Florida enters the new year, however, as Vanderbilt is Florida’s only remaining opponent ranked out of the top 100 in KenPom’s ranking system.

UF will host one-loss LSU on Jan. 2 coming off a blowout win against Texas A&M. Tip-off is at 2 p.m. on CBS Sports. 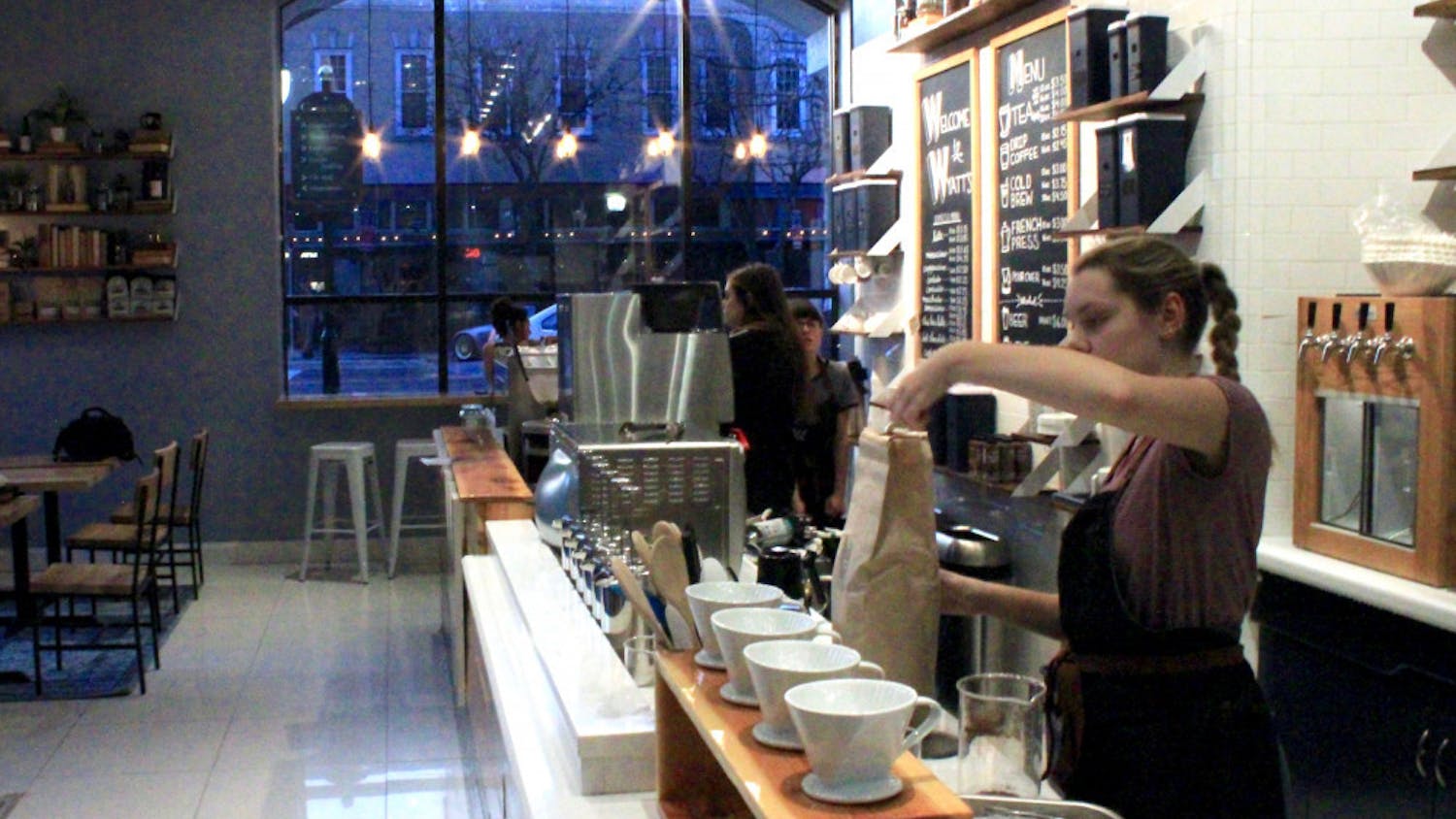