Skip to Content, Navigation, or Footer.
Donate Now
We inform. You decide.
Wednesday, December 01, 2021
Developing:
The latest news on UF’s barring of professors from testifying against the state
SPORTS  |  BASEBALL

Discourse on the Diamond: Looking ahead to the 2021 Florida baseball season

Fall ball observations indicate another productive season for the Gators

When Kirby McMullen launched a two-run walkoff home run in the final fall scrimmage of 2020, he didn’t just end the calendar year on a high note.

He put an exclamation point on a dominant 12 months of on-and-off Florida baseball, which included a 16-1 record and a No. 1 ranking before the cancellation of play, signaling to the rest of the country that coach Kevin O’Sullivan’s squad has no intentions of letting up in 2021.

After attending almost every baseball scrimmage between the two of us this fall, here are our thoughts on what to expect from the first year at the new Florida Ballpark.

Who’s going to dominate the mound for the Gators in 2021?

The pitching staff was one of the most notable and impressive aspects of the top-ranked Gators last season, and it seems to have gotten even deeper. The team had eight pitchers on staff with a sub-two ERA  and seven with a WHIP under one. Almost every single arm from last season will return to Florida for 2021. Tommy Mace, a top prospect who returned to Gainesville after he was passed over in the abbreviated draft, is the presumptive ace, accompanied by fellow draft prospect Jack Leftwich. Hunter Barco, Jordan Butler and Nick Pogue also remain in the rotation. Tyler Nesbitt, who didn’t allow a run in 11.2 innings last year, could see a bigger role, as could Brandon Sproat. Franco Aleman, St. Johns River State College transfer, got several starts in the fall and had some great performances. True freshmen Chase Centala and Timmy Manning also got plenty of work in the fall

Sara Kate Dyson - For me, the one to watch this season has to be Leftwich. Though he might stand in the background of Mace’s light, Leftwich shouldn’t be overlooked. He started all four Saturday games in 2020, posting a 4.15 ERA over 21.2 innings of work. Halfway through the fall, the veteran  gathered 17 strikeouts and posted a 2.57 ERA through 14 innings. The team will only benefit from his return to the mound for his fourth season.

Ryan Haley - The favorite has to be Mace, and I don’t think there’s a case against him. But I’ve never been one to argue for favorites, so I’ll make a case for Hunter Barco. As a freshman last year, he posted a 1.40 ERA in 19.1 innings, including a 5.1 inning, one-run outing against Miami two days after Mace’s gem against the Hurricanes. Barco tied Mace for the team lead in strikeouts (26) in seven less innings and had the lowest opposing batting average (.162) of any starter. He looked good in the fall, but so did every pitcher. This rotation is super deep, and there are few wrong answers.

Which position player is going to stand out?

Outfielder Jud Fabian looks like the preseason favorite for best player on the Florida roster. Ranked as the fourth-best 2021 draft prospect by MLB.com, Fabian was second on the team in hits (20) and led the Gators in doubles (6), home runs (5) and RBIs (13) in the 17-game season. Outfielder Jacob Young also returns after batting .450 a season ago, as does catcher/infielder Nathan Hickey, who led Florida in OPS (1.061) and slugging (.622) as a freshman. Longtime staple third-baseman Kirby McMullen will also get another season in Gainesville after his epic ending to 2020, as do returning starters shortstop Josh Rivera, first baseman Kendrick Calilao and second-baseman Cory Acton.

Dyson - Since last season, sophomore Kris Armstrong has grown, not just in size, but in impact from both at the plate and in the field as well. Armstrong came to UF as a two-way player, earning as many appearances on the mound as at the plate in his freshman season. Now he is becoming one of the strongest and most dynamic Florida infielders on this squad. At several points in the fall, he led the team in RBIs and home runs, while also splitting, jumping and diving to hold down the fort at first base. Armstrong will come up big for the Gators this season.

Haley - It would be surprising if Jud Fabian was anything other than outstanding in 2021. He had my favorite play of the fall, throwing out a runner at third from the warning track at straightaway center on the fly. But I won’t break the trend of arguing favorites now, so I’ll talk about another fall standout in Jacob Young. Every time I looked up, Young was on base. Likely the fastest player on the team, he batted a staggering .500 in the opening week of scrimmages. He recorded a hit in every 2020 game, rolling over an 18-game hitting streak into 2021. A vacuum in the outfield, Young’s presence will be felt in every game.

Who is the freshman to watch?

Florida’s 2021 roster will include nine first-year players. The incoming class includes two new catchers, four pitchers and three infielders. While we only had a couple months of fall ball to see how these young players may fit into the Florida system, many already made a mark. Halfway through the fall, catcher/infielder Wyatt Langford led the team in batting average, while catcher Mac Guscette and infielder Sterlin Thompson also got the chance to show up at the plate several times.

Dyson - I’ve always been a big fan of pitching, and it is sufficient to say that this Gators team is loaded with talent on the mound. Freshman southpaw Timmy Manning is already making a name for himself in the deep Florida bullpen. Halfway through the fall, the lefty gave up just nine hits, the fewest among pitchers on the team with over 10 innings of work under their belts. In the same time frame, Manning posted 16 strikeouts and a 1.38 ERA. It will be difficult to fight for a spot in that competitive Florida pitching staff, but I think Manning has the edge on the rest of the freshman class.

Haley - Overshadowed by McMullen’s ninth-inning shot in the final game of fall ball was a two-run double by Sterlin Thompson in the bottom of the seventh that tied the game. The tall, lanky freshman starred in the scrimmages, hitting .308 the opening week and not looking back from there. It will be hard to find playing time in this infield, but Thompson was one of the most impressive players regardless of age in the fall.

What are the expectations for this team in 2021?

Dyson - This team’s future is bright, simple as that. It was dominant last year before the shutdown, and this team gained more than it lost heading into 2021. With a much deeper pitching staff, which includes the return of Mace and Leftwich, combined with a more seasoned lineup, the Gators should pick up right where they left off in 2020. If this team does not find itself in Omaha making a strong campaign for a second national title, I would be sufficiently shocked.

Haley - I don’t think it’s reasonable to expect another 16-1 start to the season. But Florida was the best team in the country last year, and I don’t really see any way this team could be worse. The pitching staff is somehow deeper than last year, all the starters are a little older and more experienced now, and they look like they just really enjoyed playing with each other in the fall. This team could go really, really far, and I’d be surprised if they are anything other than national title contenders come Omaha. 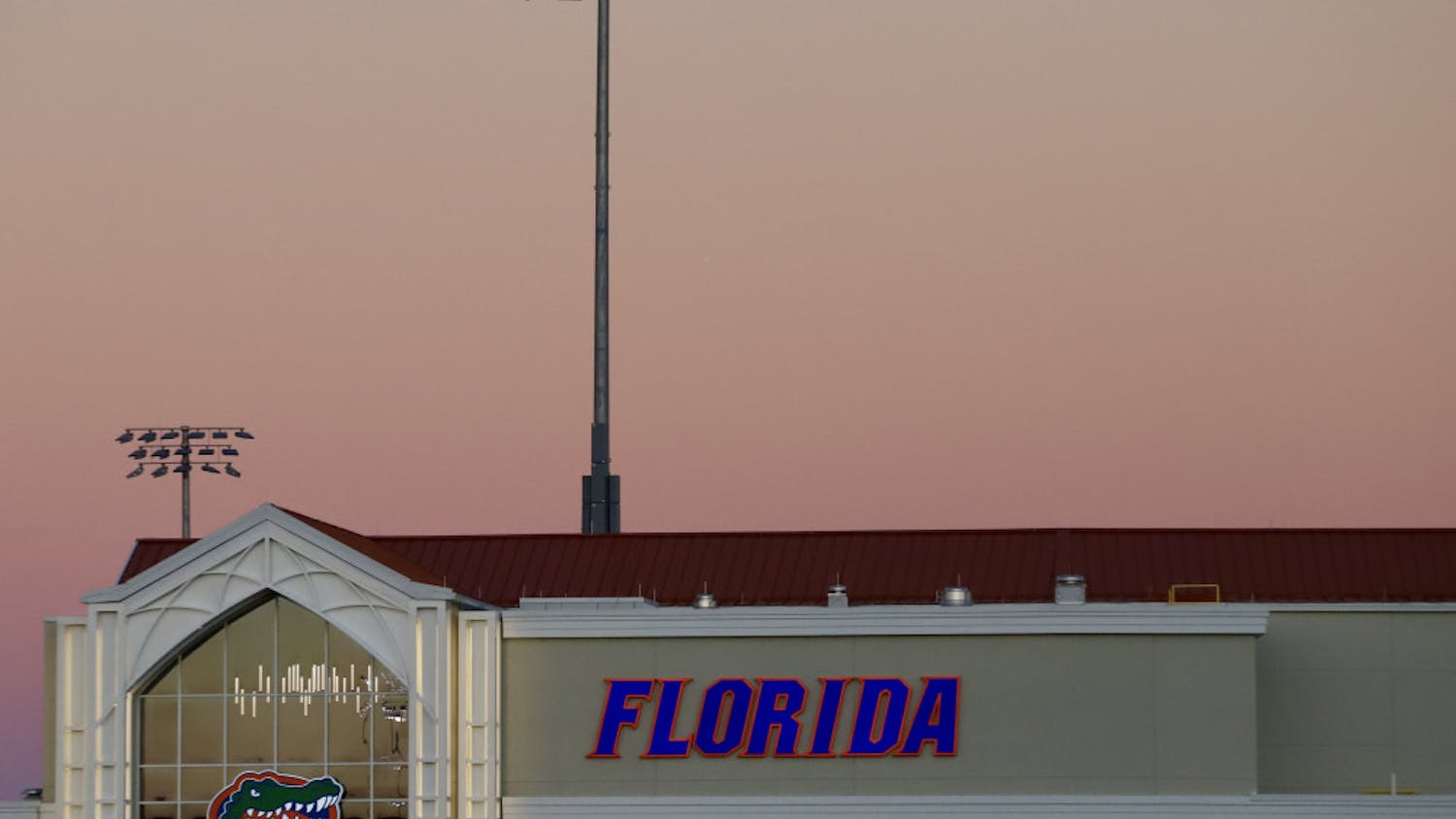 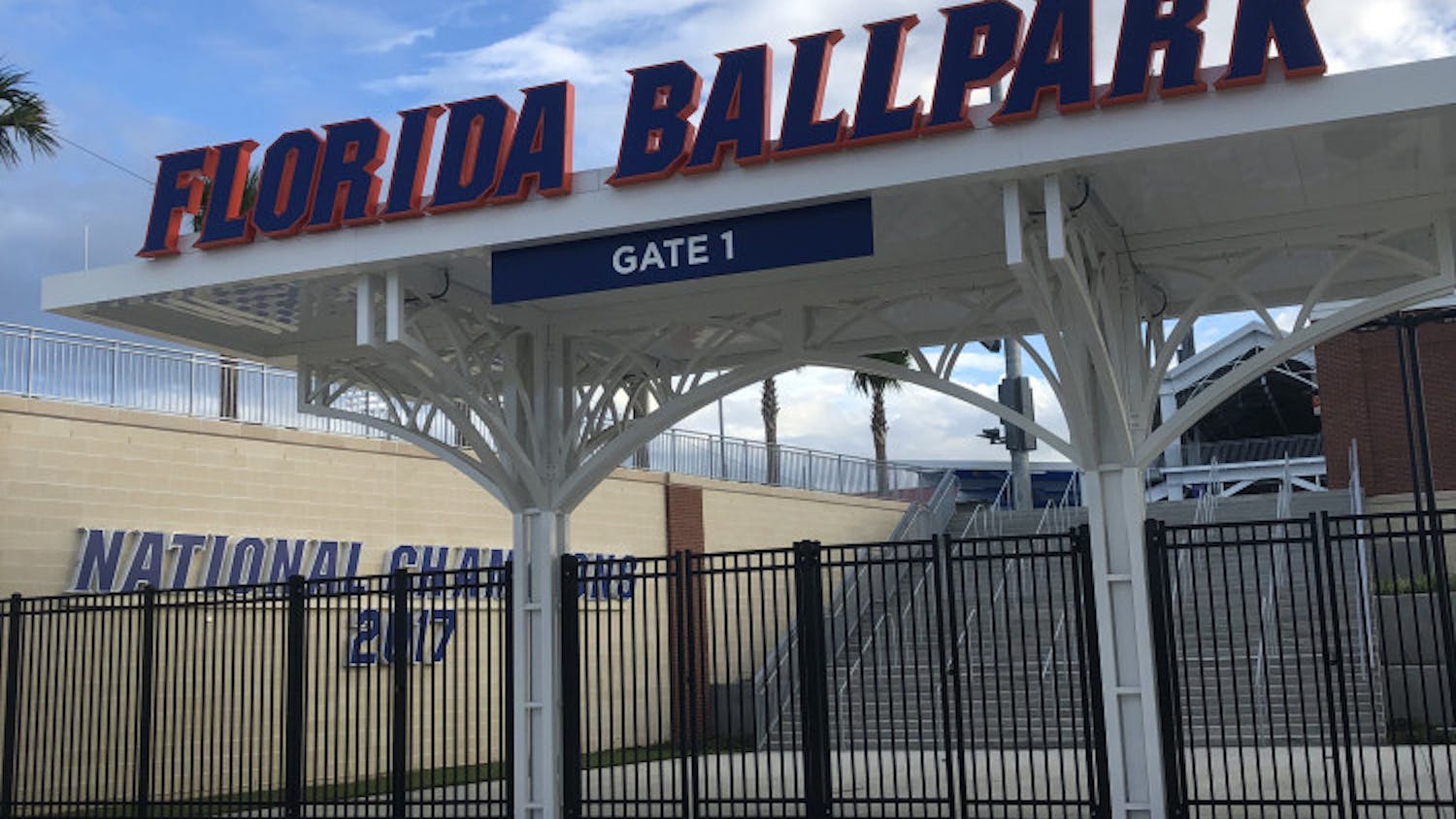