The Gators blitzed North Florida, closing out with an 89-64 victory

Florida showed no rust after a week off during finals season, blitzing North Florida from the opening tip and closing out its non-conference slate with an 89-64 victory.

UF grabbed the contest by the horns almost immediately. After two early baskets from UNF junior  Marissa Mackins paced the Ospreys, Florida ignited a 27-6 run that effectively ended the game by the first quarter.

Mercurial senior Danielle Rainey was dominant in the opening stanza, scoring 10 points and knocking down two threes. The D.C. native demonstrated her talent and ability to stretch the floor Monday afternoon, prompting calls for consistency from coach Cam Newbauer.

“We’ve talked with Dani about a consistent effort offensively,” Newbauer said. “Her 12 points in the first half really helped us jump out on them offensively, and I’m proud of her for that.”

Smith entered the game as UF’s leading scorer, but only managed 11 points and posted a 3:4 assist-turnover ratio. Briggs stuffed the stat sheet, scoring 15 points while adding eight rebounds and seven assists. However, the All-SEC Freshman team selection struggled with efficiency, shooting just 8-19 from the field.

Merritt arrived in Gainesville as one of the most highly-touted recruits in program history. After showing glimpses of her five-star talent the previous seven games, she turned in her best performance Monday. The Plano, Texas, native scored 15 points on 7-10 shooting while snagging five rebounds as well.

“She [Merritt] has just gotten more comfortable competing as a guard,” Newbauer said. “I saw her make some good moves at the four and the guard spots. She’s adapted well.”

Kristina Moore, typically the glue of the Gators team, also showed her offensive chops against the Ospreys. The Australian international knocked down three shots from long-range and grabbed three offensive rebounds in 22 minutes of action.

After opening a 31-11 lead at the end of the first quarter, UF only outscored UNF by five the rest of the way, struggling defensively in the second half.

“I didn’t necessarily like that we gave up 20 in the third and fourth,” Newbauer said. “Defensively, you gotta be able to make adjustments throughout the course of the game and stay locked in on certain assignments.”

Florida’s competition will ratchet up a few notches as conference play begins. UF will travel to Nashville on New Year’s Eve to take on one-loss Vanderbilt. Tip-off against the Commodores is scheduled for 3 p.m. on the SEC Network +. 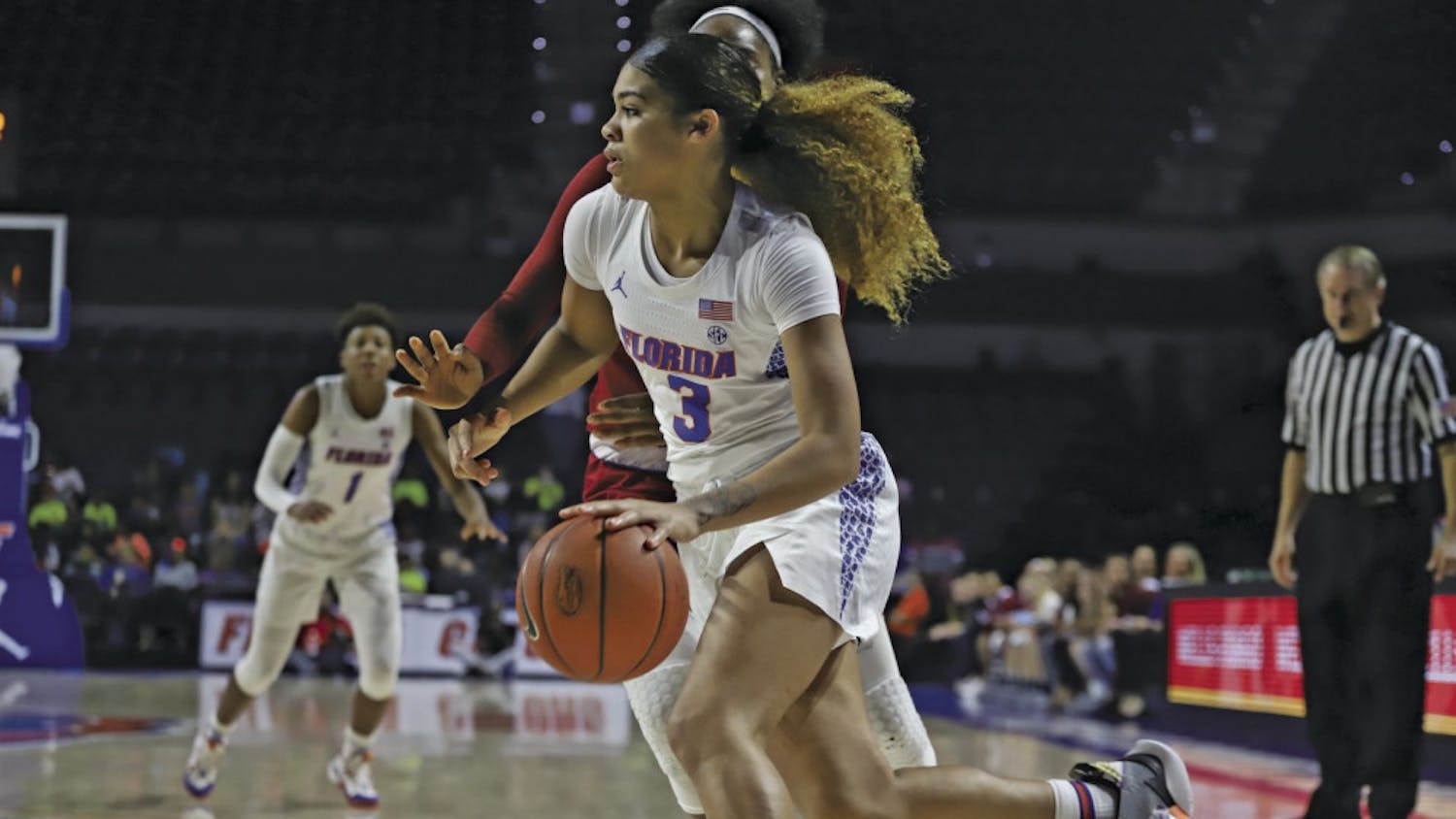 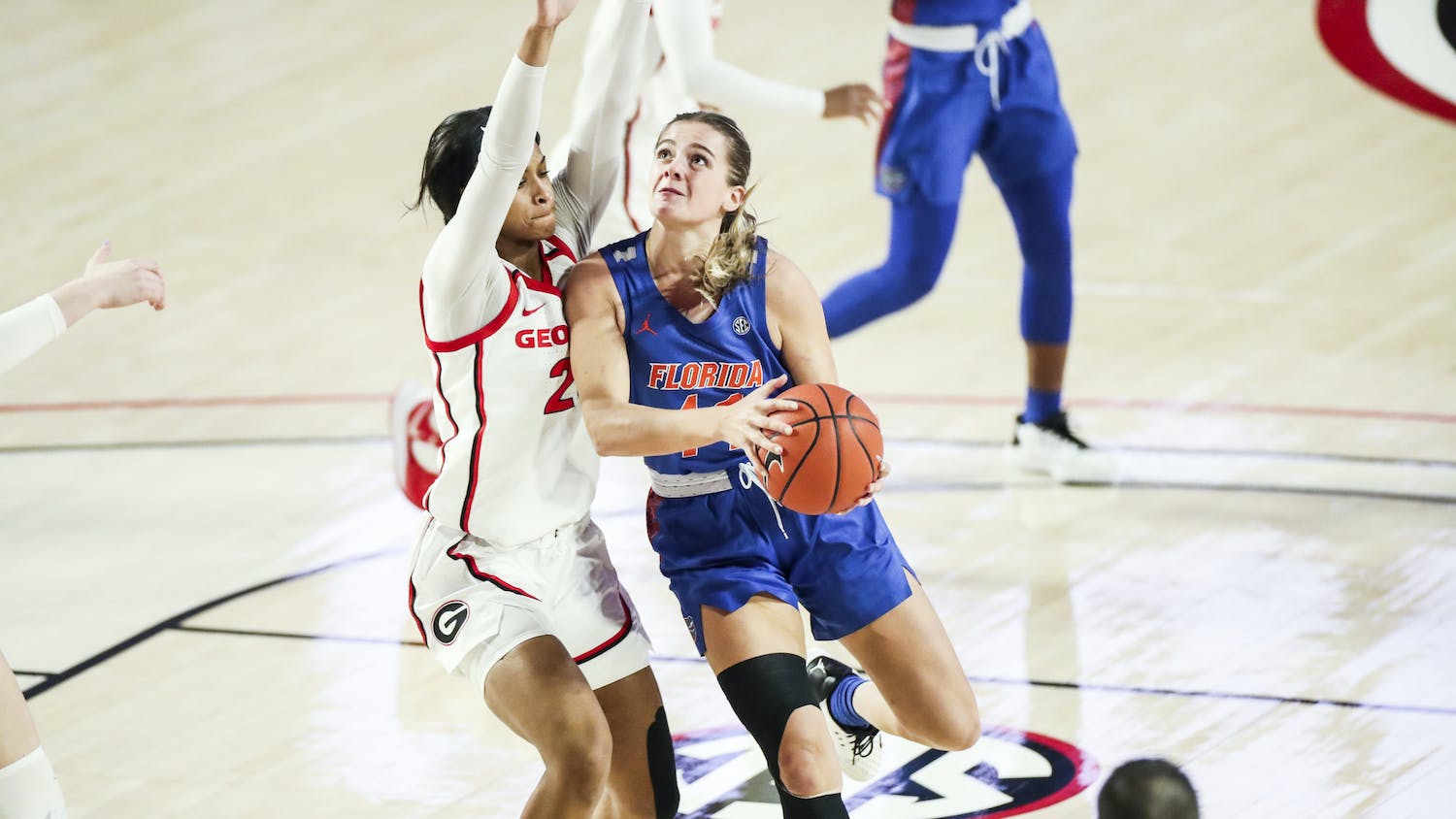