Skip to Content, Navigation, or Footer.
Donate Now
We inform. You decide.
Tuesday, January 18, 2022
Developing:
The latest news on UF’s barring of professors from testifying against the state
METRO  |  CITY COUNTY COMMISSION 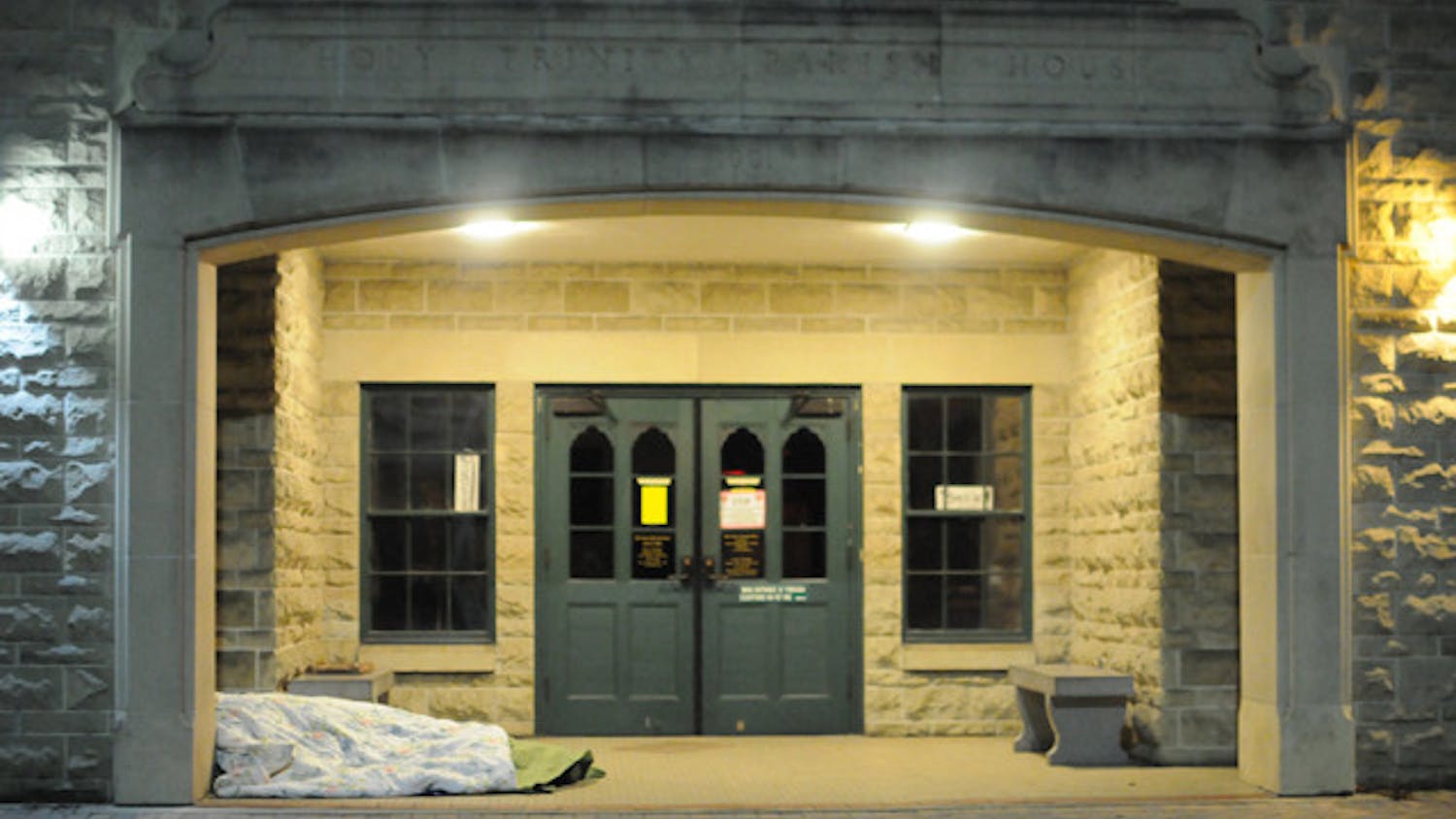 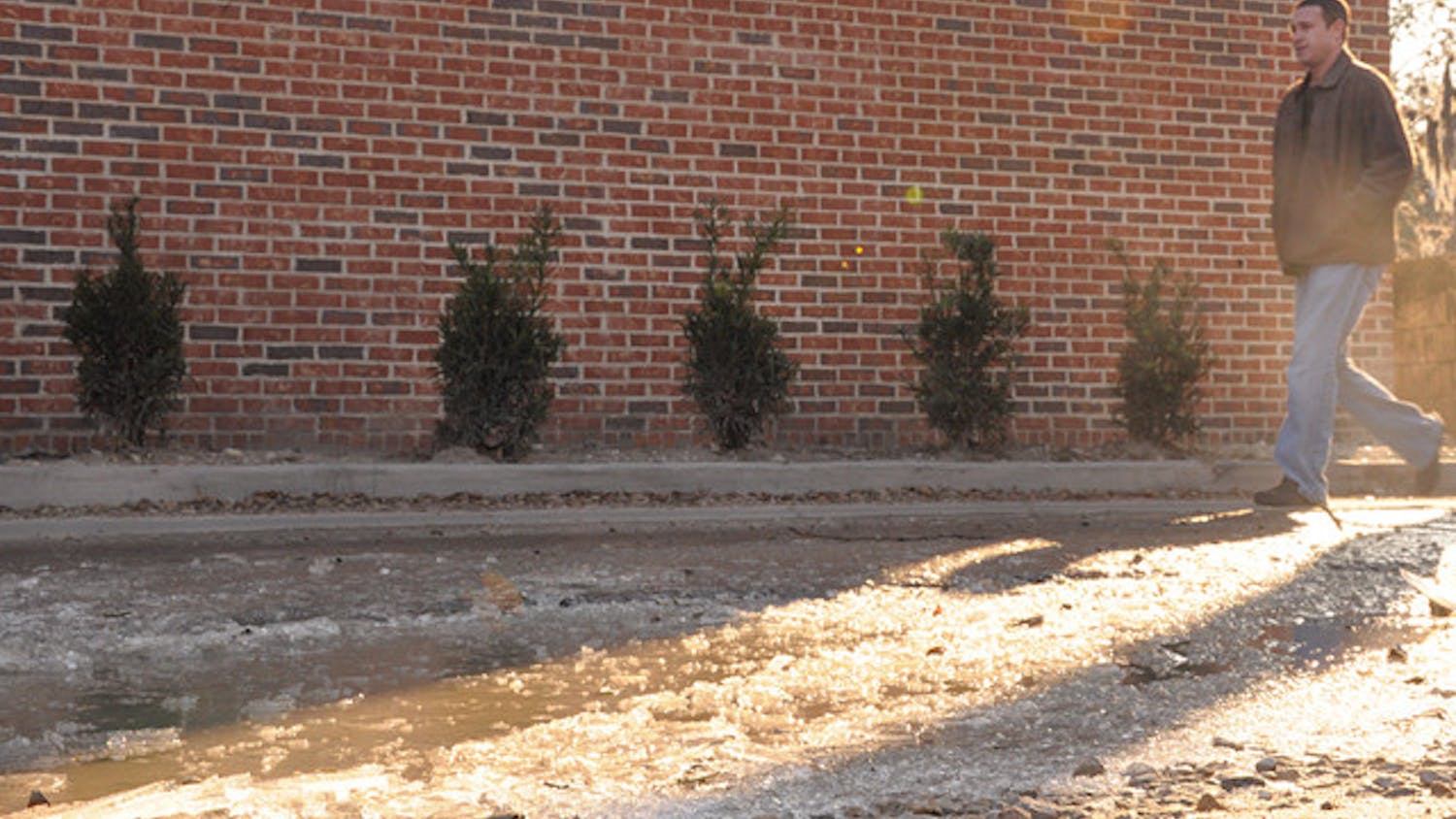 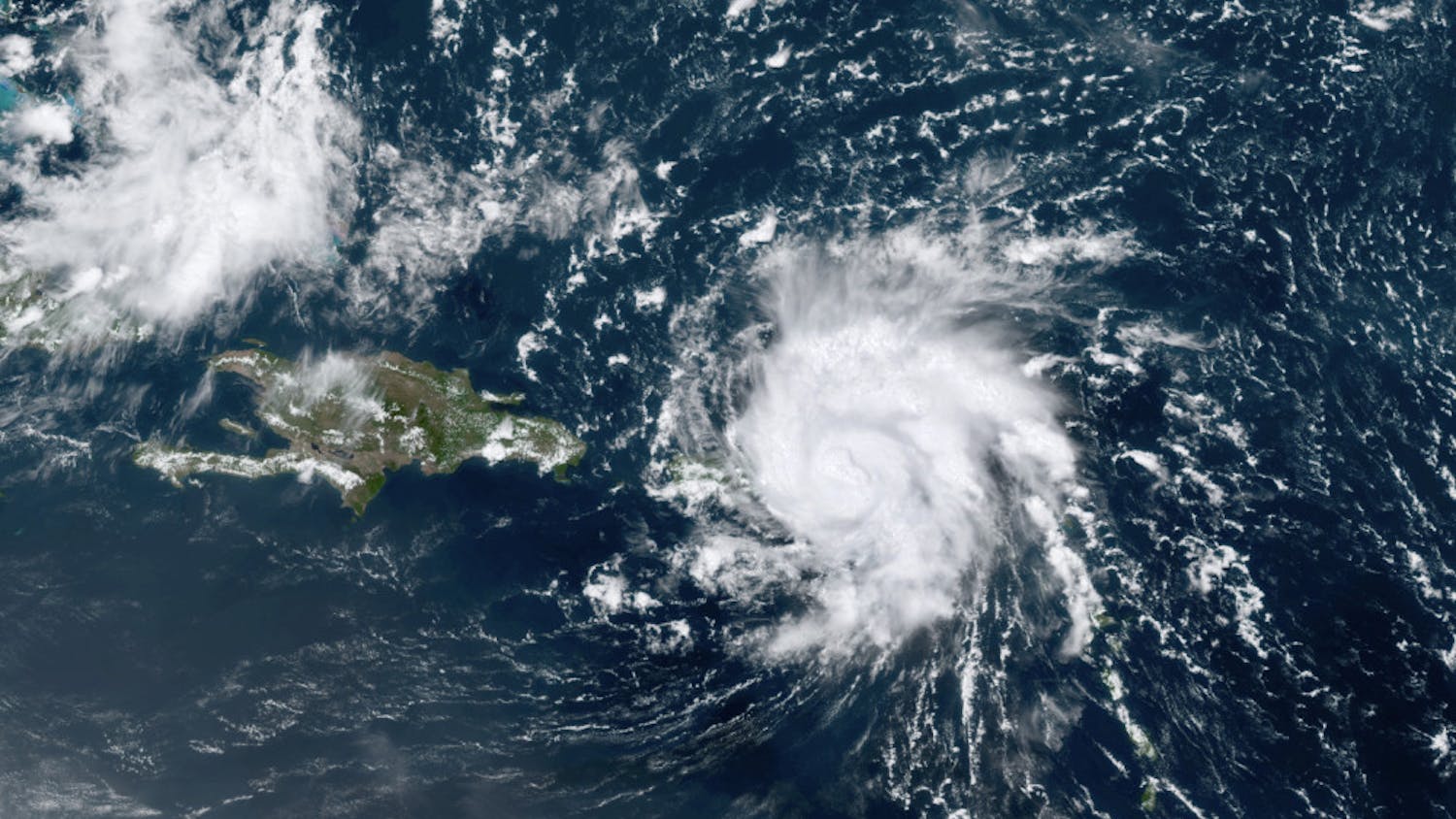 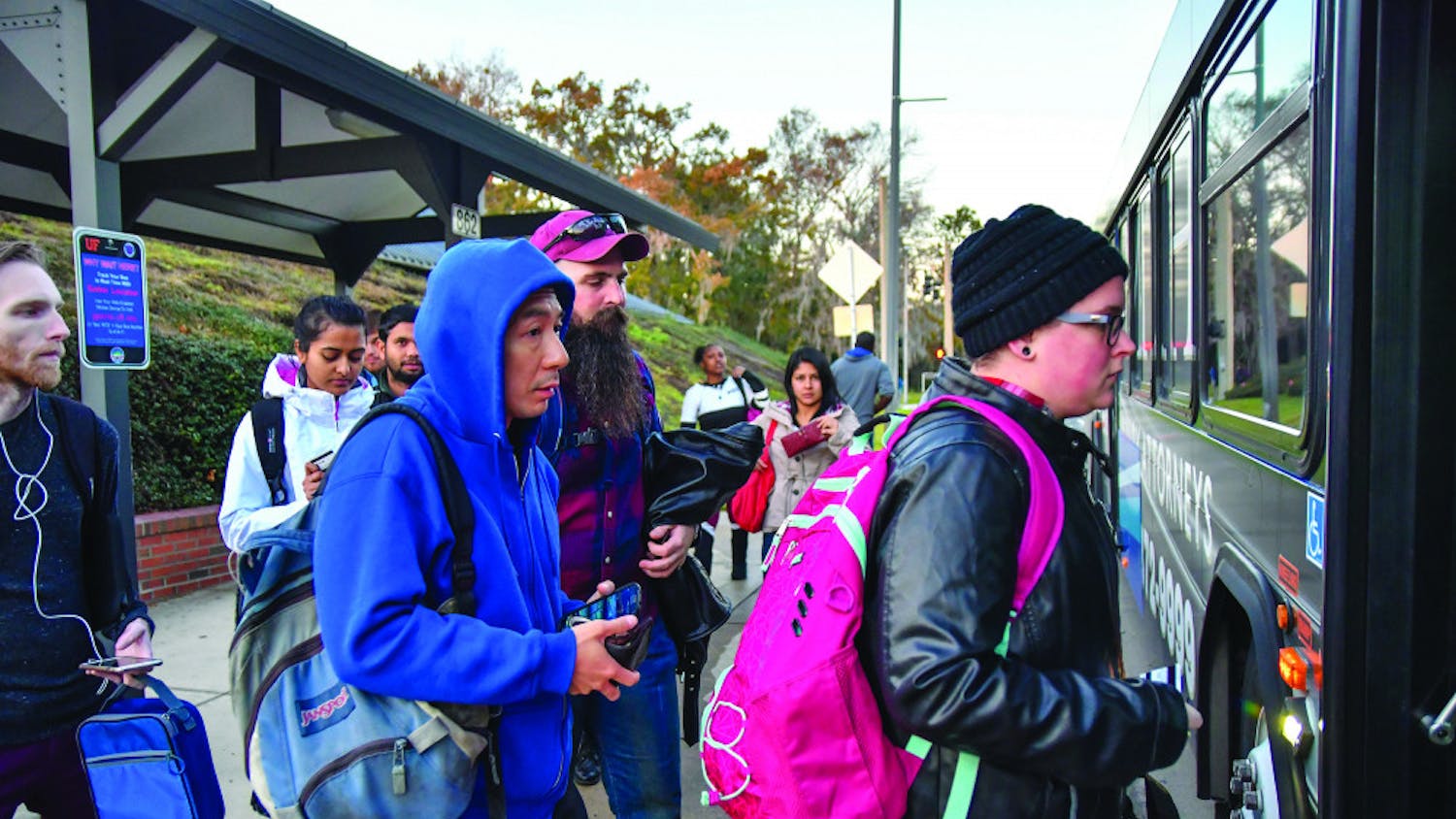 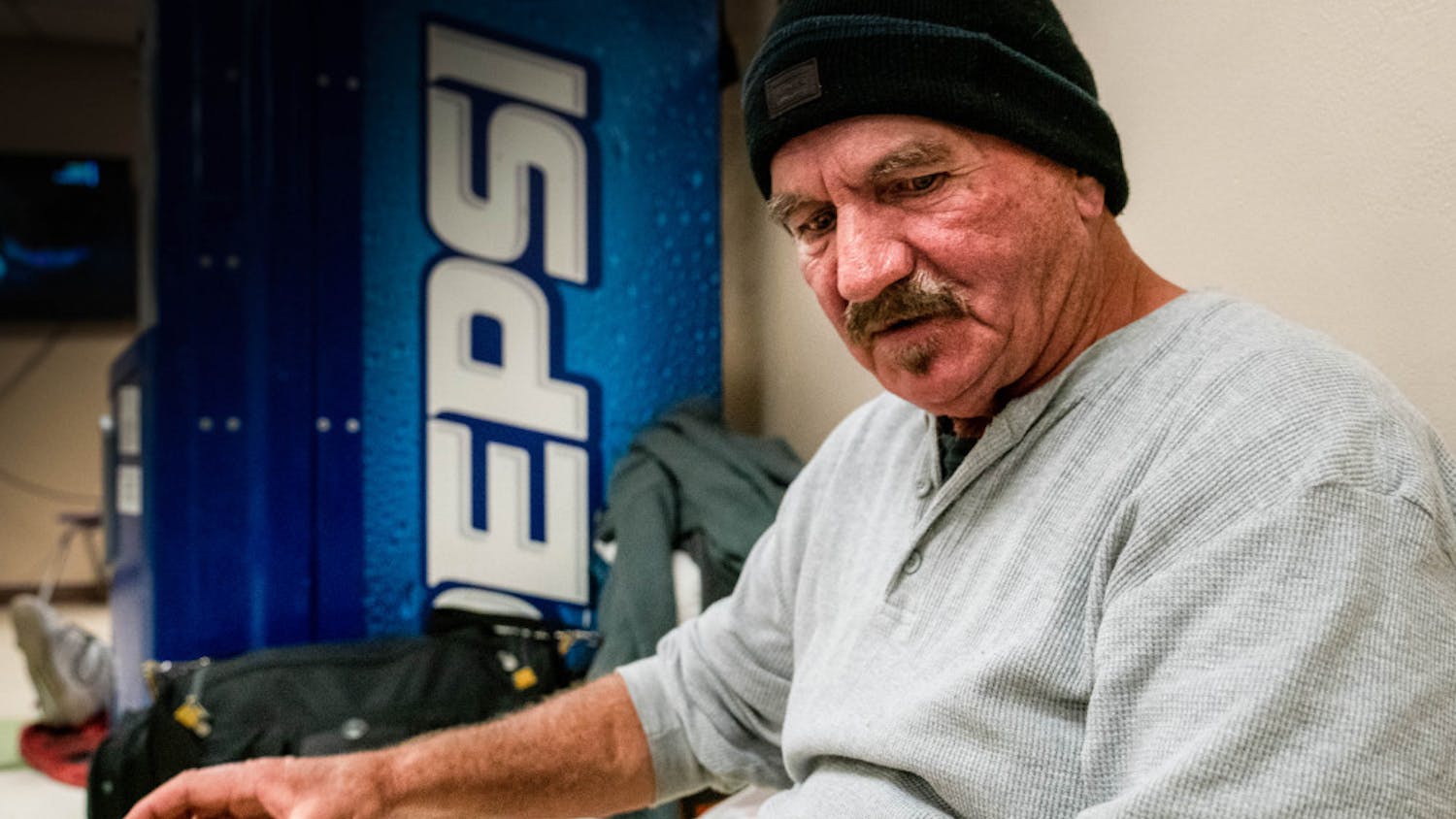