Gainesville Police arrested a 26-year-old man accused of killing his girlfriend and 3-month-old child and shooting at his neighbor Friday evening.

Kivi J. Ellis is being held in the Alachua County Jail on two charges of homicide and one charge of attempted homicide on a bond of $1 million as of Saturday evening, according to county records.

The woman who died was also a mother to 3- and 5-year-olds with Ellis, according to the report. Police found the two children hiding under a bed in a house on the block after arresting Ellis.

Gainesville Police declined to name the woman as of Saturday evening, as the case is still ongoing.

Police, who arrived at the scene on the 2900 block of Northeast 17th Drive, saw Ellis shoot at a neighbor, then drop his gun and surrender, according to an arrest report. Officers said Ellis told them he was sorry and asked to make a phone call to his girlfriend’s parents to apologize, according to the report.

In 2014, Ellis was arrested on a charge of aggravated battery against the same girlfriend who suffered injuries, including a fractured rib and a cut liver, according to police.

Emily Felts contributed to this report. 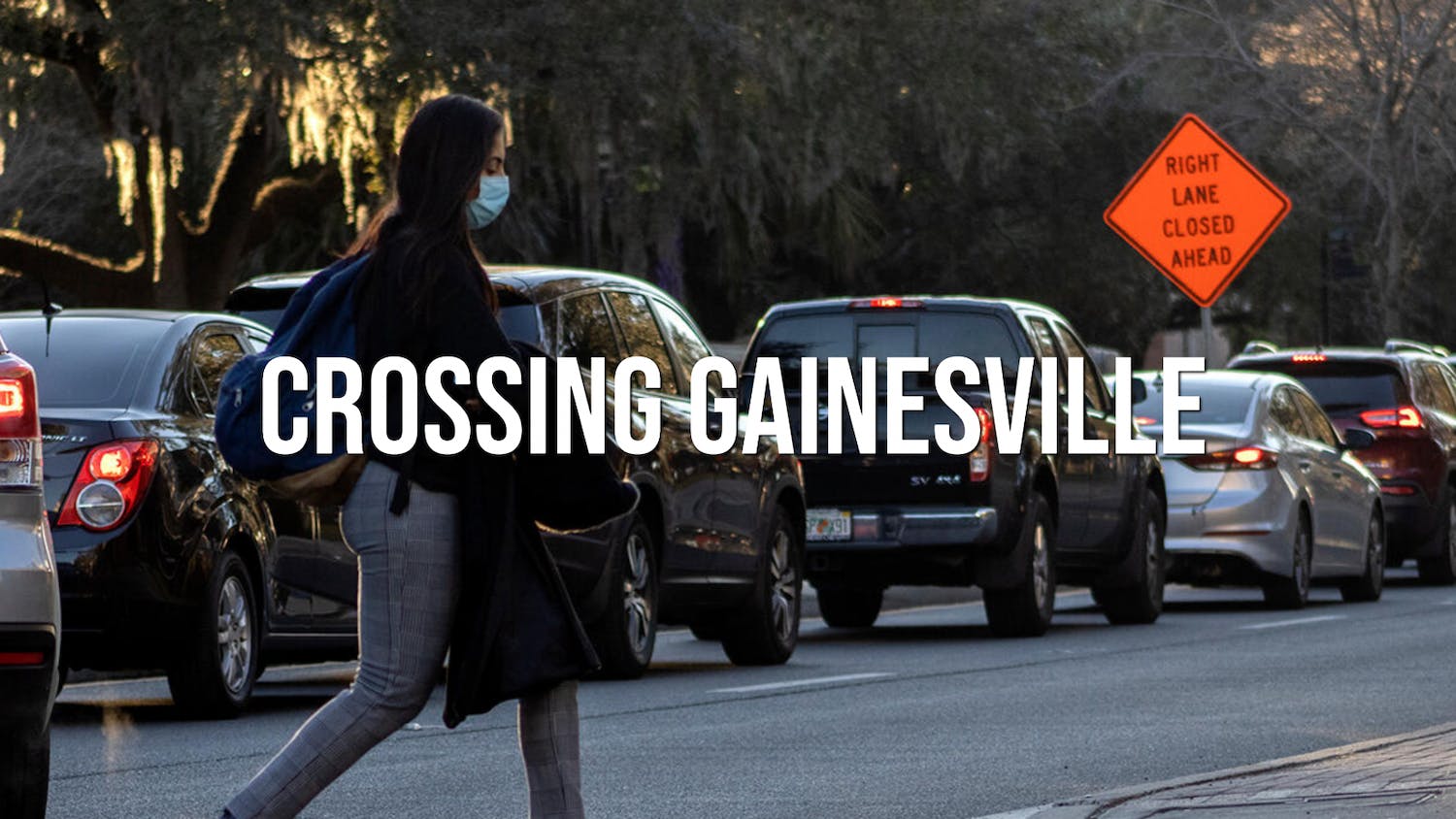