The women’s basketball team was able to provide a brief reprieve, dominating Tarleton State and earning an 84-52 win — despite a difficult week for Florida basketball with the collapse of Gators forward Keyontae Johnson.

TSU made the step up to Division 1 athletics this season and were overwhelmed by the size, speed and skill of the Gators.

Florida’s potent 1-2 punch of sophomore Lavender Briggs and senior Kiara Smith carried UF out of the gate, as two jumpers from Briggs and two layups from Smith gave the Gators an 8-0 lead.

An and-one conversion for sophomore Nina Rickards was followed by two buckets from freshman Floor Toonders, firing the Gators to a 15-0 advantage slightly more than five minutes into the game. Rickards and Toonders put together encouraging performances down low — an area that UF has struggled in offensively and defensively this season.

Toonders was a force offensively for the second game in a row, scoring eight points and snagging five rebounds on 4-6 shooting. Florida will need scoring from the center position outside of Faith Dut, something that the Dutch freshman is developing.

Rickards cleaned up on the glass against TSU with 17 rebounds, eleven of which came on the offensive end. The sophomore guard also scored nine points in 34 minutes of action.

TSU’s offense returned to form in the second quarter after hitting 16 three pointers last week, as a pair of three’s from Emily Cunningham cut the Gator advantage down to 14 just before halftime.

However, the Gators had too many offensive weapons for the TexAnns to stay competitive. Seven UF players rippled the net during a 30-point third quarter, giving Florida a 68-37 lead going into the final stanza.

Although the game wasn’t competitive down the stretch, coach Cam Newbauer said he was happy with his team’s continued proficiency at the line. After going less than 60% from the charity stripe last season, the Gators went 10-13 from the line while enduring two rare misses from Briggs.

Florida gets a week to prepare for its final non-conference matchup against North Florida — an opportunity to extend its winning streak to six games. The last time UF managed to put together six straight wins was its Elite Eight season in 2015-16. 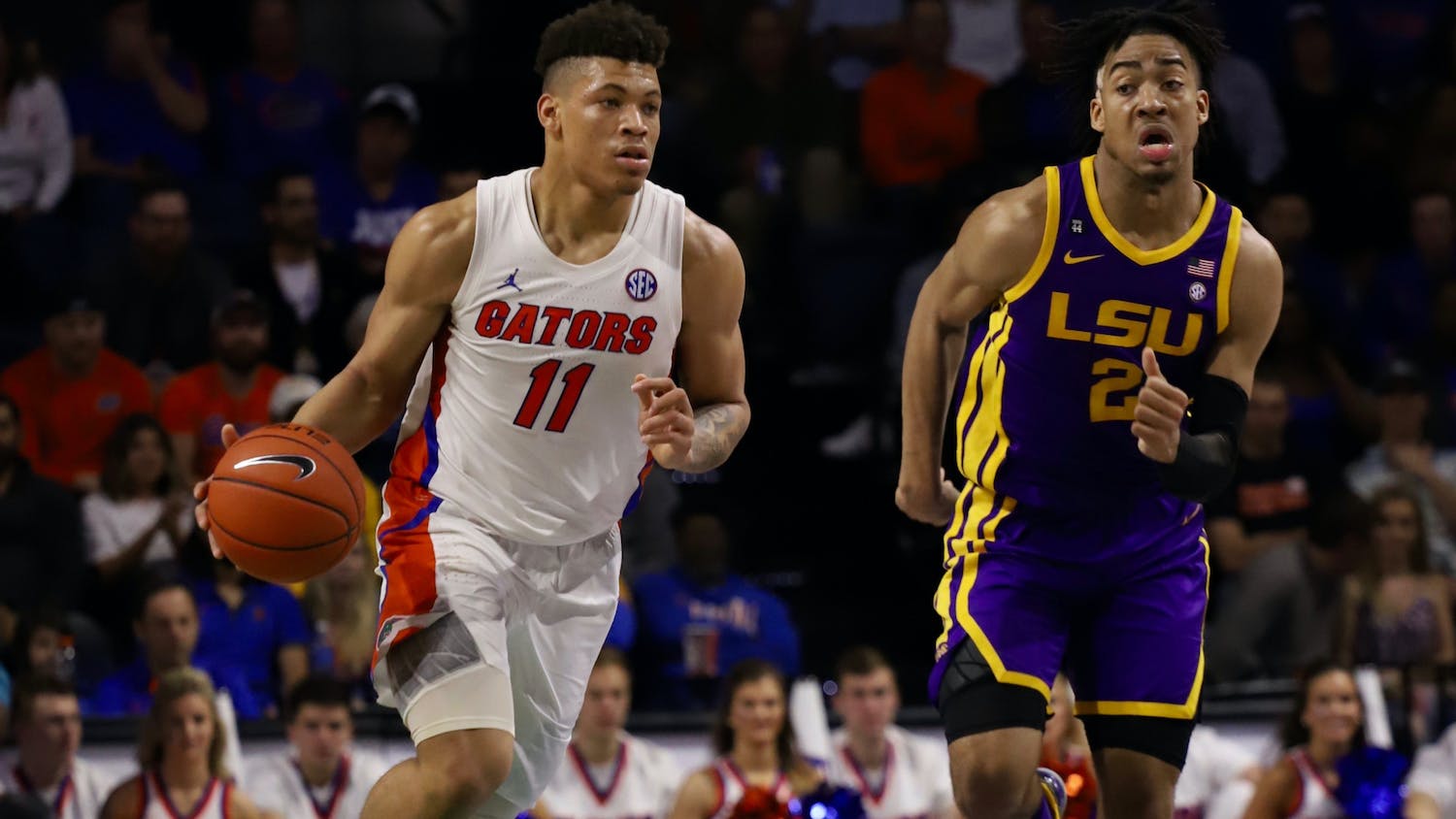